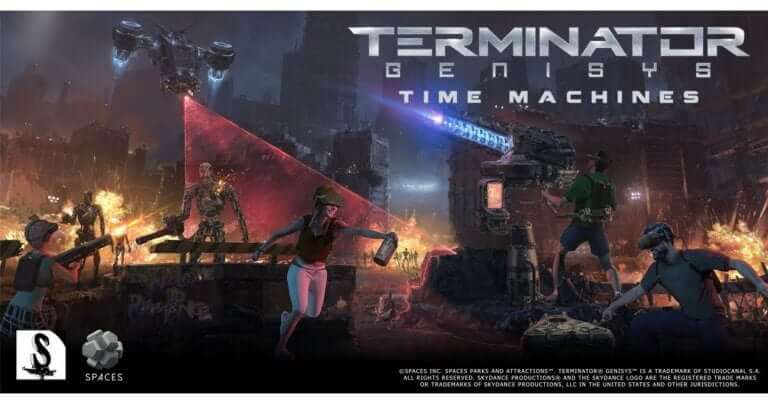 A new Terminator Genisys VR experience has been announced by Spaces, a Los Angeles-based virtual and mixed reality startup.

The multiplayer VR experience is based on Skydance’s “Terminator Genisys” movie. According to the announcement, “teams of guests will help save humanity from an insidious villain of mankind’s own making: Skynet — moving through the world around them, feeling the thunderous explosions, the rush of wind from airships, and the thrill of ultimate victory.”

The Terminator Genisys VR experience scans the faces of guests, applying them to game avatars. In teams of four, guests then play as cyborgs sent to post-apocalyptic downtown Los Angeles to face off with T-600 Terminators and disable the Skynet Communication hub. Throughout the mission, guests experience wind, motion effects, and scents. Once the mission is complete, players have the option to download individual POV videos and automatically-generated third-person action highlight clips to share on social media. 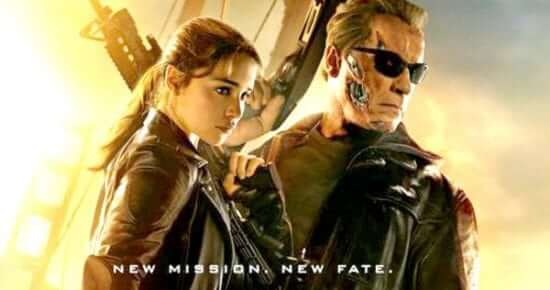 “Terminator Genisys,” which serves as the inspiration for the new VR experience, was released in 2015. It was the fifth installment in the “Terminator” franchise and starred Arnold Schwarzenegger and Emilia Clarke, who took on the role of Sarah Connor. The movie was a soft reboot and used time travel to erase some of the previous events in the franchise.

Terminator Genisys VR is a pop-up that can be added to existing retail locations. The experience is scheduled to open soon in U.S. cities, including Los Angeles and San Jose. Internationally, it’s headed to Japan and China. This will be the first U.S.-based attraction for Spaces, which was founded in 2016.