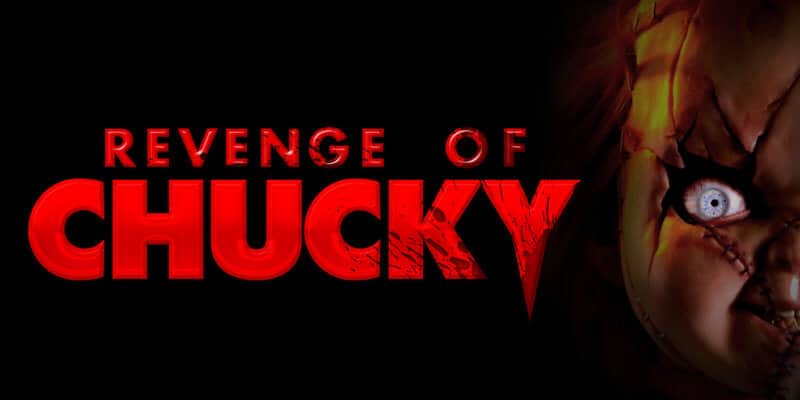 It wouldn’t be Halloween without some terrifying clowns, and Universal Orlando just announced Revenge of Chucky and Killer Klowns from Outer Space scare zones for Halloween Horror Nights 2018.

In the Revenge of Chucky scare zone, one of the most frightening icons in horror history, Chucky from Universal 1440 Entertainment’s film series, is back to create chaos in the streets of Universal Studios. Guests will enter a toy fair turned lethal, filled with diabolical twists on childhood toys from the past. They will be stalked by possessed toys – such as murderous monkeys, a board game turned deadly and more. And, guests will come face-to-face with the world’s deadliest doll.

In the Killer Klowns from Outer Space scare zone, an interstellar circus tent filled with the otherworldly klowns from Metro Goldwyn Mayer Pictures’ hit horror sci-fi film has landed in the streets of Universal Studios. The sweet smell of cotton candy will invite guests inside – but they will soon realize that the treats are spun from unsuspecting victims, and they’re next on the list. Guests will try to escape the killer klowns or face the wrath of their ray guns, which will turn them into grotesque cotton candy snacks. 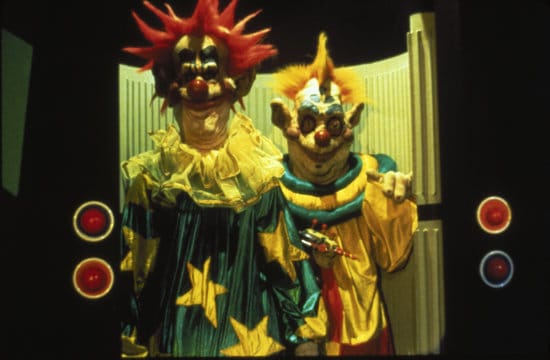 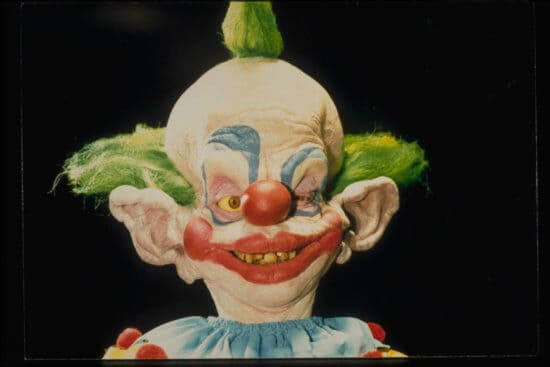 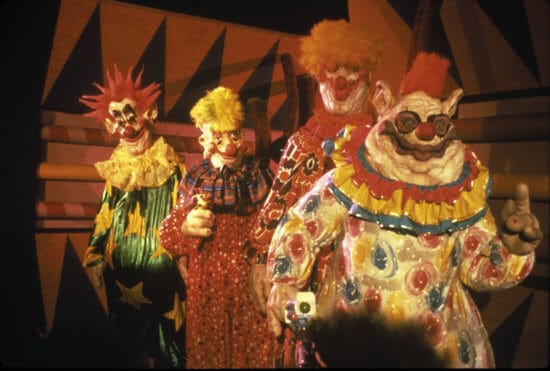