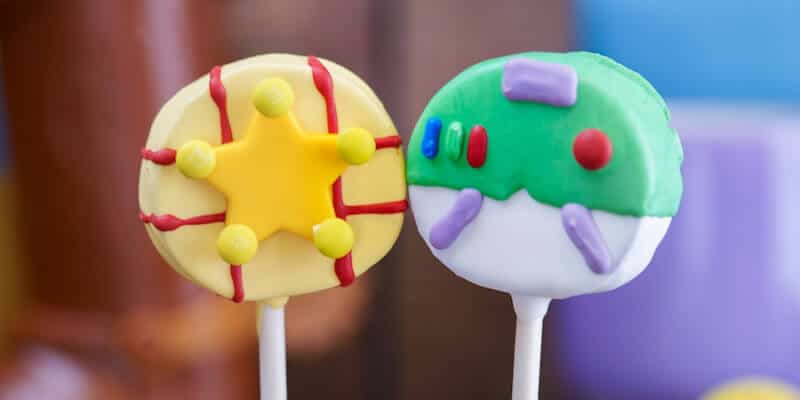 Bing Bong’s Sweet Stuff will not open with the rest of Pixar Pier this month, but it will be the go-to place for those sugary snacks and delectable desserts you crave when it does open later this summer. Today, Disney released a sneak peek at some of the amazing treats coming to the new sweet shop.

Bing Bong’s Sweet Stuff will offer some appetizing apples based on your favorite characters from Disney-Pixar’s “Inside Out,” like Rainbow Unicorn and Bing Bong himself.

For more snacks based on “Inside Out,” guests will also be able to enjoy a series of cake pops based on their favorite emotions from the film.

There will also be a series of seasonal “Buddy” Cake Pops available. Every so often, these treats will cycle out, brining you tasty new bite based on your favorite Pixar pals like Wall-E and Eve or Buzz and Woody. 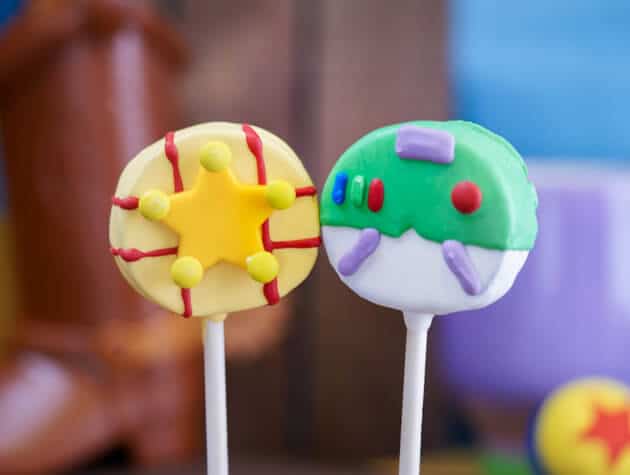 This tasty series of treats began with Nemo and Baby Dory cake pops that became available for Pixar Fest. 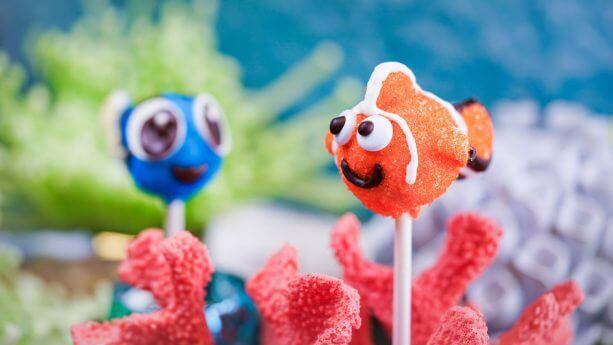 Plenty of other sweet treats will also be offered at Bing Bong’s Sweet Stuff, including lollipops and candies, including Lemon Drops, Red Licorice and Sour Apple Balls. To satisfy your sweet tooth on the go, you can pick up a bag of saltwater taffy in flavors like Strawberry Banana and Peaches and Cream. 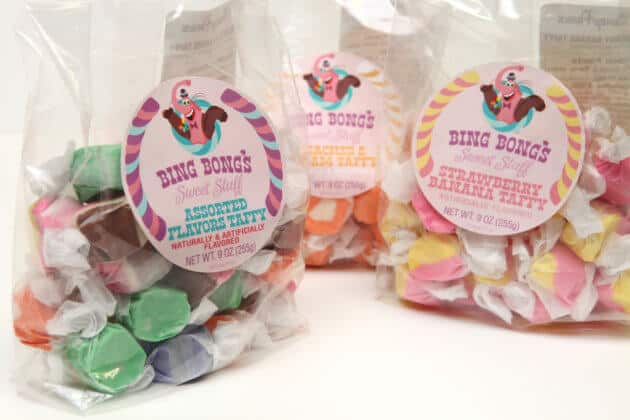 “Inside Out”-themed popcorn will also be available in some unique flavors like Fruit Punch, Blue Raspberry and Red Hot Candy. 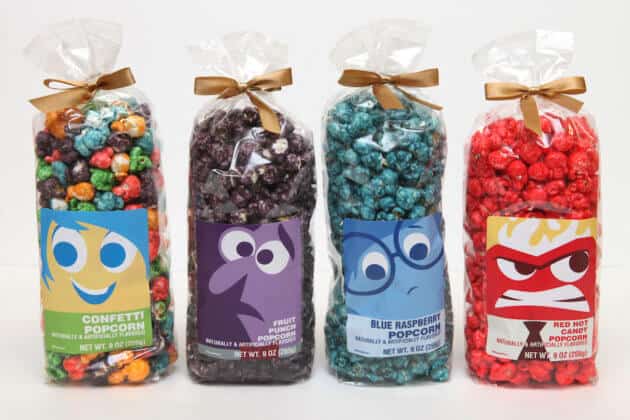 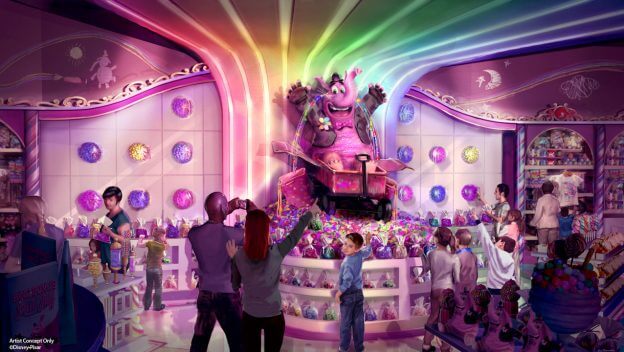 You can get all of this sugary goodness when Bing Bong’s Sweet Stuff opens later this Summer. Pixar Pier opens on June 23 in Disney California Adventure at Disneyland Resort in Anaheim, California.