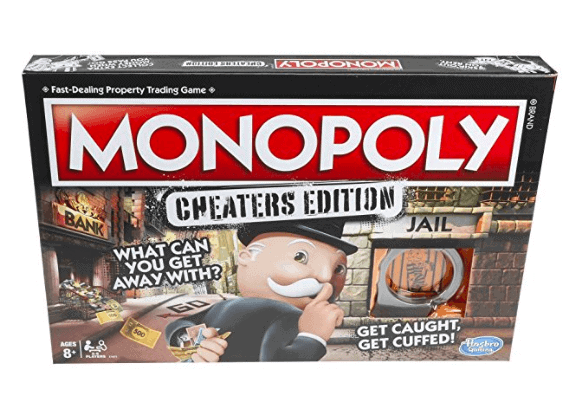 Starting today, Hasbro is launching a new version of Monopoly for those of us who can’t play by the rules. For the first time, players are encouraged to cheat their way through Monopoly: Cheaters Edition.

Following the insight that nearly 50% of players cheat while playing Monopoly, this new version of the classic board game lets players “cheat to win.” You can now “borrow” money from the bank, avoid paying rent, and skip spaces, but beware: if you get caught, you’ll get handcuffed to the board.

For another new twist, this version of Monopoly removes the “banker” role from the game. Now, each player has control of the bank on their designated turn, making it easier than ever to pocket some extra cash. 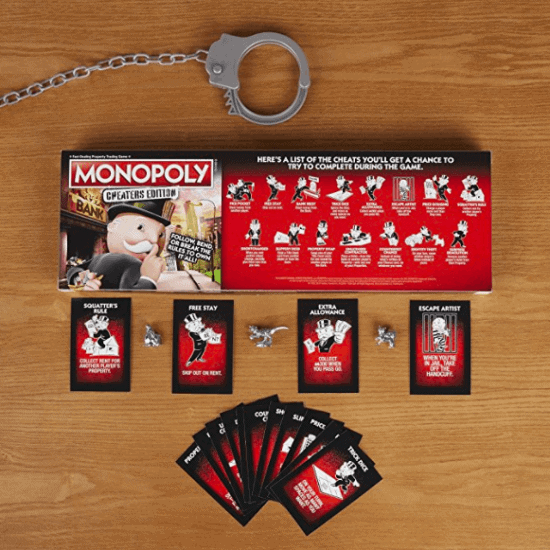 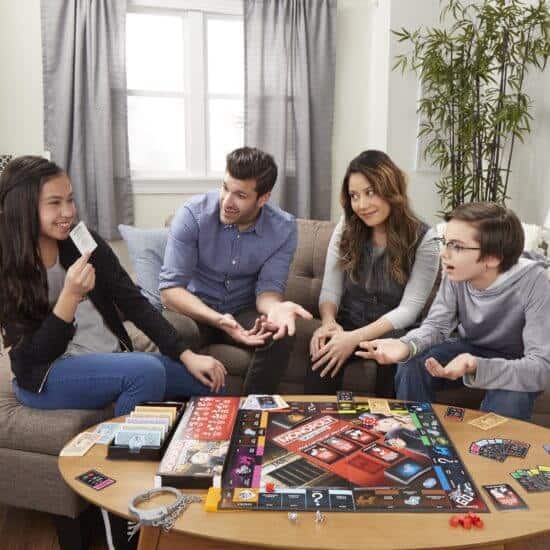 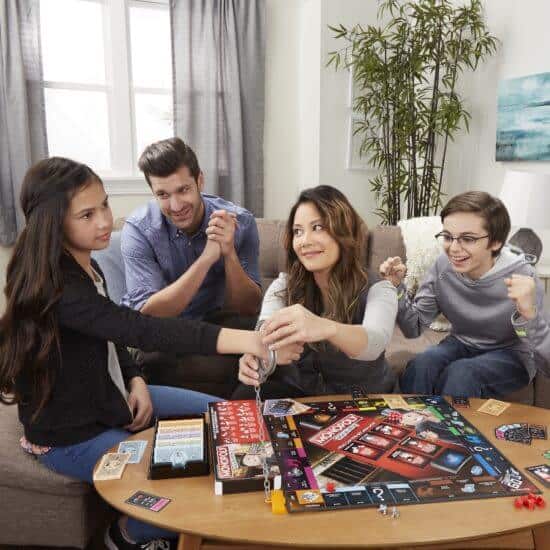 Players can complete the “cheats” assigned by the game to earn a reward. Mischevious deeds include removing the handcuffs while you’re in jail, stealing money from another player, collecting rent from another player’s property, and more. 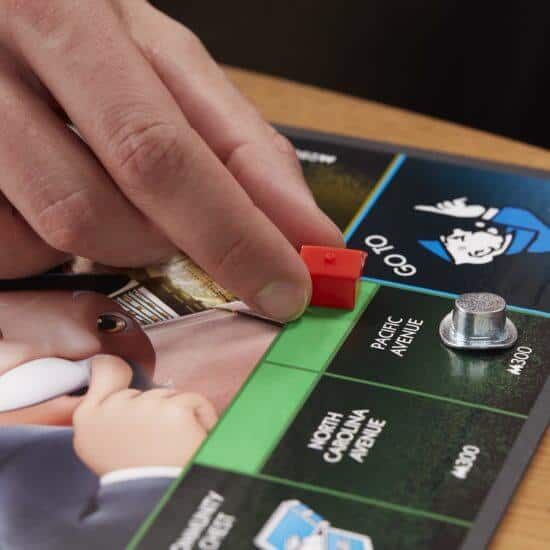 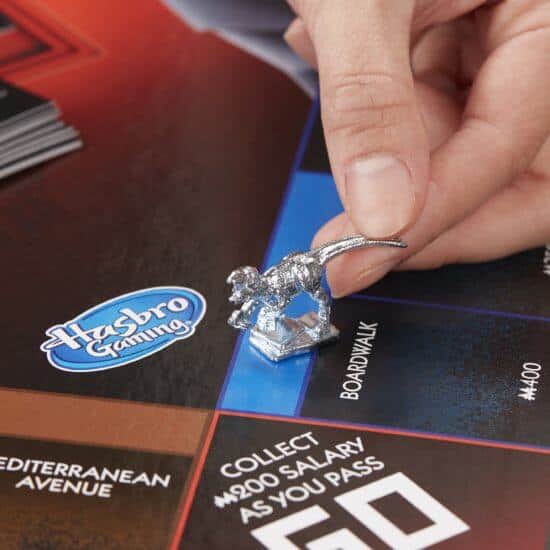 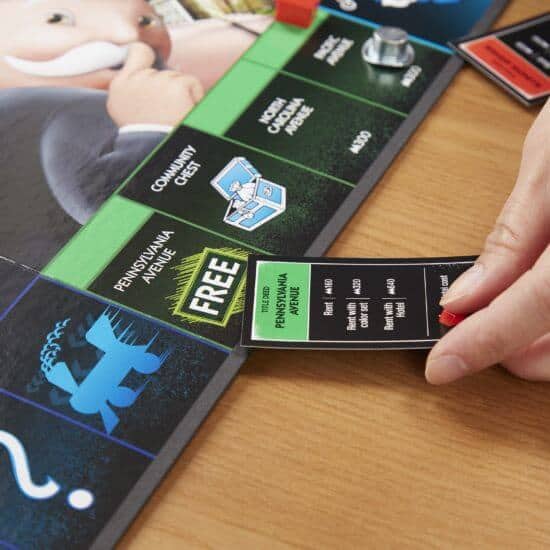 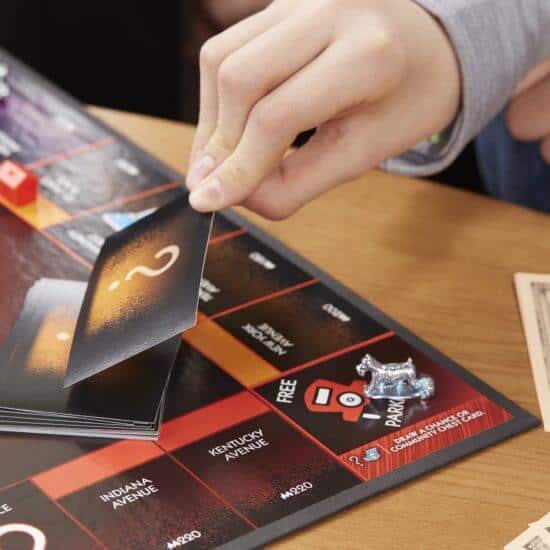 Each of the six game tokens has gotten into the cheating spirit, too. For example, the cat is stealing other players’ cash and the car is prepped for a quick getaway. 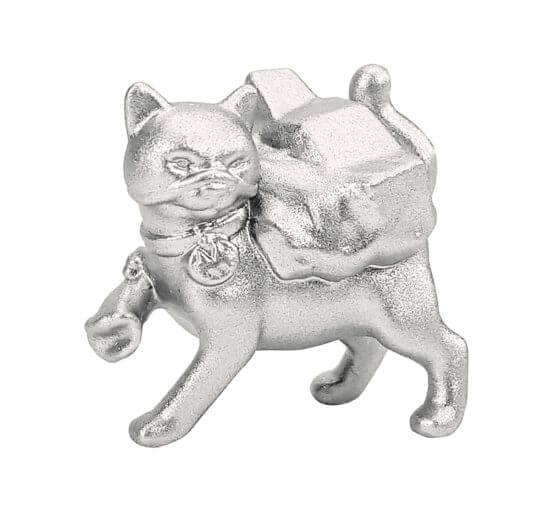 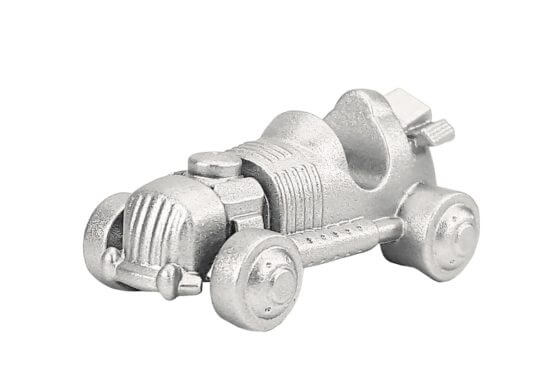 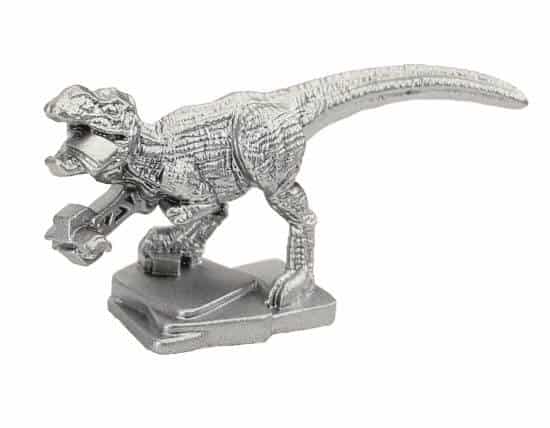 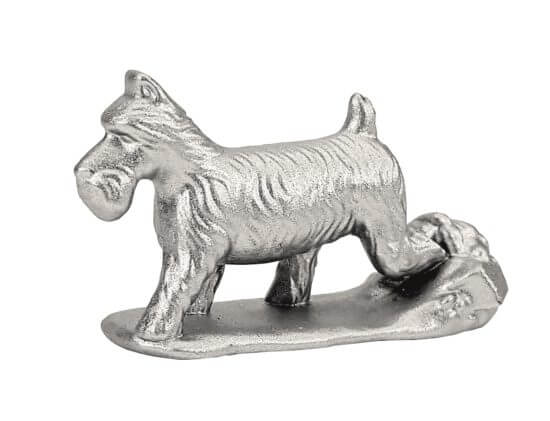 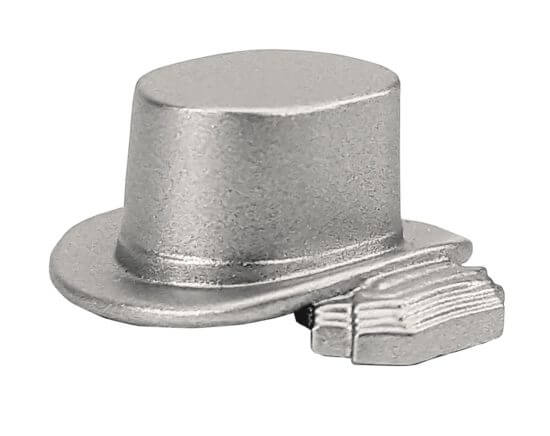 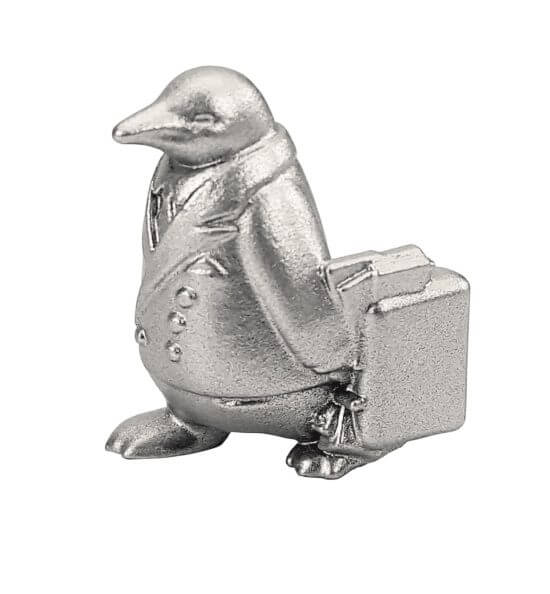 “With regular reports of space skipping or rent dodging, we know Monopoly games can get pretty heated,” said Jonathan Berkowitz, senior vice president of global marketing for Hasbro Gaming. “With the Monopoly: Cheaters Edition, we’re mixing things up by leveling the playing field for fans across the country!”

The game is available now at retailers across the country at the suggested retail price of $19.99. The game is designed for ages 8 and up and can accommodate 2 – 6 players.

You can find Monopoly: Cheaters Edition from various retailers through Amazon here, and it will also be available at the Hasbro Toy Shop.