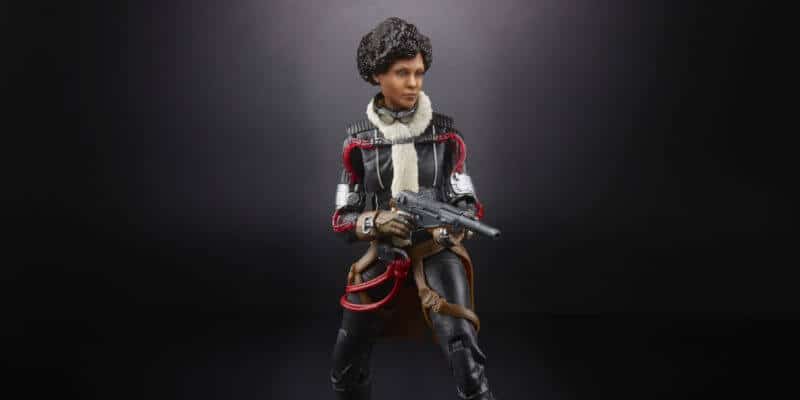 After last week’s theatrical release of “Solo: A Star Wars Story,” Hasbro revealed a series of brand new toys based on the latest addition to the Star Wars saga.

These new toys feature characters from the film like Val, L3-37 and Enfys Nest, and include new Black Series figures. 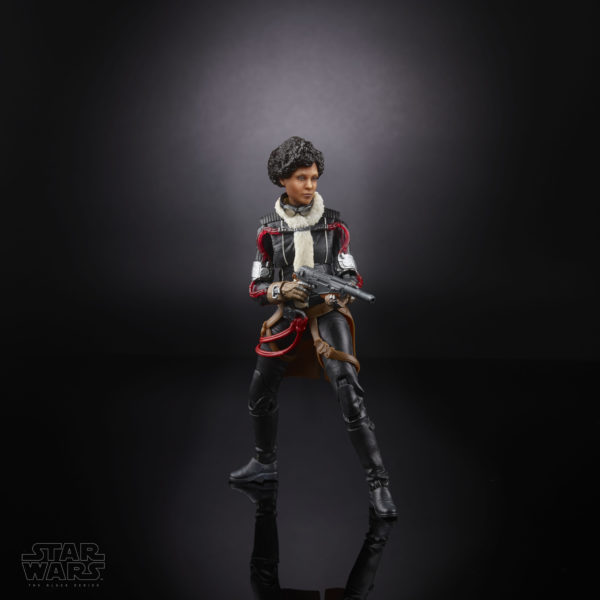 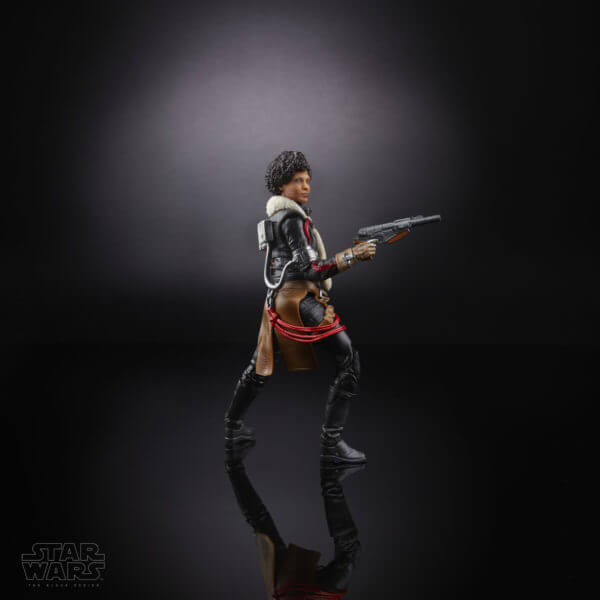 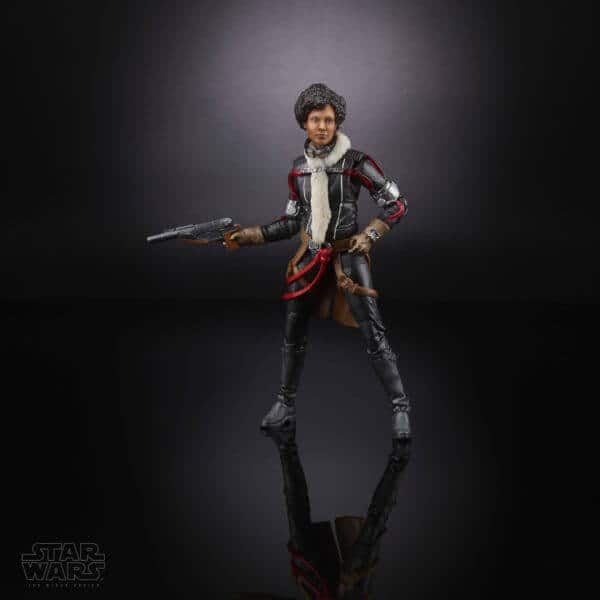 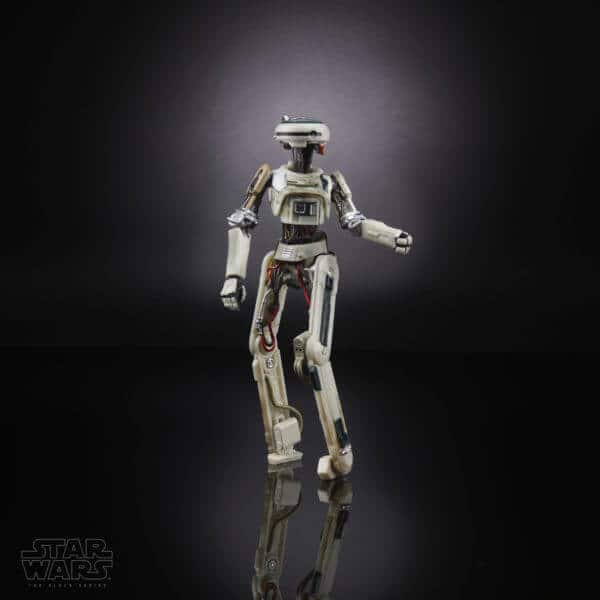 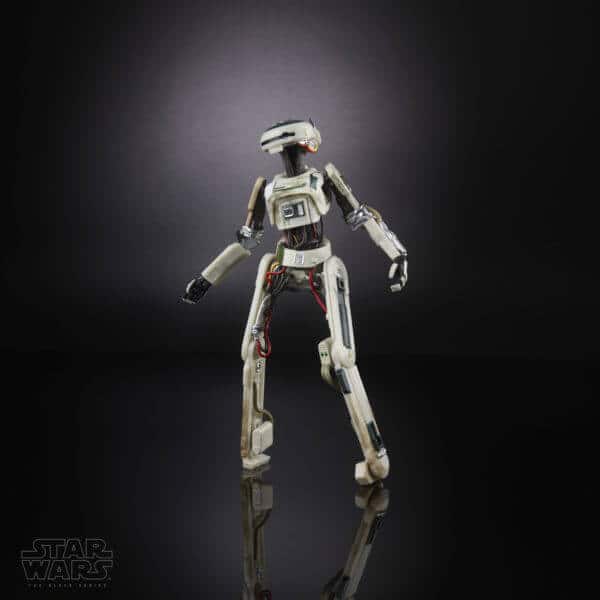 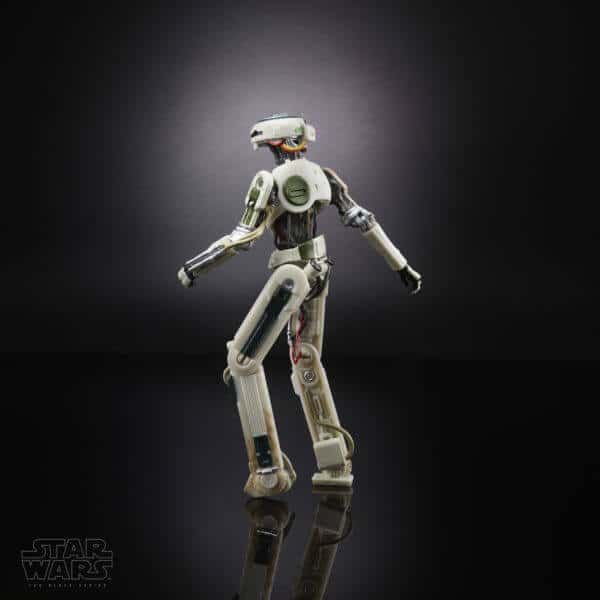 Take your STAR WARS collection to the next level with these incredibly detailed figures. These premium 6-inch scale figures are designed with extensive detail and articulation for the ultimate collector. Characters include Han Solo, Lando Calrissian, Qi’Ra, Val, L3-37 and more. Each figure sold separately. Available at most major retailers and on HasbroToyShop.com. 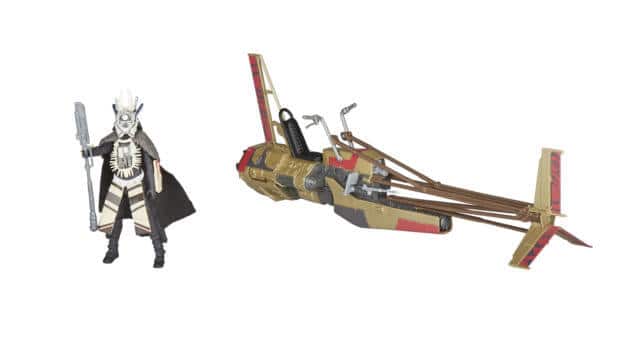 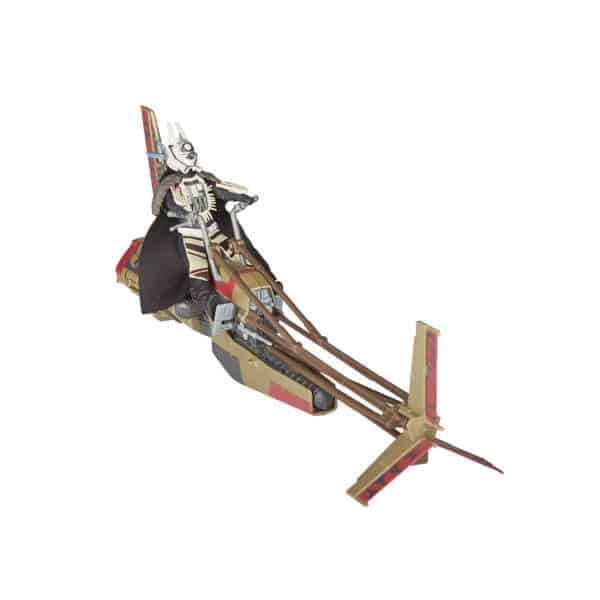 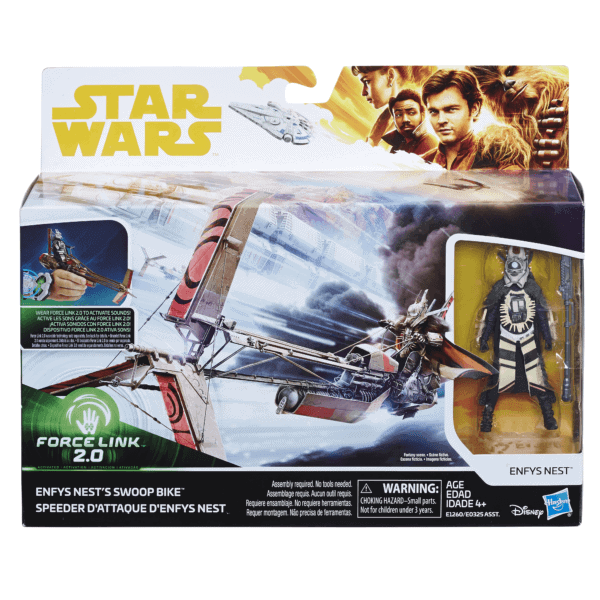 Recreate the action from some of the most iconic STAR WARS battles! Choose between ENFYS NEST with SWOOP BIKE in “Solo: A Star Wars Story,” the deadly Wampa and Luke Skywalker figure, or the monstrous Rathtar and Bala-Tik figure in 3.75-inch scale. All vehicles, creatures, and figures feature true-to-story design and unique action features. Activate an array of sounds and phrases specific to each character with FORCE LINK 2.0 wearable technology, sold separately. Includes 1 vehicle or creature and 1 figure. Each sold separately. Available at most major retailers. 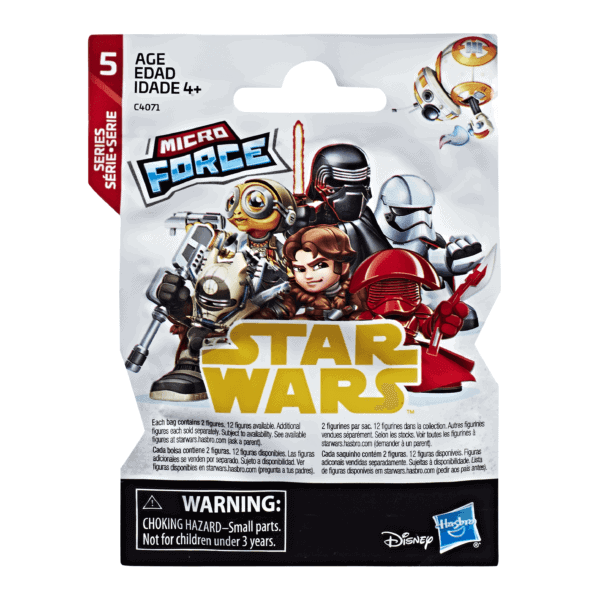 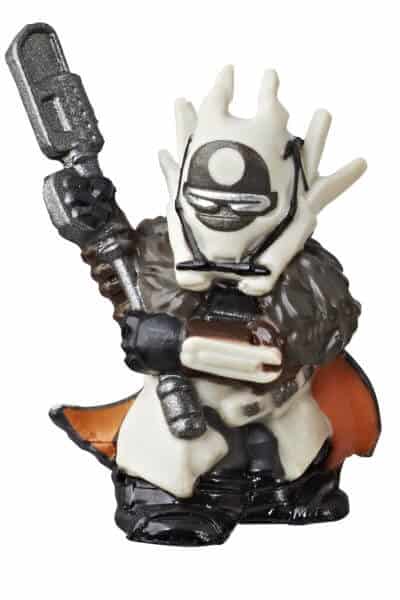 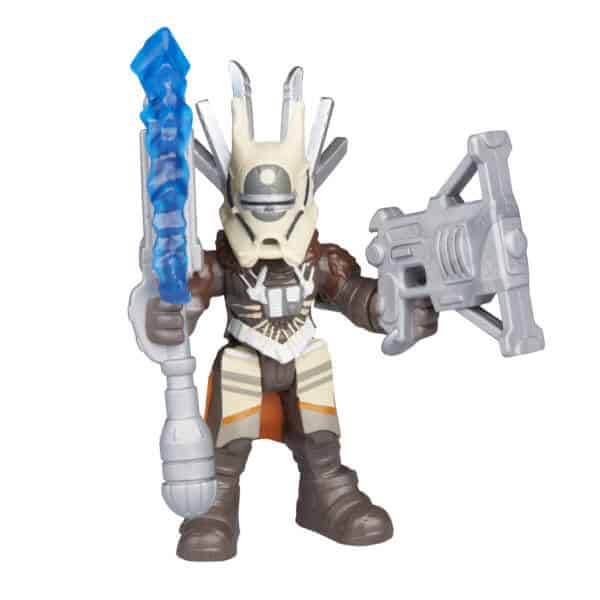 Inspired by the newest film in the STAR WARS Universe, this multipack features 5 characters inspired by “Solo: A Star Wars Story”. Each figure comes with power up arms with galactic features. This multipack includes 2 figures not available in any other GALACTIC HEROES set. Available at most major toy retailers and HasbroToyShop.com.

You can collect all of these toys and see “Solo: A Star Wars Story” in theaters now.