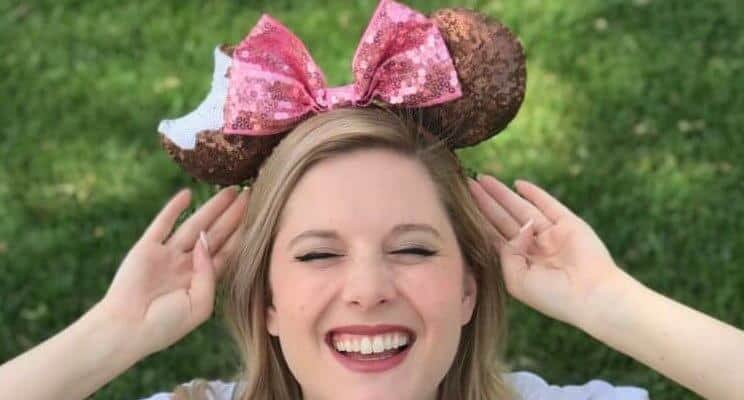 Caption: Inside The Magic

The Mickey Ice Cream Bar Ears are modeled after the fan-favorite dessert found in the parks. The sparkly ears feature a bright pink bow and an adorable bite taken out of one ear. You can find these must-have new ears starting the week of June 25 at Disneyland Resort, and starting in July at Walt Disney World. 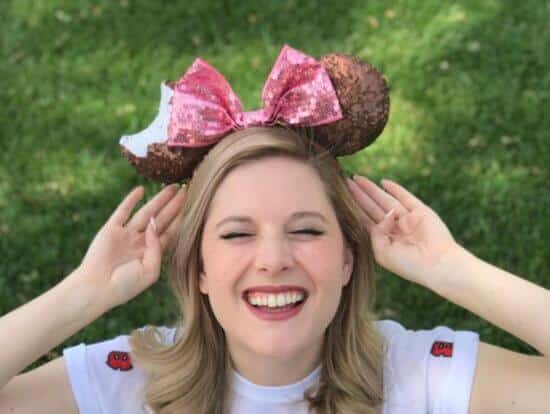 In addition to the ice cream-themed ears, Disney Style revealed the new iridescent Minnie Ears. This style features a structured bow with dazzling shades of pink, purple, and blue, which shine at different angles. You can pick up these shimmering new ears at Disney Parks later this summer. 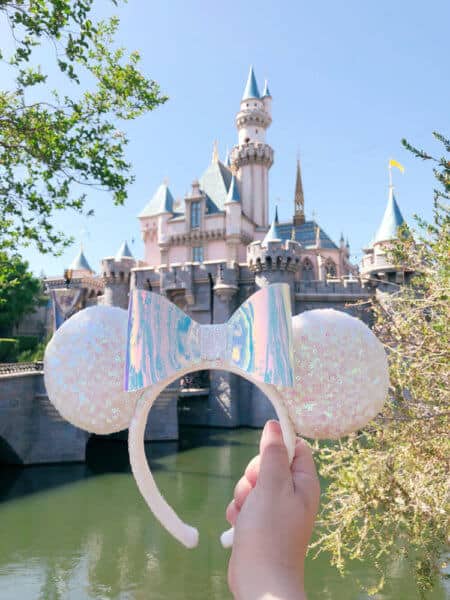 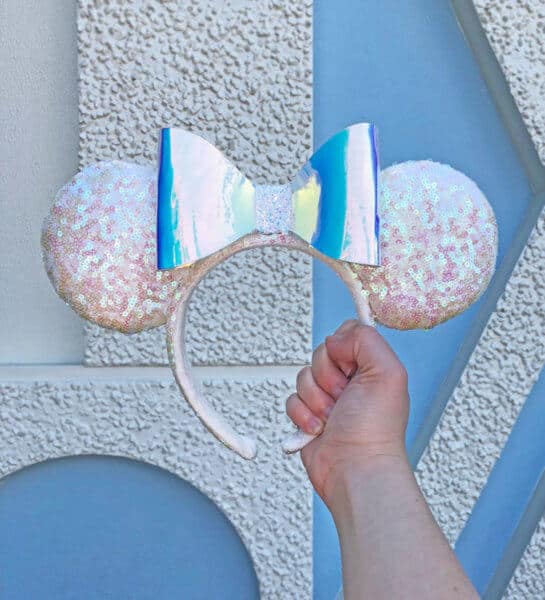 Will you be sporting one of these sparkly new Minnie Ear styles during your visit to Disney Parks this summer?