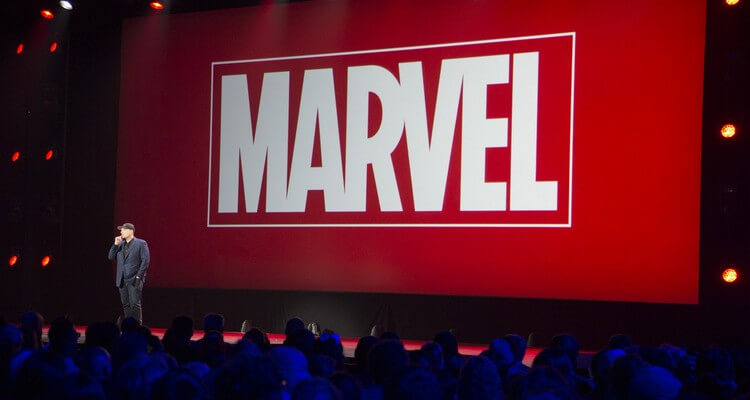 Every Summer, fans of superheroes, video games, comic books, movies and all kinds of pop- and nerd-culture rejoice in the epic event that is San Diego Comic-Con.

This year though, things are going to be a bit different. Don’t worry, SDCC will still go on as scheduled, it will just be missing a couple of its regular attractions. Marvel Studios and HBO will not be holding Hall H panels this year. 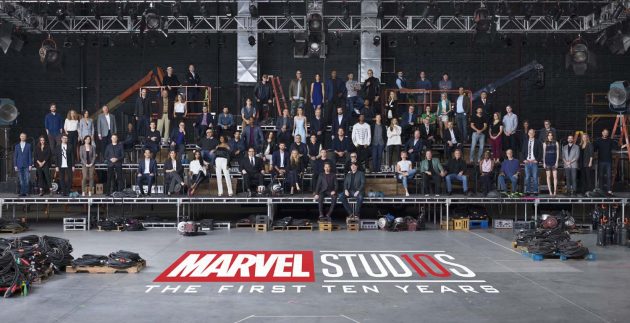 Back in April, Marvel Studios President Kevin Feige explained their reasoning for skipping this year’s presentation, which is typically a massive draw for the convention.

“We’re not going to Hall H this year. It will be an off year… which is what we did after ‘Avengers 1′ and what we’ve done every few years,” Feige told Collider. “There will be a tenth anniversary presence at Comic-Con but [no Hall H panel.]”

The last Hall H presentation Marvel Studios skipped was in 2015, after the studio announced their full slate of films through 2019 just ahead of the convention. This year poses a similar situation, as Marvel currently doesn’t have any films they want to announce.

“[We’re] not going to announce any post-Avengers 4 movies until hopefully after ‘Avengers 4,’ which is another reason we’re not going to Comic-Con,” Feige said. 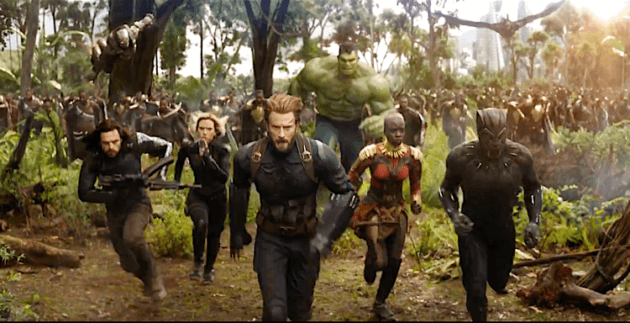 It’s ambitious to think they can wait that long before they make their announcements, but could there be a good reason for wanting to do so? Perhaps some new characters are planned for “Avengers 4” that will be receiving their own films moving forward.

HBO just announced today (June 14) that they would also not be attending the convention. Their absence will mean fans will not be hearing any news for popular series like “Game of Thrones” or “Westworld.”

“Due to production schedules and air dates for Game of Thrones and Westworld, these series will not be presented at San Diego Comic-Con this summer,” HBO said in a statement. “HBO has a longstanding relationship with SDCC, and we are very grateful for the fans’ enthusiastic response over the years. We look forward to returning in the future.”

The eighth and final season of “Game of Thrones” is scheduled to premiere in Spring 2019, while the second season of “Westworld” is currently running every Sunday night on HBO.

San Diego Comic-Con 2018 will be held from Thursday, July 19 through Sunday, July 22 at the San Diego Convention Center.

Comments Off on UPDATE: Marvel Studios and HBO to skip their usual Hall H presentations at San Diego Comic-Con 2018