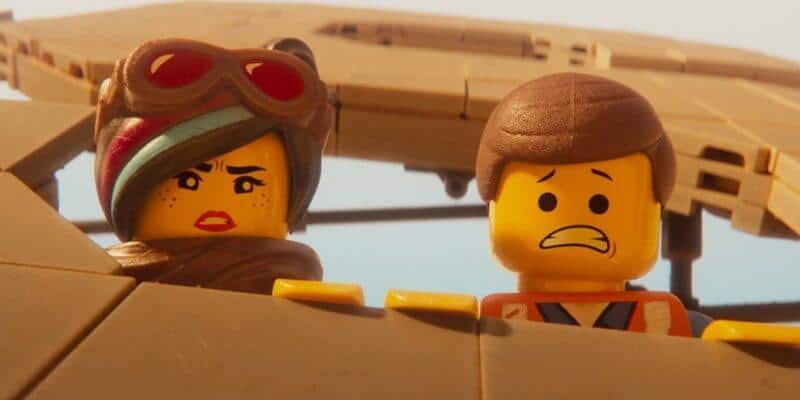 Emmet, Wyldstyle, and the gang return for The LEGO Movie 2: The Second Part next year, and today Warner Bros. released a teaser trailer.

It’s been five years since the events of “The LEGO Movie,” and things are no longer awesome for anyone except Emmet (Chris Pratt). The happy-go-lucky LEGO man continues to be in a good mood despite the destruction caused by LEGO DUPLO invaders from outer space, who are destroying everything faster than the residents of Bricksburg can rebuild.

The LEGO Movie 2: The Second Part arrives in theaters on February 8, 2019.

Comments Off on VIDEO: First trailer for “The LEGO Movie 2” previews the aftermath of Taco Tuesday