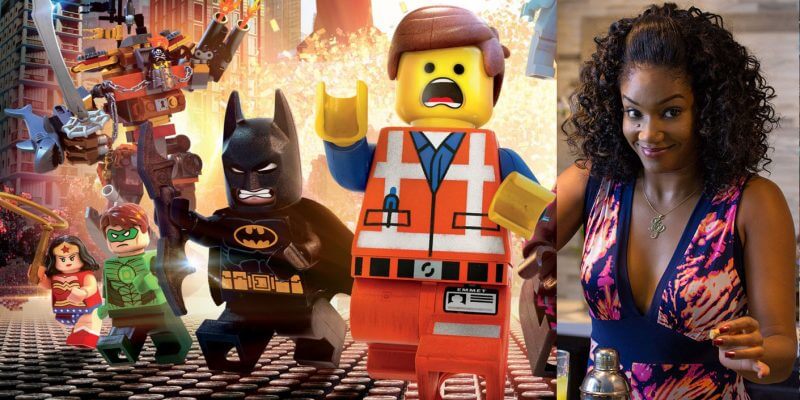 Four years ago, directors Phil Lord and Chris Miller’s “The Lego Movie” took audiences by surprise with its disarming humor and moving sentimentality. After being stuck in development since then, the follow-up installment “The LEGO Movie Sequel” appears ready to hit theaters next year, and we’re finally getting an idea of the talent that will be added to the cast.

Over the weekend, The Hollywood Reporter revealed that comedian and actress Tiffany Haddish (“Girls Trip,” “Keanu”) will join returning voice-over performers Chris Pratt Elizabeth Banks in the second installment of “The LEGO Movie” franchise. Will Arnett (“The LEGO Batman Movie”) will also reprise his role as the famous Caped Crusader, while the duo of Channing Tatum and Jonah Hill (“21 Jump Street”) will pop up as Superman and Green Lantern once again. Haddish first become known as Jackie on the TV drama “If Loving You Is Wrong,” then as Nekeisha on the NBC sitcom “The Carmichael Show,” before launching her career in theatrical movies. It is currently unknown what role she will inhabit in the LEGO universe, but it will be a new central character.

Lord and Miller– fresh off departing “Solo: A Star Wars Story” last year– are producing “The LEGO Movie Sequel” for director Mike Mitchell (“Monsters vs. Aliens,” “Shrek Forever After”) and have rewritten the screenplay together as well.

“The LEGO Movie Sequel” is currently scheduled for release on Friday, February 8th, 2019.