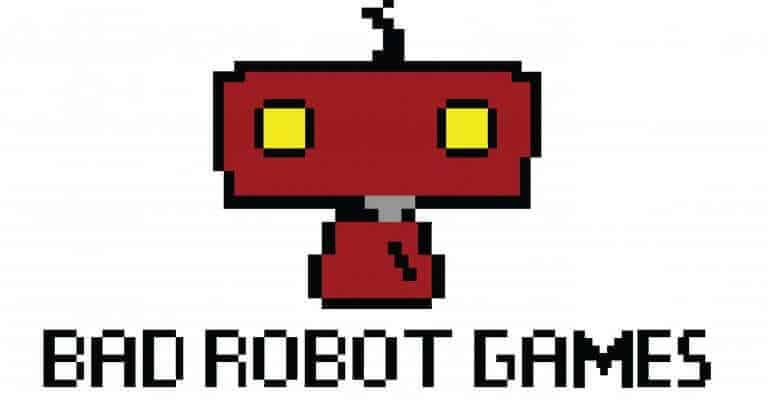 Bad Robot Games will create games developed exclusively by J.J. Abrams and Bad Robot with Warner Bros. Interactive Entertainment joining as a minority investor. The new division will create both large scale and indie games for mobile, PC, and console with in-house visual artists, designers and writers from Bad Robot working on these projects. 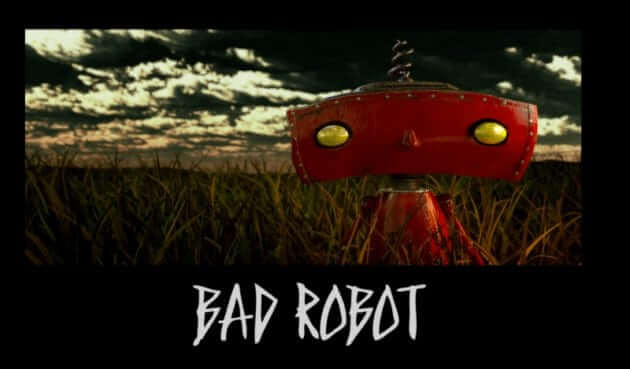 Bad Robot Productions is responsible for several blockbuster films in recent years, including the “Cloverfield” franchise, the “Star Trek” franchise and of course “Star Wars: The Force Awakens.” The company has also produced massive television series like “Lost,” “Fringe,” and “Westworld.”

“I’m a massive games fan, and increasingly envious of the amazing tools developers get to work with, and the worlds they get to play in. Now we are doubling down on our commitment to the space with a unique co-development approach to game making that allows us to focus on what we do best, and hopefully be a meaningful multiplier to our developer partners,” Abrams said.

Are you looking forward to new game titles from Bad Robot? Let us know in the comments below!