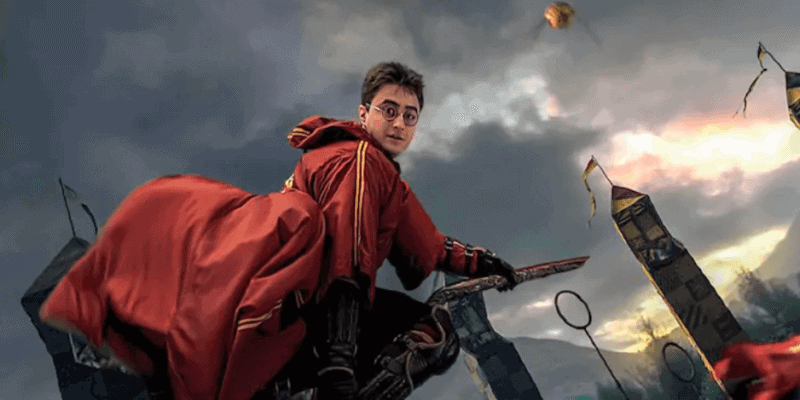 Harry Potter and the Forbidden Journey, the fan-favorite attraction at Universal Orlando’s Wizarding World of Harry Potter, has been enhanced with 4K-HD for an even more magical experience.

The attraction, which takes guests soaring around the castle grounds of Hogwarts, now features higher-quality images. The story remains the same throughout the ride, but now details like the Golden Snitch and frightening Dementors will feel more realistic than ever.

Before boarding the ride, guests walk through Hogwarts Castle and pass iconic locations from the “Harry Potter” series, including the Portrait Gallery, Dumbledore’s office, and more. If you haven’t had the chance to experience Harry Potter and the Forbidden Journey yet, you can preview the elaborate queue in our video below.

For more information on the attraction at Universal Orlando, head over to their website.