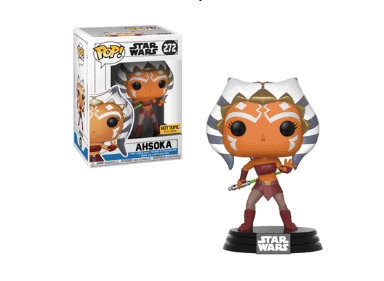 Funko announced a new line of Star Wars: The Clone Wars Pop! figures based on the animated “Star Wars” series.

Arriving later this summer, the series includes Jedi Knight Anakin Skywalker, Ahsoka Tano, General Obi-Wan Kenobi, and Master Yoda. “Star Wars: The Clone Wars,” which aired from 2008 – 2014, was set during the three years between the Star Wars movies “Attack of the Clones” and “Revenge of the Sith.” 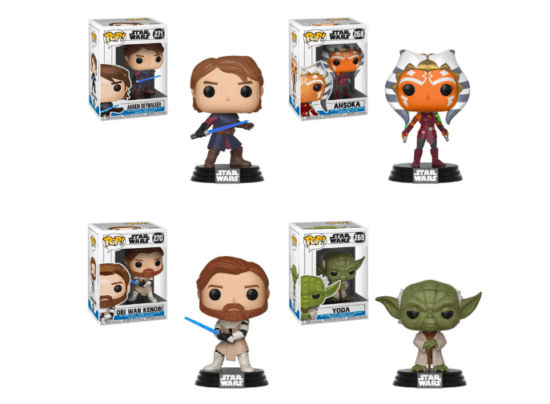