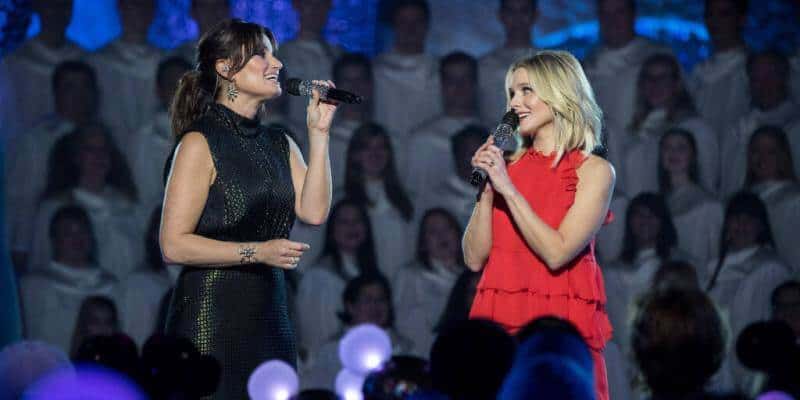 The Hollywood Chamber of Commerce has announced the Hollywood Walk of Fame Class of 2019 and Disney fans will be very happy to see two of the names that have made the list.

For the first time in forever, Kristen Bell and Idina Menzel will be honored with their very own stars on the Hollywood Walk of Fame. The stars of Disney’s animated hit “Frozen” are being honored for their work in film and live performance respectively.

“The Committee always tries to select a group of talented honorees that appeal in various genres of the entertainment world,” said Vin Di Bona, this year’s chair of the Walk of Fame Selection Committee. “I feel the Committee has outdone themselves and I know the fans, tourists and the Hollywood community will be pleased with our selections. We are excited to see each and every honoree’s face as they unveil that majestic star on Hollywood’s most famous walkway.”

Menzel and Bell voiced the beloved characters Elsa and Anna and have performed songs from the film together on multiple occasions. In the video below, the duo performs the song “When We’re Together” from “Olaf’s Frozen Adventure” during “The Wonderful World of Disney: Magical Holiday Celebration” at Disneyland.

WATCH – “WHEN WE’RE TOGETHER”:

Dates have not yet been scheduled for the star ceremonies.

Comments Off on “Frozen” stars Kristen Bell, Idina Menzel to be honored in Walk of Fame Class of 2019