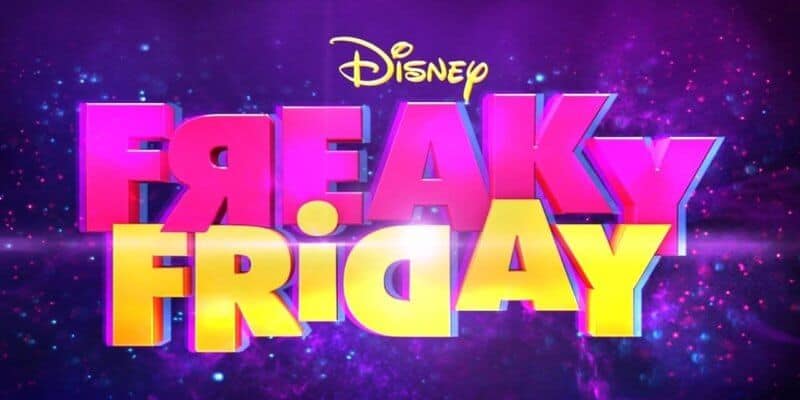 “Freaky Friday,” the classic mother-daughter body swap comedy, is coming to Disney Channel as a new movie musical on August 10.

This version stars Cozi Zuehlsdorff and Heidi Blickenstaff, who also starred in the stage production of “Freaky Friday.” Plans for the Disney Channel Original Movie were announced earlier this year, and the premiere date was revealed this week with a video announcement.

The story follows Katherine Blake (Blickenstaff) and her teenage daughter, Ellie (Zuehlsdorff). The pair accidentally swaps bodies through a magical hourglass, which then shatters. To swap back, they must hunt down a matching hourglass while spending the day in each other’s shoes.

Eight songs from the stage production will be featured in the new movie, along with two new songs co-written by Zuehlsdorff. The music was composed by Tom Kitt with lyrics by Brian Yorkey.

This is one of several “Freaky Friday” films from Disney. The last adaptation was released in 2003 and starred Jamie Lee Curtis and Lindsay Lohan as the mother-daughter duo, who swap bodies due to a magical fortune cookie.