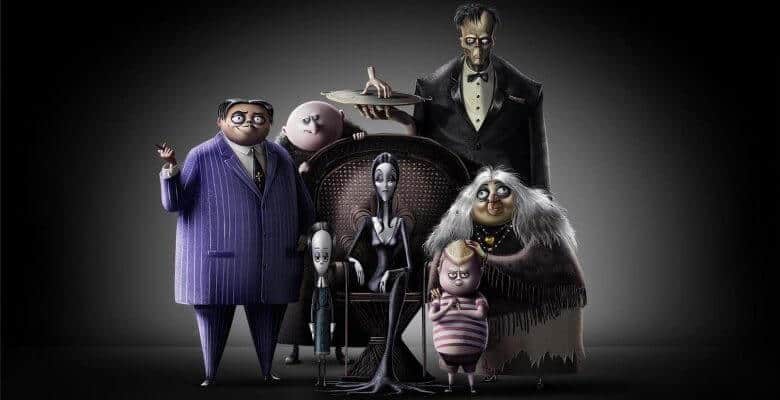 New details have been unearthed for MGM studios’ “Addams Family” animated feature.  The first family of fiendish fun return to theaters just in time for Halloween next year (2019).

We now have a release date (October 18, 2019) along with a poster for this new animated Addams adaptation! And, finally, a teaser trailer (posted above) which dropped on 4/9/19. 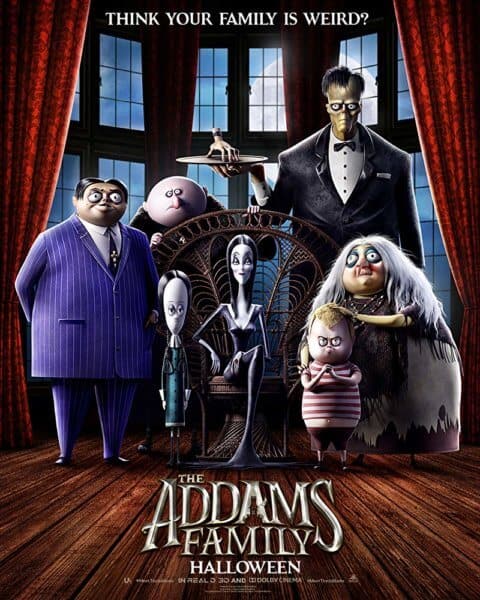 A brand new creepy and kooky Addams Family is a step closer to stop motion animation reality.  MGM Studios confirmed casting rumors (Oscar Isaac) and revealed voice talents for the film.  In addition to this all together spooky surprise, story elements emerged, giving a gloomy glimpse into how the new animated feature will play out.

Mother, wife witch (and true head of the family), Morticia Addams’ enigma is a powerful as her allure. Past roles (“Aeon Flux” “Atomic Blonde” and “The Huntsman”) give Charlize Theron plenty of experience for her portrayal as Morticia.

Appearing on several late night talk shows as comedic characters as well as part of several sketch comedy shows, Nick Kroll should be a perfect fit as Fester Addams.  His voice over talents include “Captain Underpants: The First Epic Movie,” Sausage Party” and “American Dad.”

Chloe Grace Moretz is no stranger to horror.  She starred as Carrie White in the 2013 reboot of “Carrie.” She’s also appeared in “Dark Shadows” (2012) and has a role in the upcoming “Suspiria” reboot.  Disney fans may recognize her voice (as Darby) from the TV series “My Friends Tigger & Pooh.”  With her voice over and horror experience, Chloe is a shoe-in to voice morbid Wednesday Addams.

Fear fans should be familiar with Finn Wolfhard. The young actor starred in “Stranger Things” and “It” (2017).  His voice will give traffic sign stealing Pugsley Addams life in the MGM movie.

Pop singer and actress Bette Midler will put her spell upon Grandmamma Addams.  In addition to her bewitching role as Winfred Sanderson in “Hocus Pocus,” the Devine one’s credits include roles in “The First Wives Club, “Beaches,” and “The Rose.”

If antagonist Margaux Needler’s voice sounds familiar, it might be because of her roles in “Phineas and Ferb (as Charlene Doofenshmirtz), “Finding Dorey” (Peach), “Family Guy” (several roles), “Duck Tales” (Goldie O’Gilt) and “Minions” (Madge Nelson). 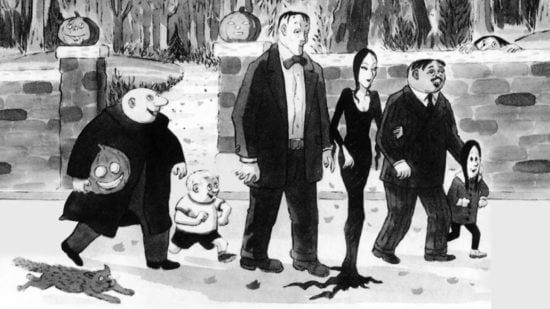 Peek into the past

“Greg and I have always been a fan of the Addams Family in past versions, so when we set out to make this movie, we were excited to do something new. With that in mind, I drew from the brilliantly original Charles Addams New Yorker cartoons for the look of the film and decided to tell the story of how Gomez and Morticia meet, find their house and start their family. This unique approach is what drew me in to direct the film. The reimagining also extends to the stellar cast we’ve put together who will each bring their own spin to our film that will appeal to longtime fans of the Addams and introduce them to a new generation.” 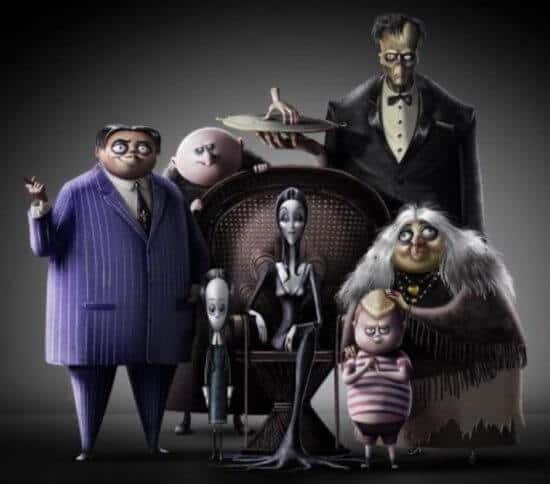 For this chapter in Gomez and Morticia’s story, the family will be making preparations for a grand celebration.  We can expect to see additional members of the extended Addams family arrive for this eerie event.  However, the family will also have to deal with troublesome reality-TV hostess Margaux Needler. 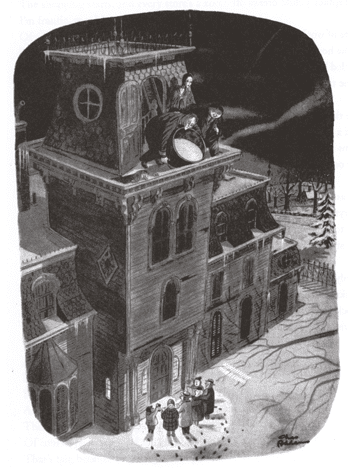 The Addams’ first crept into television sets in 1964.  Based upon “New Yorker” cartoons (1938-1988) of Charles Addams, “The Addams Family” aired until 1966.  Since then two animated series, a trio of movies, several attempted TV reboots and a Broadway musical have kept the family active over the years. 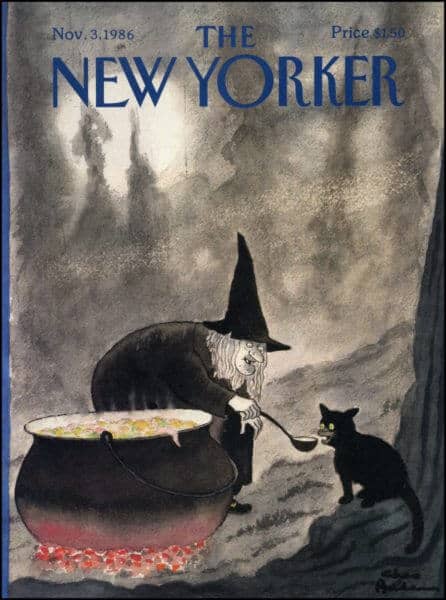 With a release date of October 11, 2019, MGM’s new animated Adams’ arrives just in time for Halloween next year!

Are you looking forward to the new “Addams Family” film?  Who is your favorite Addams?