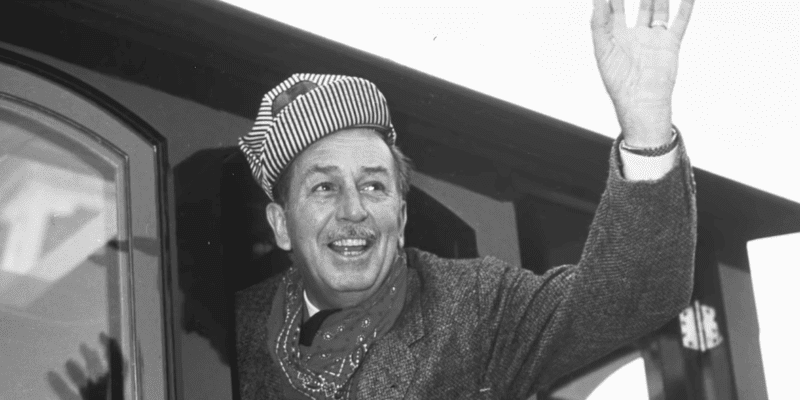 “Walt Disney – Master of Dreamers” is a new documentary scheduled to premiere early next year that will feature Disney Legends like Rolly Crump, Bob Gurr, and Richard Sherman (along with authors Jeff Barnes and Sam Gennawey and animatronics pioneer Garner Holt) discussing Disney’s path from the 1964 New York World’s Fair to EPCOT in Florida.

Anthony Cortese, the filmmaker behind the new documentary, will be holding “An Evening with Disney Legends,” an event in Anaheim, California that will include a panel discussion between Gurr, Barnes, Gennawey and Disney Legend Floyd Norman, regarding Walt Disney’s journey from the 1964-65 New York World’s Fair through the opening of Epcot.

Tickets to “An Evening with Disney Legends” will include:

VIP Meet & Greet tickets are also available and will allow you to sit at a table with one of the Disney Legends or authors.

Gurr and Barnes also appeared at an event promoting the documentary back in April in Celebration, Florida. That event included a panel discussion covering Gurr’s time working alongside Walt Disney in designing the Disney theme parks, in addition to the journey from the World’s Fair to EPCOT. 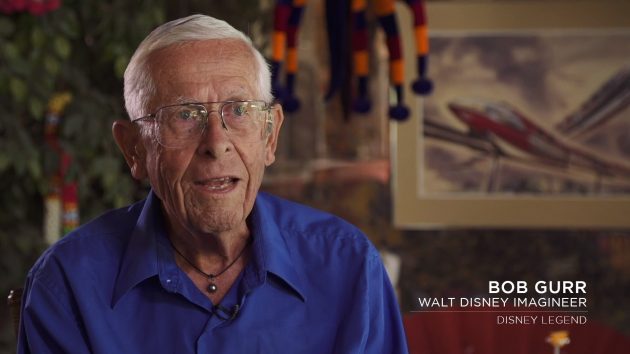 Proceeds from this event will help support the release of the film. The official “Walt Disney – Master of Dreamers” website offers this summary of the documentary:

“The 1964 New York World’s Fair was arguably the most important stepping stone that Walt Disney took in paving the way for the future of the Disney Parks in years to come. It was the first time East Coast audiences got a chance to see Disney shows and attractions that had become legendary at Disneyland in California. What the world didn’t know, was that Walt had been secretly buying up parcels of land in Central Florida accumulating property twice the size of Manhattan.  He was planning his biggest idea yet… Walt Disney World.  At the epicenter of this “Florida Project” would be E.P.C.O.T. An Experimental Prototype Community of Tomorrow. A utopian progress city of the future that would change the world forever.”

Tickets for “An Evening with Disney Legends” are available now on the “Walt Disney – Master of Dreamers” website, starting at $75 per person. The event will be held on Saturday, October 13 at the Highway 39 Event Center in Anaheim.

Comments Off on An Evening with Disney Legends Bob Gurr, Floyd Norman and more to be held by “Walt Disney – Master of Dreamers” filmmakers in Anaheim