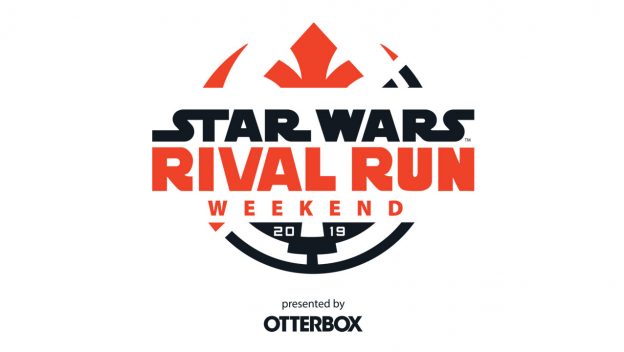 The Star Wars race weekend will celebrate the epic rivalries of the space saga. Runners will choose which side of the Force they’re running for during the event weekend, which takes place from April 4 – 7, 2019. Race distances are geared for all skill levels, with 5K, 10K, .

Once again, there will be two challenges for runners to face:

Regardless of which side of the Force you’re on, you’ll encounter Star Wars characters on your journey to the finish line.

For more information about upcoming runDisney races and the Star Wars Rival Run Weekend, head over to their official website. You can also look back at the recent Star Wars Half Marathon – The Dark Side at Walt Disney World in the video below.

WATCH – STAR WARS HALF MARATHON – THE DARK SIDE: