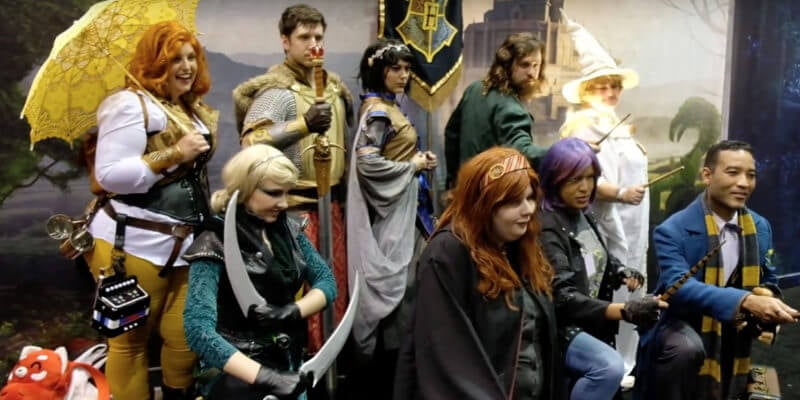 MegaCon Orlando 2018 was cast with a spell this year that brought only the best Harry Potter-themed cosplay to the convention.

MegaCon is one of the most famous comic-book, sci-fi, anime, fantasy conventions in the world. The convention is not only full of massive amounts of merchandise, panels, and shows but also amazing cosplay by eager fans! Here is a look at some of the Harry Potter-themed cosplay from the event.

Below you can see cosplayers dressed in some of the film’s most famous and infamous characters. In the video you can also see when a group of the wizardly cosplayers came together for the ultimate photo session! 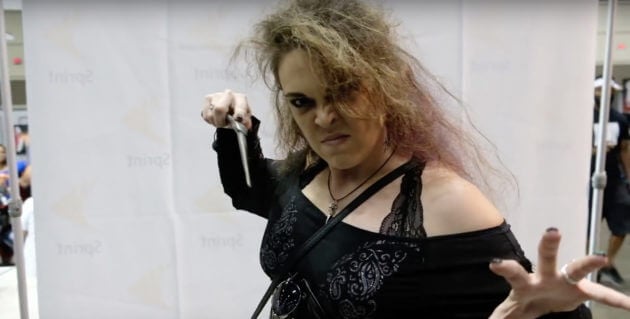 Comments Off on VIDEO: MegaCon Orlando 2018 gets taken over by Harry Potter Cosplayers