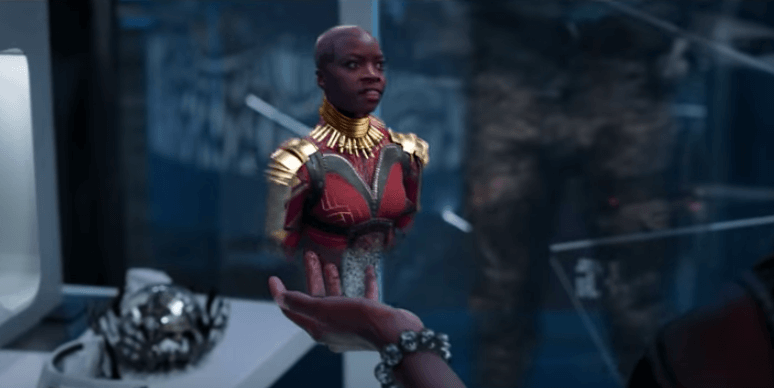 One of the most fascinating parts of Marvel’s recent blockbuster “Black Panther” was the incredible futuristic technology of Wakanda and how much of a role it played throughout the film.

You can see how T’Challa and his friends and family use this amazing vibranium technology, as well as more behind-the-scened clips by picking up “Black Panther” on Blu-ray or digital now.