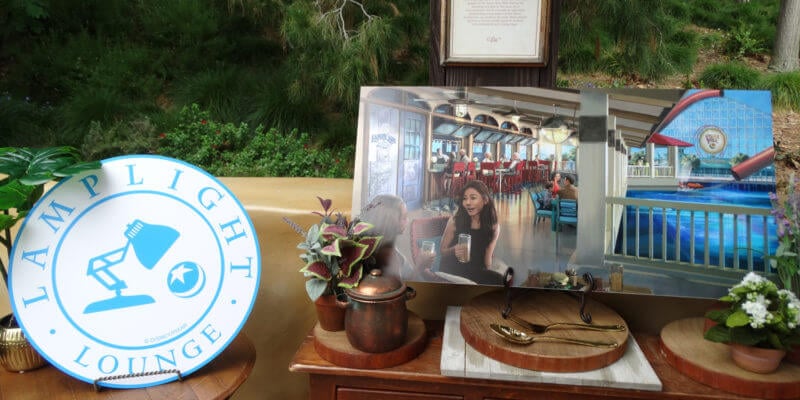 When the new Pixar Pier retheming overhaul of Paradise Pier was announced for Disney California Adventure theme park, regulars had one question: what would become of the immensely popular Cove Bar, nestled along Paradise Bay in the sister theme park to the Happiest Place on Earth? After attending a media preview for Pixar Pier yesterday, I can assure you the location continues to be in good hands.

Of course, as previously announced, Cove Bar (along with the adjacent Ariel’s Grotto character dining spot) is being transformed into the Lamplight Lounge, an “an elegant yet fun gathering place for the whole family,” according to Disney. The concept is inspired by the artists and other creative minds who work for Pixar Animation Studios, and is meant to replicate the type of place they would hang out in their off-hours. And during the media preview, we finally got a taste of the type of cuisine those pop culture pioneers would savor in such a place.


We also heard from Disney California Adventure’s general manager Gary Maggetti, Disney/Pixar partners Tasha Sounart and Roger Gould, and DCA’s culinary director chef John State, who collectively told us all about the thought and planning that went into Lamplight Lounge’s decor, design, and of course its menu. 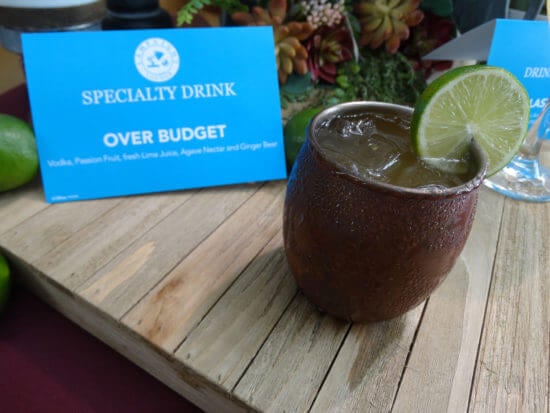 Lamplight Lounge opens along with Pixar Pier on Saturday, June 23 at Disneyland Resort in Anaheim, California. 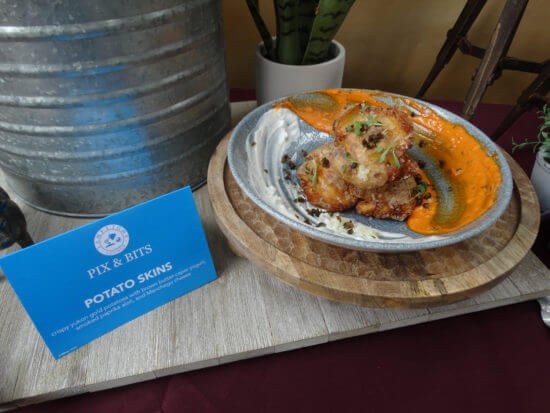 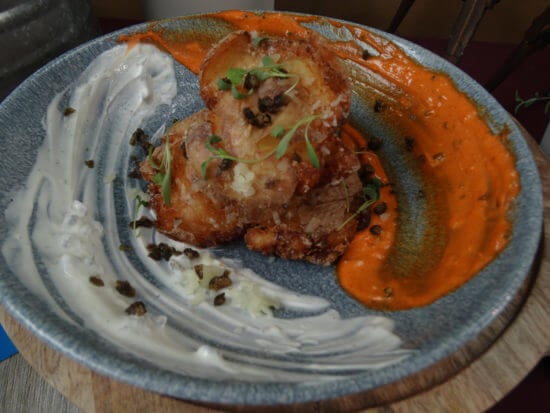 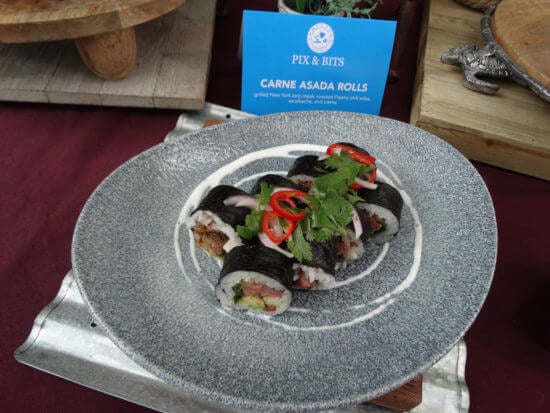 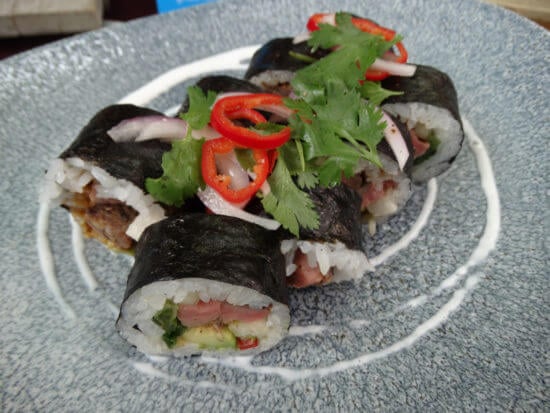 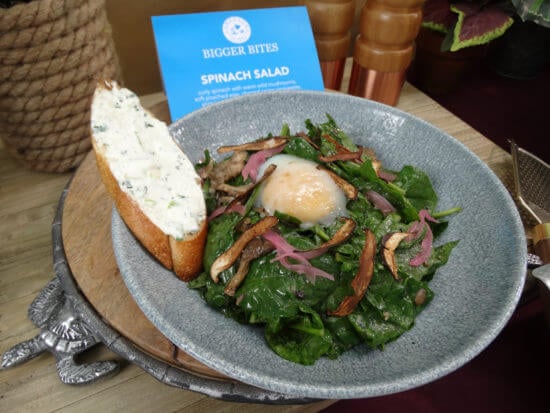 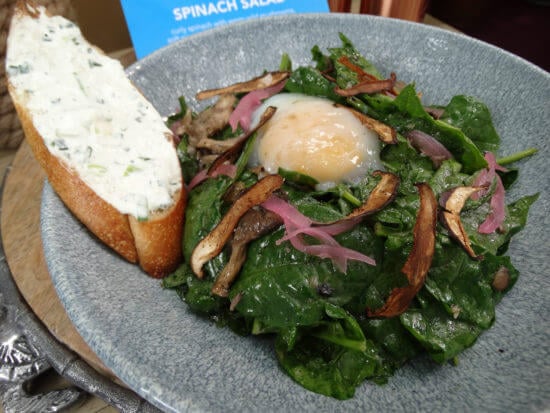 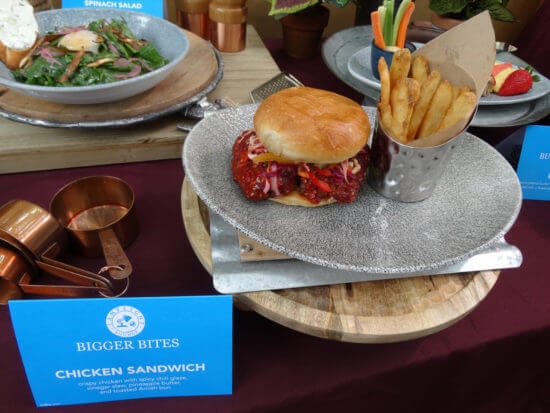 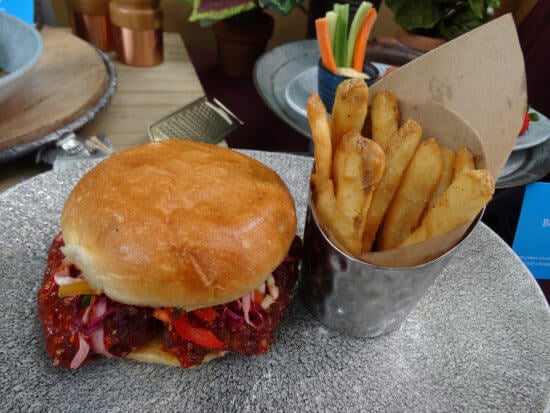 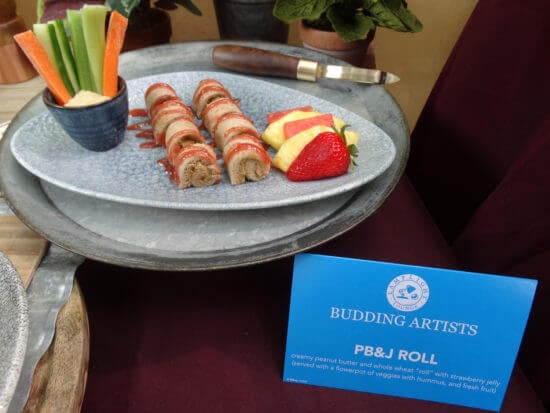 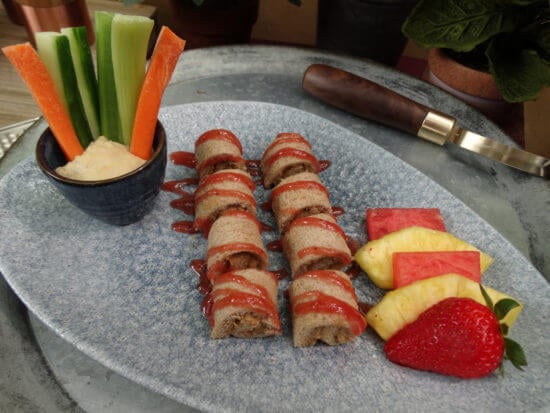 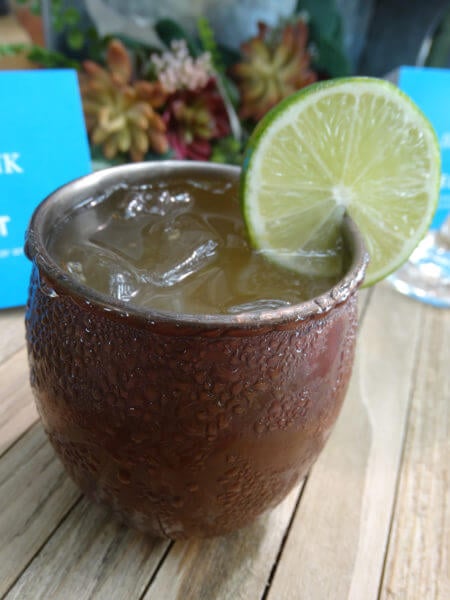 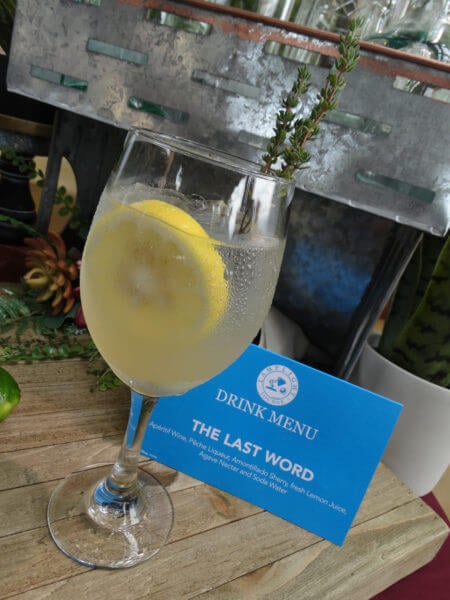 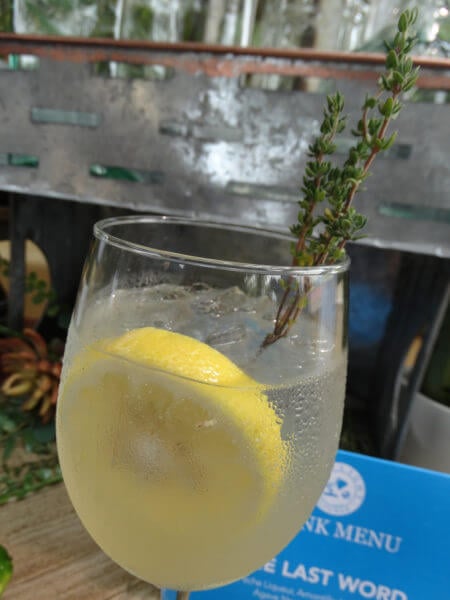 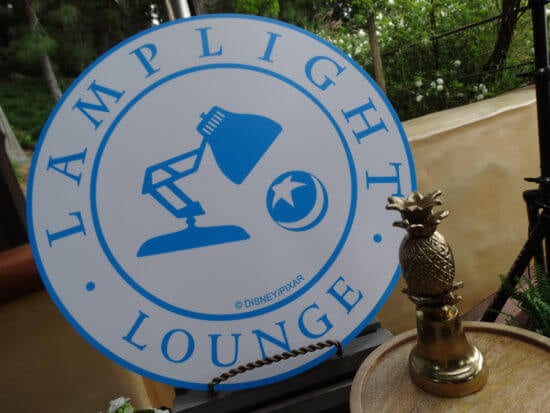