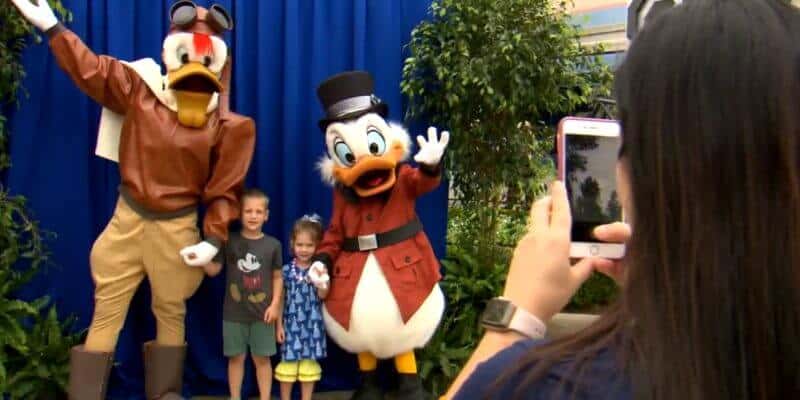 Curse me kilts! Guests at Disneyland Resort this past weekend had the amazing opportunity to see, meet, and interact with stars and characters from a bunch of popular Disney Channel shows and movies!

Disney Channel is featuring all-new programming throughout this summer, with streaming options available on both Hulu and Disney Channel’s own on-demand library.