This summer, Disney Channel will entertain kids with new live-action and animated comedies every day. To kick things off, Disneyland Resort hosts the Disney Channel Go! Fan Fest on Saturday, May 12.

During the event, dozens of Disney Channel stars will make appearances at Disneyland Park and Disney California Adventure. The festivities begin at 11:15 AM PST with Disney Channel stars featured in a procession down Main Street, U.S.A. For those who can’t make it to the park, the procession will be live streamed on the Disney Parks Blog. Following the cavalcade, guests can take part in panel discussions and meet and greet opportunities from 1:00 PM – 5:00 PM at Disney California Adventure. 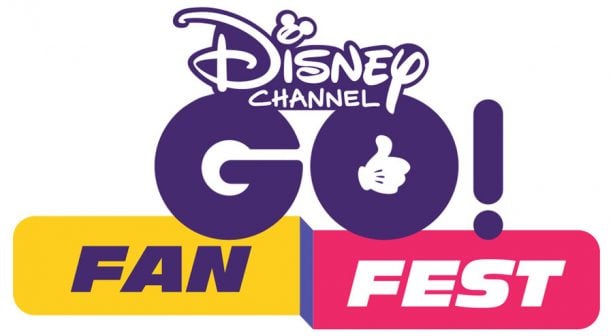 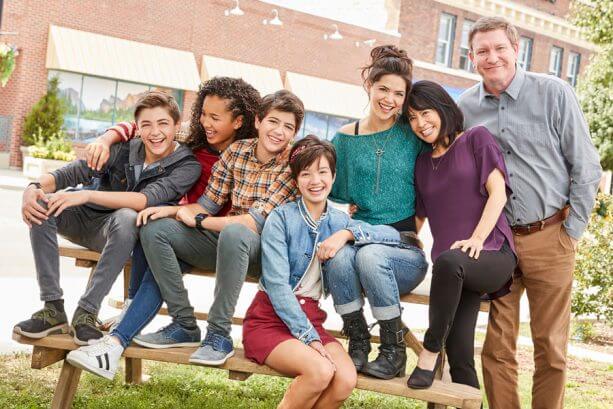 Expect to see stars from the following Disney Channel shows and movies during the event:

Comments Off on Disney Channel Go! Fan Fest announced for Disneyland Resort on May 12