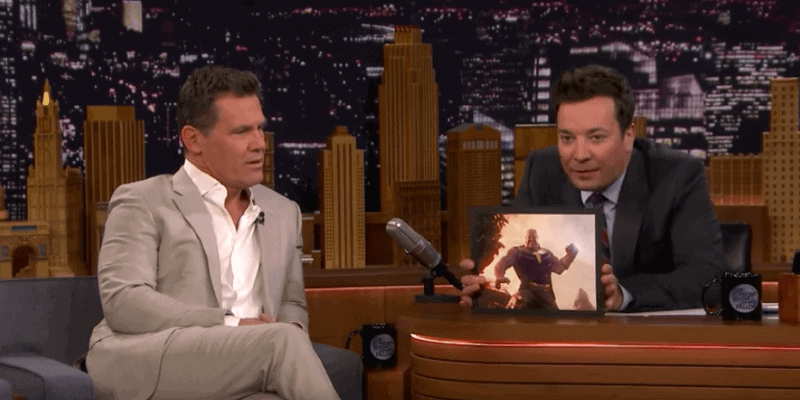 Fun is not something one considers when portraying the biggest villain in the history of the Marvel Cinematic Universe, but Josh Brolin never fails to put a smile on our faces.

The “Avengers: Infinity War” star was a guest on “The Tonight Show Starring Jimmy Fallon,” and he and Fallon decided to test out some different voice options for his villainous portrayal of Thanos.

I personally think “Avengers: Infinity War” would have been very interesting if Brolin had gone with the valley girl version of Thanos. That would have been like, literally the best.

You can see and hear how Brolin actually played Thanos by seeing “Avengers: Infinity War” in theaters now.