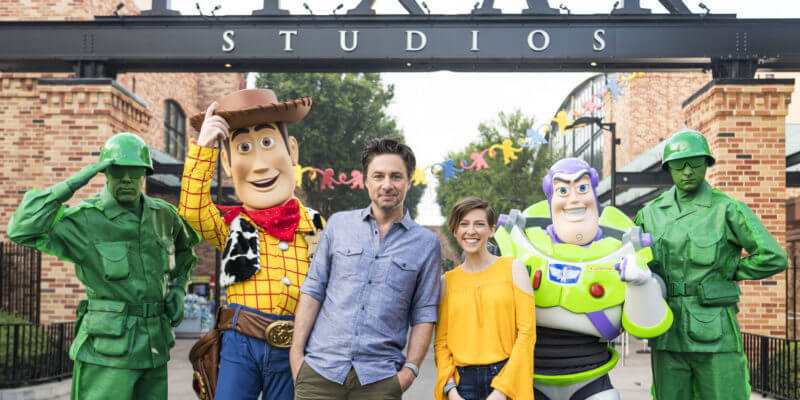 Catch a special Toy Story Land sneak peek on Wednesday, May 23, during an airing of “Toy Story 3” on ABC.

From 8:00 PM – 10:00 PM EST, join Woody, Buzz Lightyear, and the “Toy Story” crew as their beloved Andy prepares to leave for college. When everyone but Woody mistakenly gets donated to a day-care center, the gang makes plans for an epic escape.

During the movie, actors Zach Braff (ABC’s “Alex Inc.”) and Eden Sher (ABC’s “The Middle”) will give viewers front-row access to the new Toy Story Land, which opens on June 30 at Disney’s Hollywood Studios. 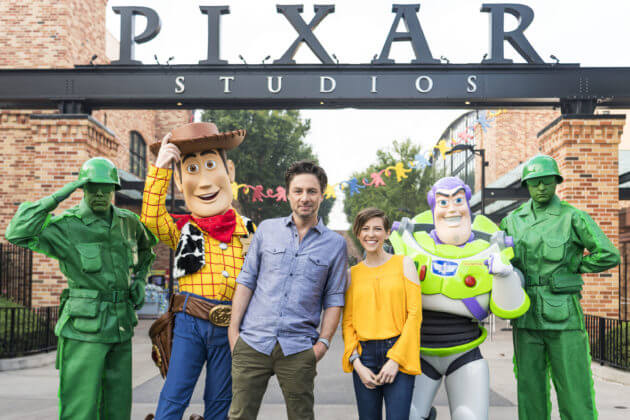 Be sure to tune in for the special Toy Story Land sneak peek on Wednesday, May 23, starting at 8:00 PM EST!