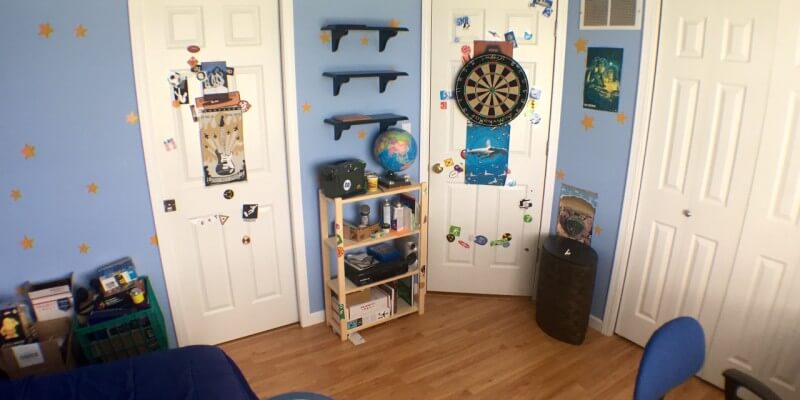 A group of super fans are assembling a live-action remake of  “Toy Story 3” with impressive results.

The attention to detail has been staggering, with replicas of the scenes we’ve seen so many times rendered digitally.

Over on tumblr, The Pixarist has been sharing images of the project snapped on set, along with side-by-side comparisons. The crowning achievement is this faithful recreation of Andy’s room. It took two years to complete but we say the time was well worth it. Will they give out tours in the future? They even took the time to recreate the “backpack cubby” area in Sunnyside Daycare as well as Molly’s room, even though it is only shown briefly in the Pixar classic. Nice Pixar cameos of “Up” and Darla from “Finding Nemo” in there. And you thought you loved “Toy Story” as much as anyone else.

A sneak peek was uploaded on Youtube last year showcasing the memorable scene in which Buzz discovers what’s really going on at Sunnyside. You can follow @toystory123fan on Twitter, or read his blog on Tumblr for all the latest on the project.