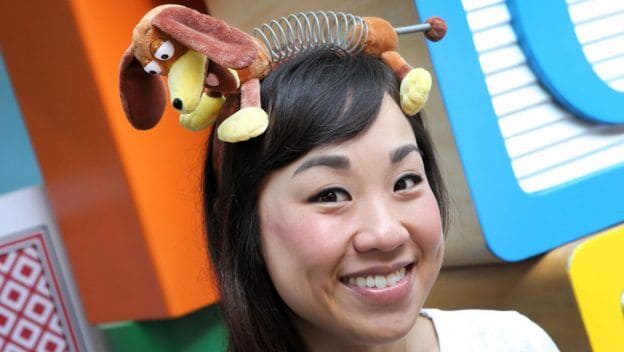 Today, “Good Morning America” shared a first look at some of the fun new Toy Story Land merchandise we can expect to see when the land opens at Disney’s Hollywood Studios next month. 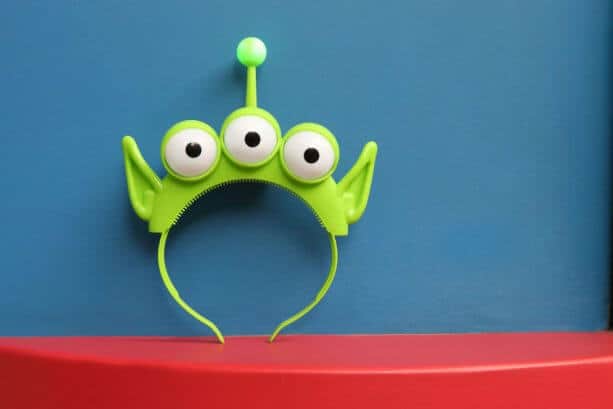 For a closer look at the Alien and Slinky Dog headbands, check out our video below.

Guests should also keep an eye out for Light-Up Slinky Dog, which can be used as both a toy and a fashion accessory. 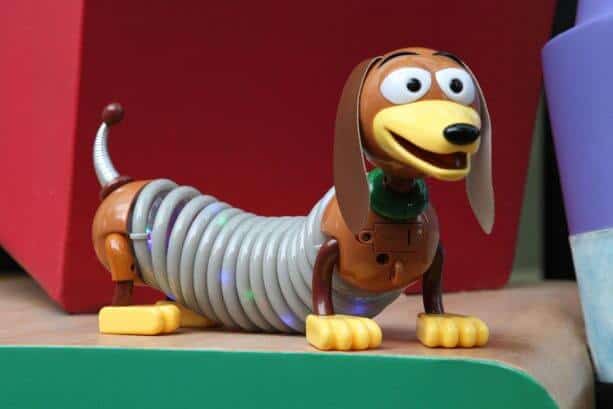 “I Played There” commemorative T-Shirts for Kids make a great souvenir, letting everyone know you were among the first to play in the new Toy Story Land. 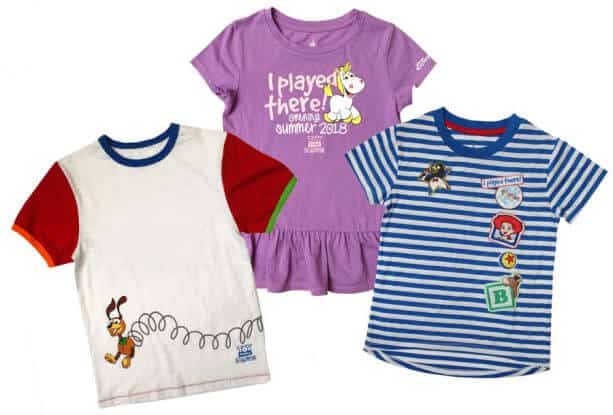 This Toy Story Land merchandise will be available exclusively in the new land when it debuts at Disney’s Hollywood Studios on June 30.