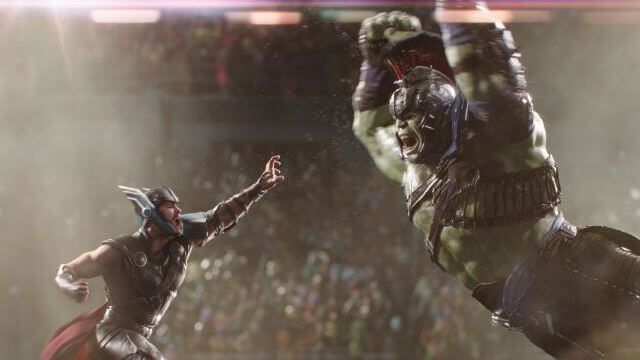 The Walt Disney Company has executed a new deal that will result in a unique new opportunity for the media and entertainment giant. Australia’s Etihad Stadium is set to be renamed Marvel Stadium this September.

The 56,000-seat stadium, which is located in Melbourne, will undergo a complete rebranding that will include a 540-foot Marvel-themed retail store and other experiences that will bring some of Marvel’s most iconic characters to life. 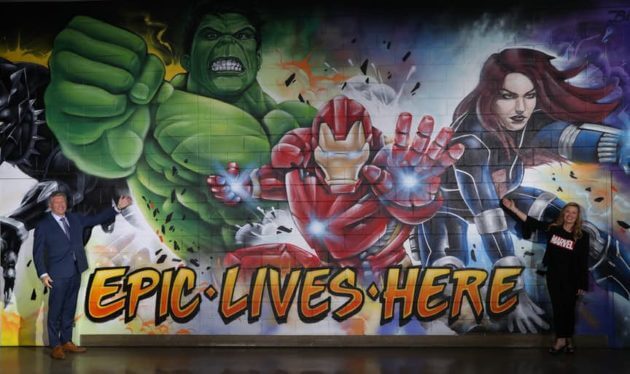 The Walt Disney Company inked an eight-year deal with Melbourne Stadiums Limited to make this rebranding possible. The venue has been named Etihad Stadium since 2009, when the United Arab Emirates airline purchased the naming rights.

“Marvel is a powerhouse in the entertainment industry and one of the most recognized brand names in the world,” said Michael Green, Melbourne Stadiums Limited CEO. “It is a brand dedicated to audience experiences, which firmly aligns with our vision to create incredible experiences for fans. This partnership will allow us to take the stadium atmosphere to the next level and create memorable experiences for a vast array of audiences and we look forward to delivering a truly game-changing experience.” 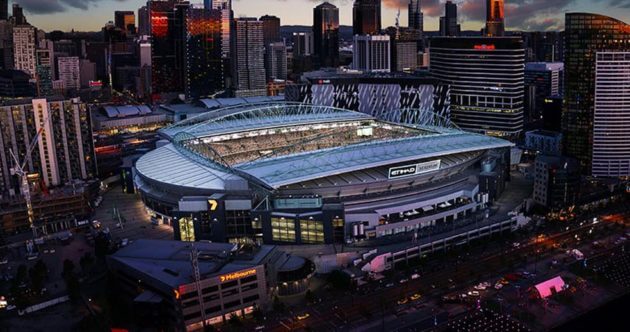 Before you get too excited, the stadium will not be home to gladiatorial fights between Thor and the Hulk. Eithad Stadium is a multi-sport venue that houses cricket and soccer but it’s primary function right now is as the headquarters of the Australian Football League. Disney wants to take the stadium’s already-rich story and take it to the next level.

“Marvel is known for epic storytelling with heart, action, humour and relatability,” said Kylie Watson-Wheeler, the senior vice president and managing director of The Walt Disney Company in Australia and New Zealand. “MSL’s Docklands Stadium has told its own compelling stories over time, via a vast array of sport and entertainment. It’s why this partnership is such a great fit.”