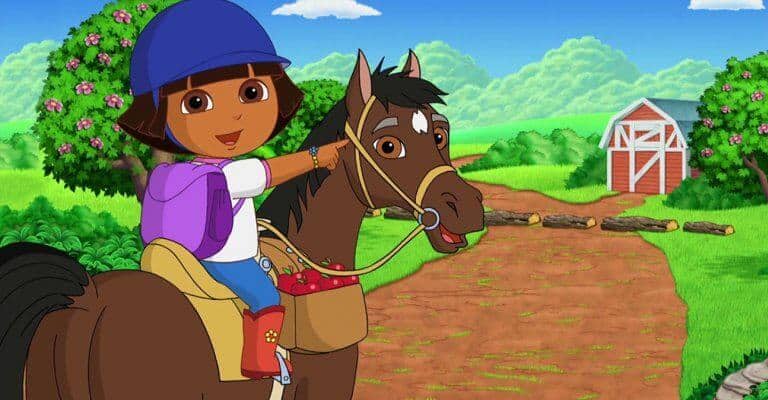 In the fall, we found out the iconic animated children’s character Dora the Explorer would be coming to the big screen in the form of a live-action movie produced by Michael Bay. Today, we have learned who will play Dora.

Isabella Moner will portray the iconic character. Moner recently starred in “Transformers: The Last Knight,” a film directed by Bay. 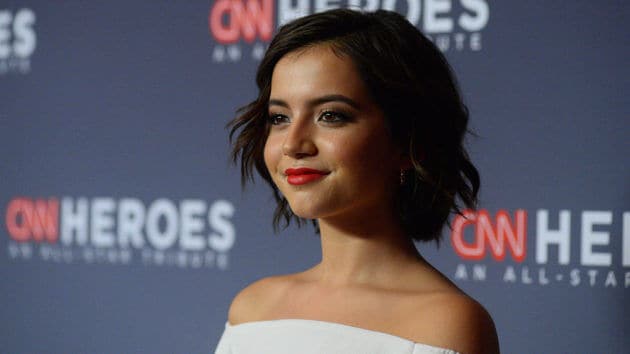 Moner also voiced the character Kate in Nickelodeon’s animated “Dora the Explorer” spinoff “Dora and Friends: Into the City” and starred in the comedy series “100 Things to Do Before High School.”

The live-action “Dora the Explorer” movie is currently slated to be released in theaters August 2, 2019.