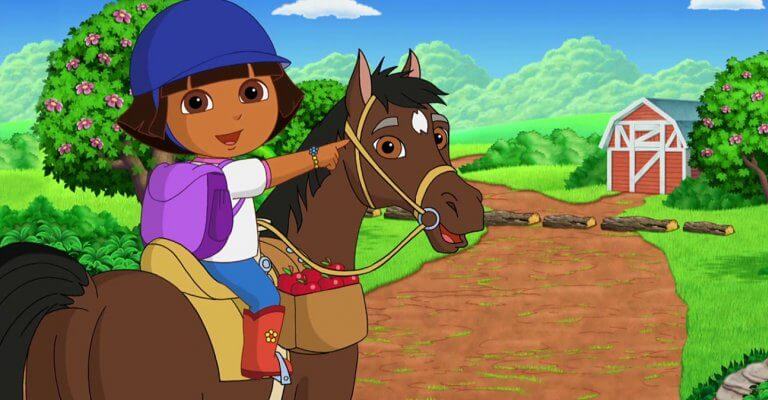 Every generation has a massively-popular children’s show. Sesame Street, Barney and Friends and so on. One of the more recent examples is Nickelodeon‘s “Dora the Explorer.” Everyone has heard of the lovable little Latina and the mere mention of her name probably has her theme song stuck in your head right now.

Well, get ready to hear it a lot more because “Dora the Explorer” is headed to the big screen, and this week there have been two very interesting revelations regarding the film. Not only will it be a live-action movie that will show us the animated character in a whole new way, but it will be produced by Michael Bay. Bay, who is perhaps best known today for producing and directing the recent “Transformers” films, is a strange fit for this movie because of his tendencies to focus more on action then actual story. It will be interesting to see how he manages to sneak in explosions to a children’s movie.

There is currently no release date set for the film but it is reportedly being planned for 2019.

WATCH – DORA AND FRIENDS IN THE SUPERSTAR PARADE AT UNIVERSAL STUDIOS FLORIDA: