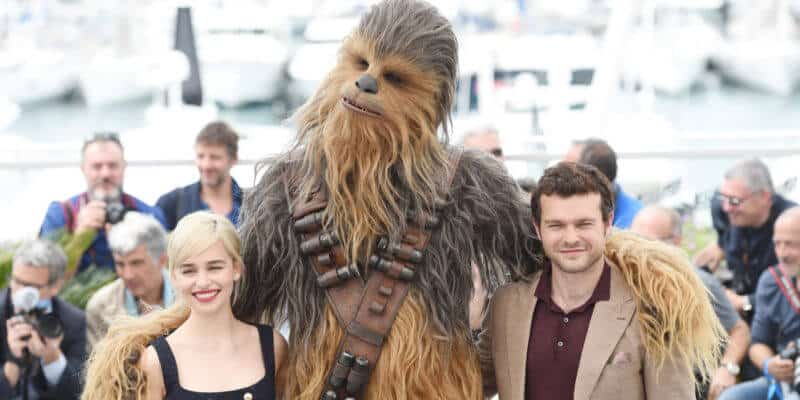 The cast and creative team behind “Solo: A Star Wars Story” gathered at the star-studded Cannes Film Festival for the movie’s European premiere.

Earlier in the day, the cast and creative team also attended a photo call at The Palais Des Festivals, where they snapped photos alongside Chewbacca. 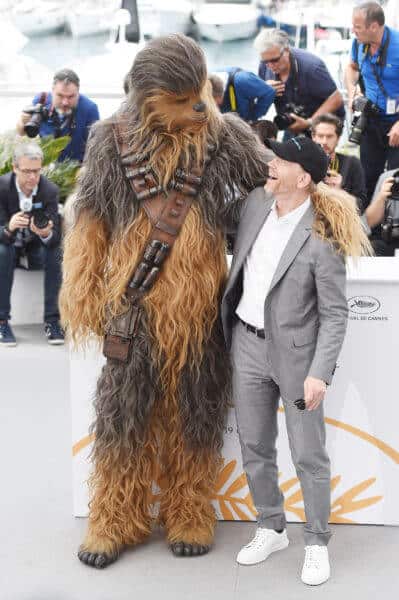 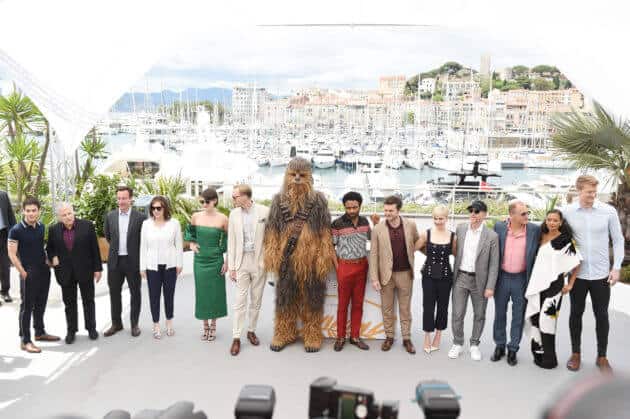 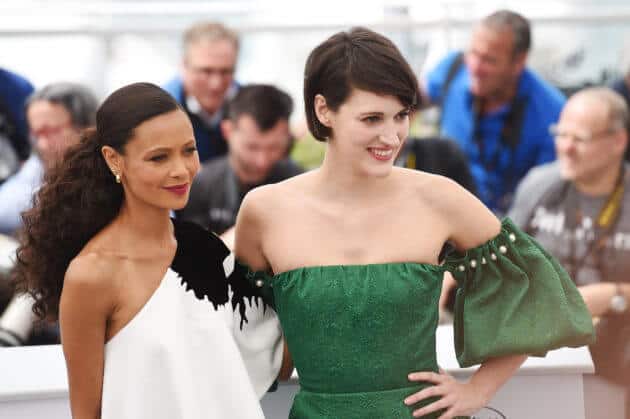 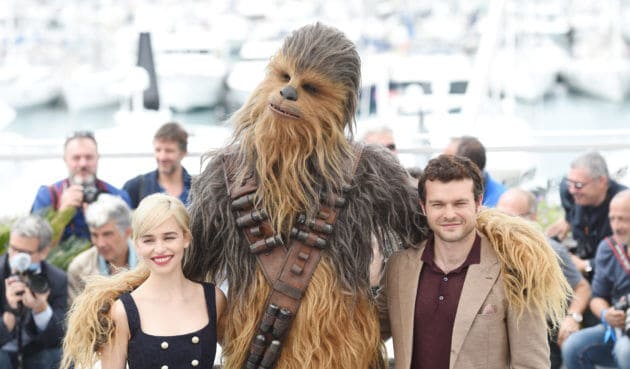 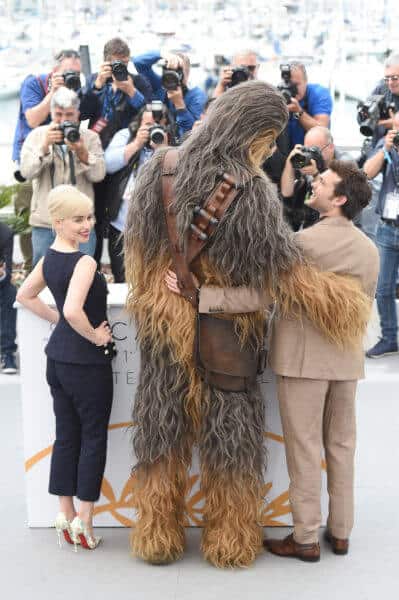 You can read our review of “Solo: A Star Wars Story” here, and see the movie in theaters starting May 25.