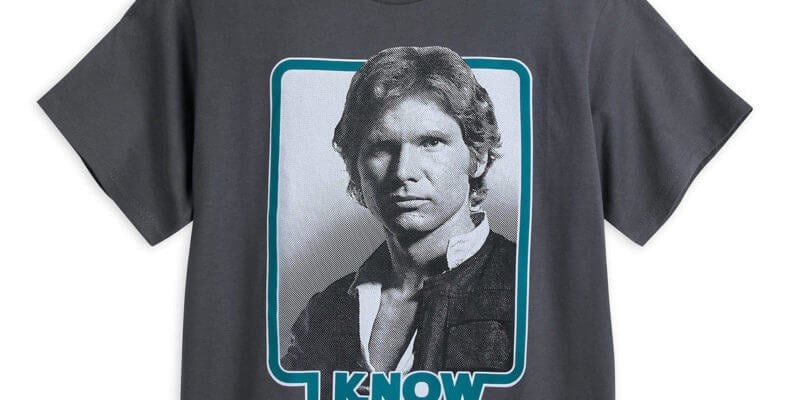 shopDisney has a massive selection of Disney, Pixar, Star Wars, Marvel, and Disney Parks merchandise and new items appear every day. We’ve collected a few of the hottest things that just arrived at the shopDisney store and these 5 new Star Wars items look back at classic moments from the space saga, and ahead to new adventures in “Solo: A Star Wars Story.” 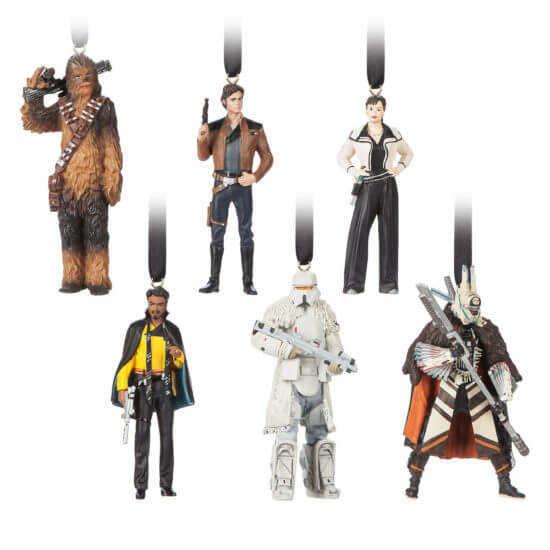 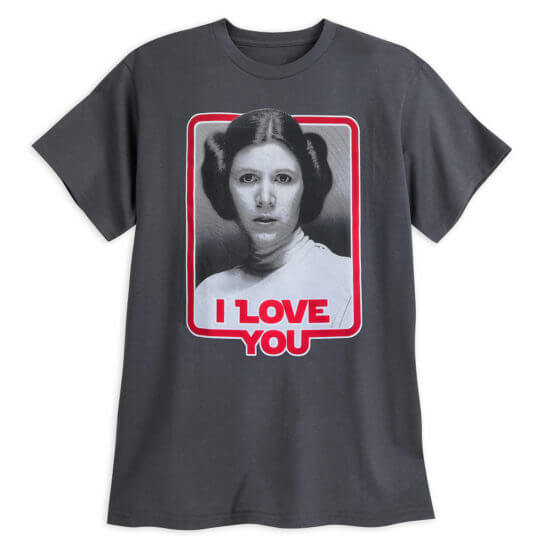 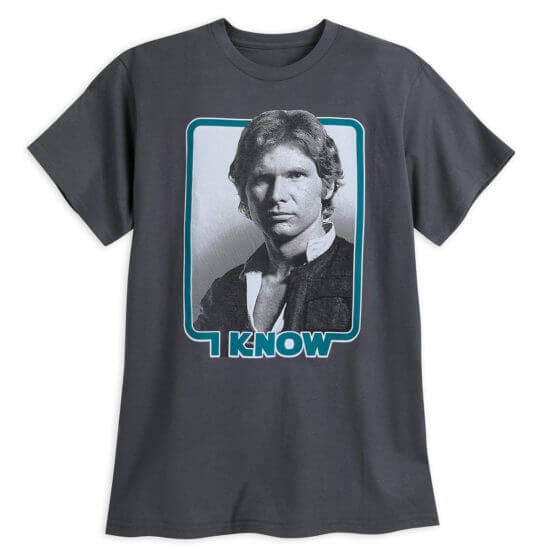 Star Wars couples will love these coordinating Princess Leia and Han Solo T-Shirts ($24.99 each, sold separately). The 100% cotton tees feature Leia saying “I Love You” and Han replying “I Know.” 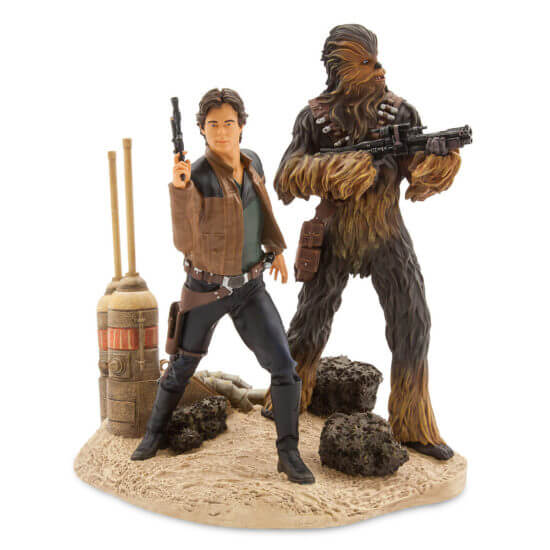 This limited edition Han Solo and Chewbacca Figurine ($149.95) immortalizes an iconic “Star Wars” duo. Inspired by “Solo: A Star Wars Story,” the figurine features highly sculpted details of Han and Chewie in action. It arrives with a Certificate of Authenticity. 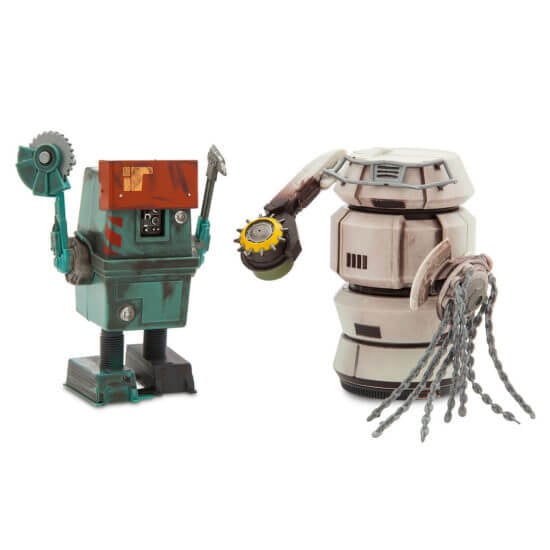 These fun Wind-Up Fight Droids ($9.95) will battle it out, and they don’t require batteries! Inspired by “Solo: A Star Wars Story,” the set includes two droids; one features a wind-up knob, the other features pullback action. They also have poseable arms and the forward motion includes arm and body movements. 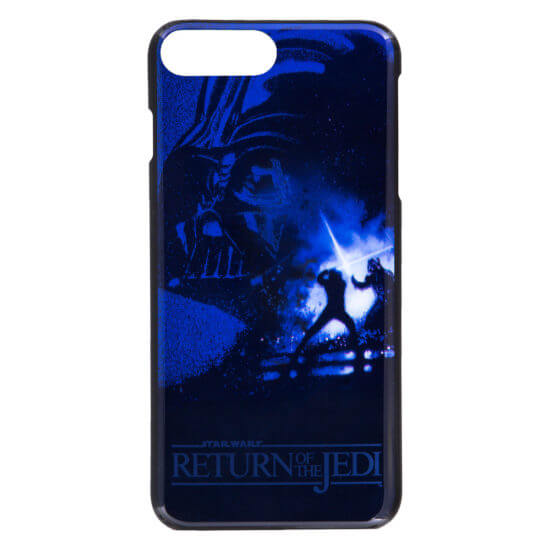 Darth Vader and Luke Skywalker’s epic lightsaber battle graces this Star Wars: Return of the Jedi iPhone 6/7/8 Plus Case ($29.99). Inspired by classic artwork from the movie, this clip case is a trip down “Star Wars” memory lane. It also allows complete access to all buttons and ports, making it easy to listen to music while daydreaming about a galaxy far, far, away.

Pick up some of these new Star Wars items and get ready to see “Solo: A Star Wars Story” in theaters starting May 25.