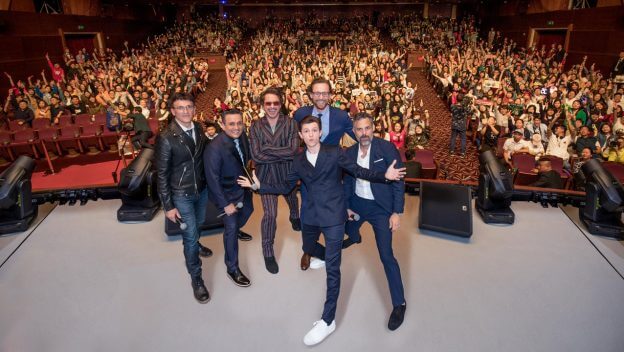 Some of the Avengers assembled at the Shanghai Disney Resort ahead of China’s Friday, May 11 debut of “Avengers: Infinity War.” 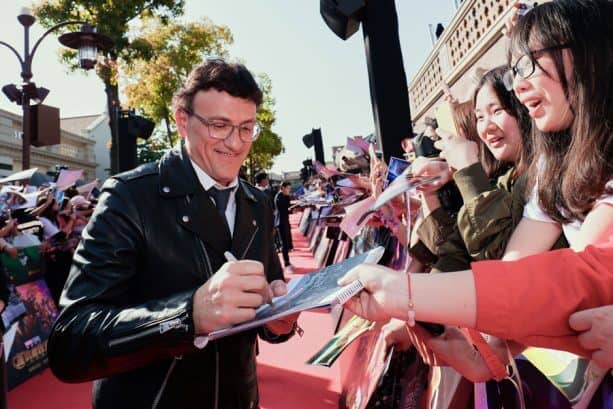 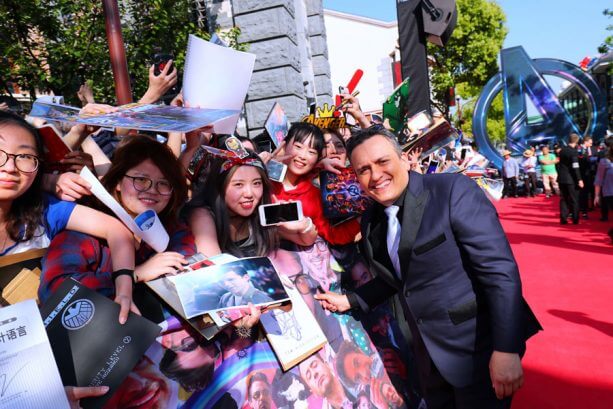 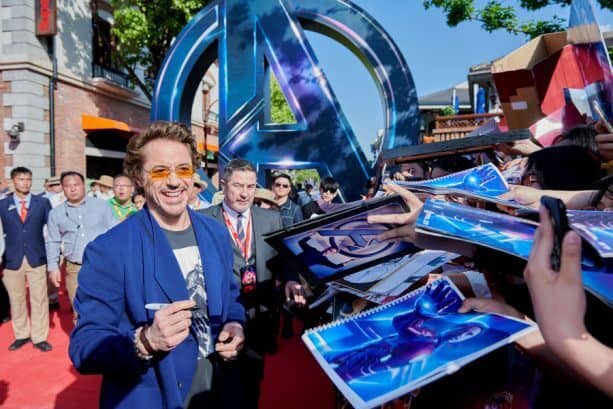 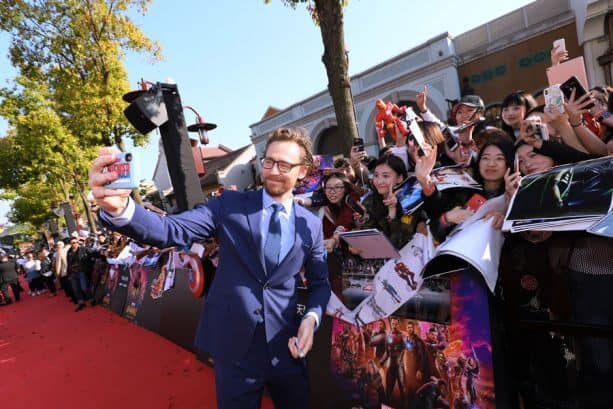 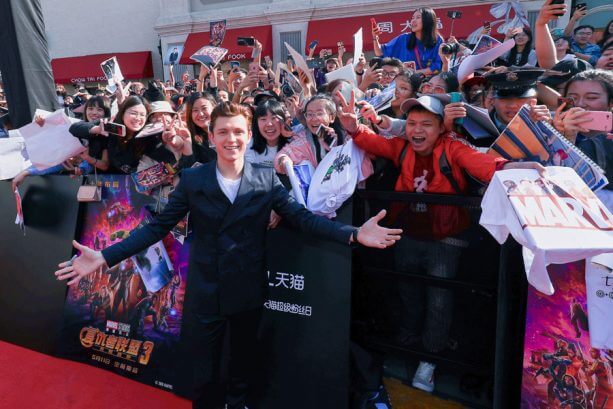 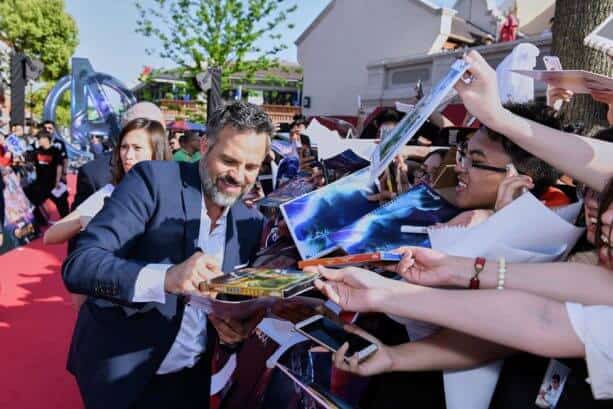 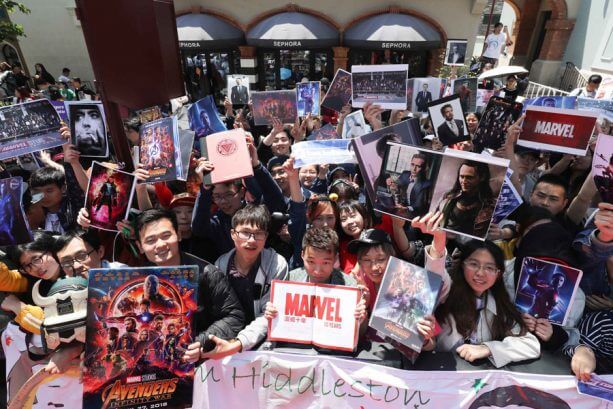 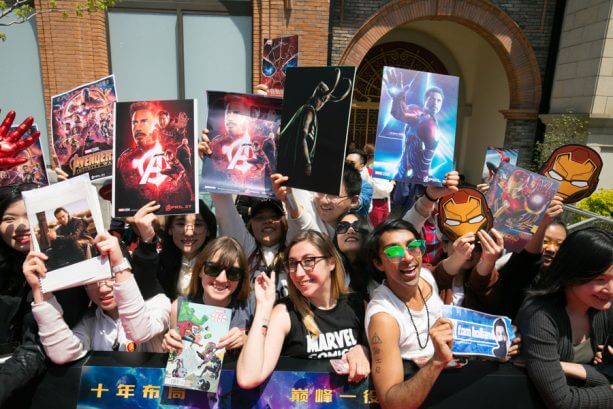 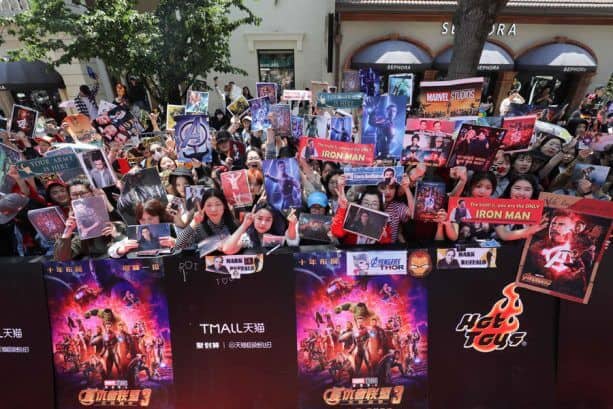 Fans and media also go to enjoy this sneak peek along side the stars of the film at the Walt Disney Grand Theatre.

“Avengers: Infinity War” was released on April 27 in the US and has since posted the biggest box office opening weekend of all-time and has become the fastest film ever to gross $1 billion.