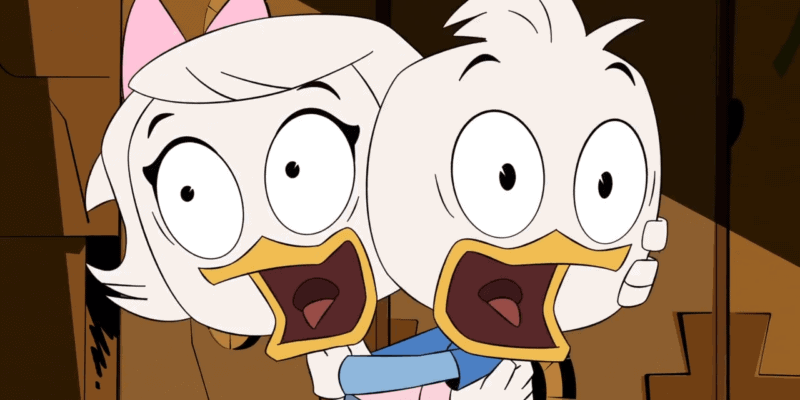 In Part 1, Webby and Dewey fall into an ancient Venetian sacrificial chamber. Will they be able to escape the deathtrap before the walls close in on them?

Stay tuned for Part 2 of this new short-form “DuckTales” adventure, and be sure to catch full episodes on Disney Channel.

Comments Off on VIDEO: New “DuckTales” short series kicks off with Webby and Dewey falling into ‘The World’s Longest Deathtrap’