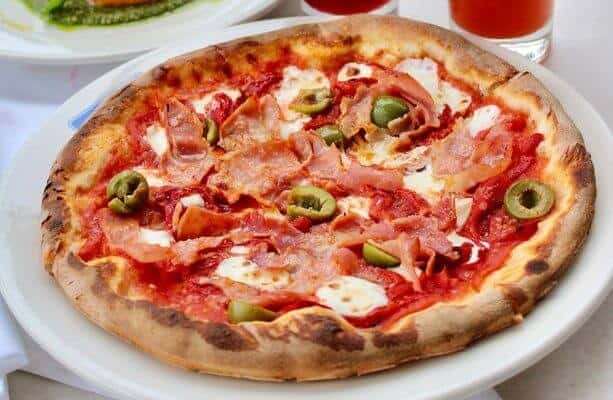 Back in February, Patina Restaurant Group officially announced their renovation plans for Naples Ristorante e Pizzeria, located in the Downtown Disney District of Disneyland Resort. Now, the first phase of those renovations has been completed.

The restaurant now has a modern patio area with an outdoor bar as well as additional seating for al fresco dining. 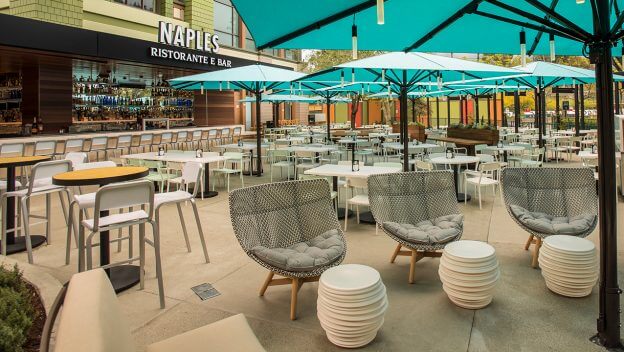 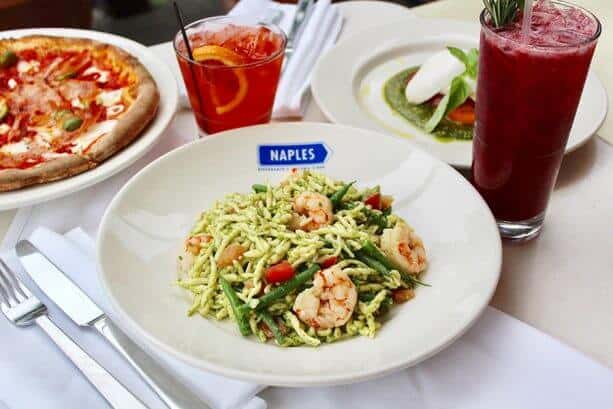 Of the five new pizzas, two of them are vegetarian options. The Marinara e Capperi is topped with capers, garlic, and oregano, and the Melanzane is topped with mozzarella, fried eggplant, and basil. 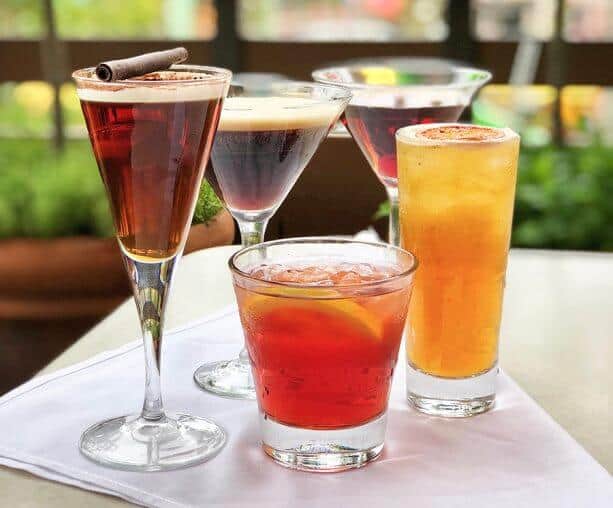 Naples Ristorante e Pizzeria is far from finished though. The restaurant is still undergoing renovations to its upstairs outdoor seating area as well as its interior space. Once completed, the space will have a modern, European feel as it will feature clean lines and bold Italian-inspired patterns. 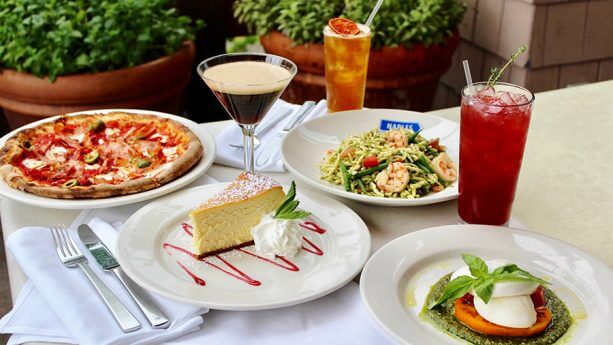 The renovations to Naples Ristorante e Pizzeria are part of the promenade-wide transformation of Downtown Disney that will bring multiple new dining and retail locations.