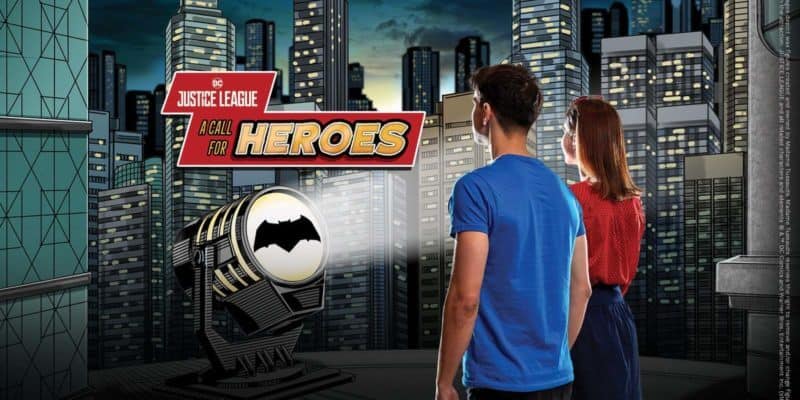 MegaCon Orlando is gearing up to bring all kinds of heroes to the City Beautiful this month, and Madame Tussauds Orlando is teaming up with the convention to summon the Justice League.

Guests will get an exclusive first-look of the attraction’s newest exhibit, Justice League: A Call for Heroes. Fans will unite at MegaCon Orlando for a sneak peek of the brand new Wonder Woman wax figure taking place at 2 p.m. at the Orange County Convention Center. 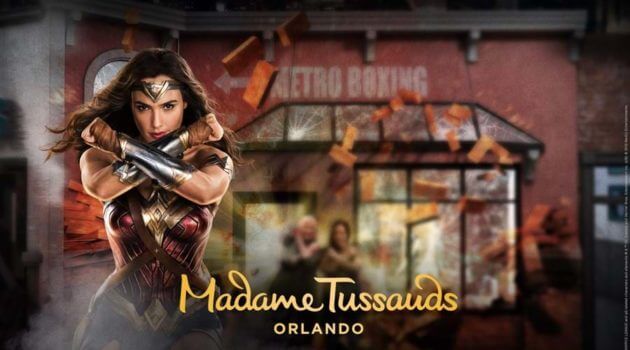 Wonder Woman will then be whisked away for an after-hours MegaCon-exclusive event happening at Madame Tussauds Orlando featuring the official opening of The Justice League: A Call for Heroes where fans can battle alongside the new Batman and Superman as well! 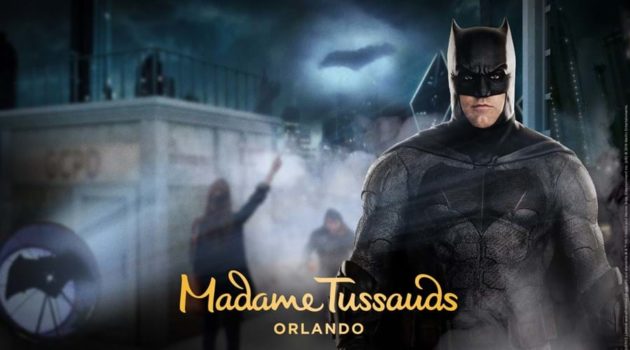 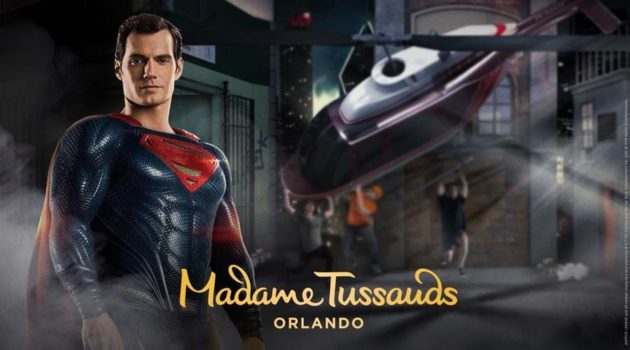 This private event also includes admission for one ride on the Coca-Cola Orlando Eye and entry to MegaCon Orlando’s Cosplay Kick-Off Party happening next door at Sugar Factory Orlando.

MegaCon Orlando will be held from May 24-27 at the Orange County Convention Center. Tickets are available here.

Tickets for the Madame Tussauds Launch Party are available here.