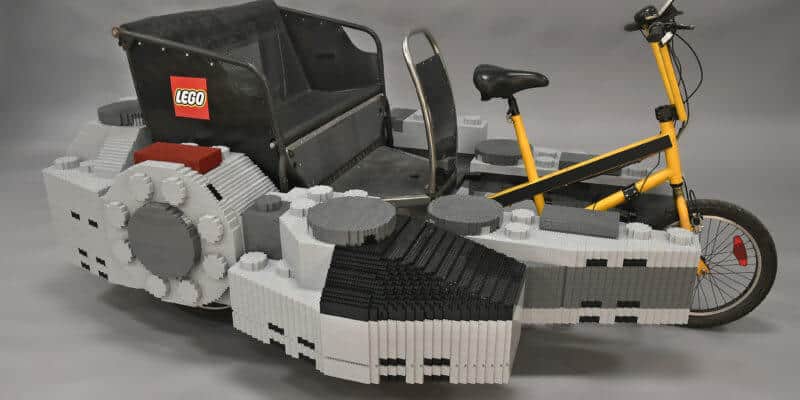 If you’re in New York City on Friday, May 4, you can see the model in person at Bryant Park. Fans are encouraged to snap photos of the model and share on social media using #LEGOStarWars and #RoarForChange. During the Roar for Change global challenge from Lucasfilm and Star Wars: Force for Change, every public post, like, or share on Facebook, Instagram or Twitter from May 3 – 25, 2018, that includes #RoarForChange earns a $1 donation to UNICEF. 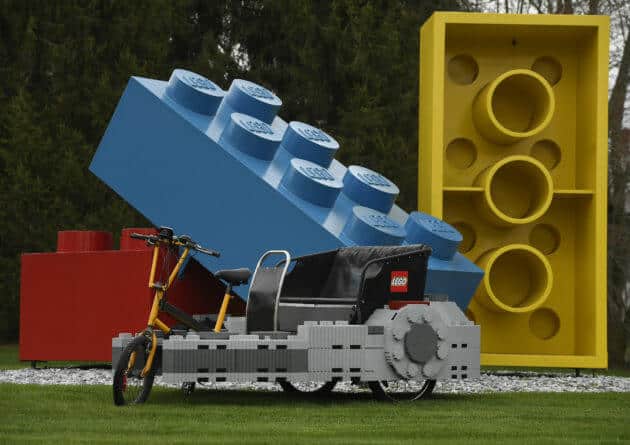 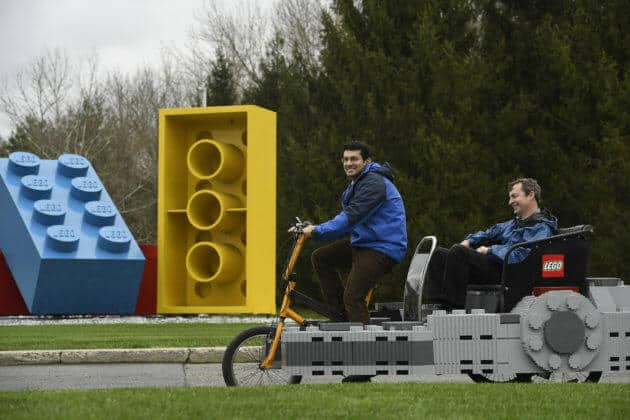 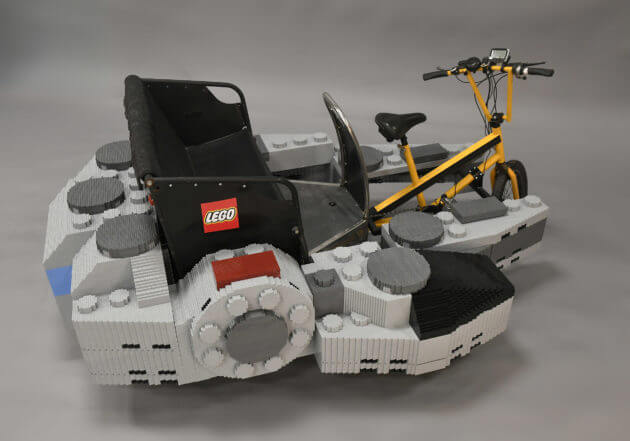 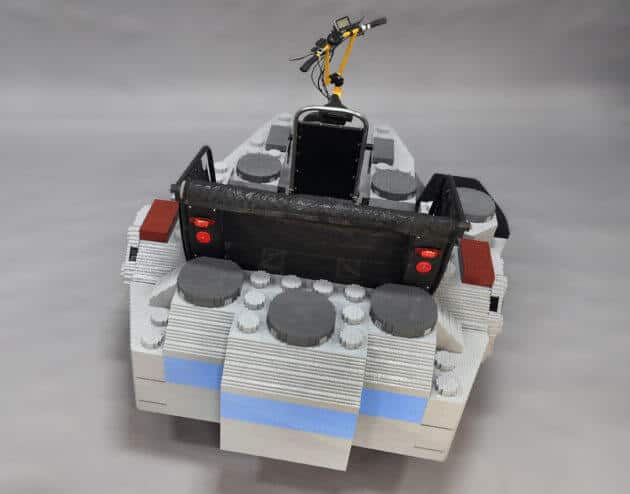 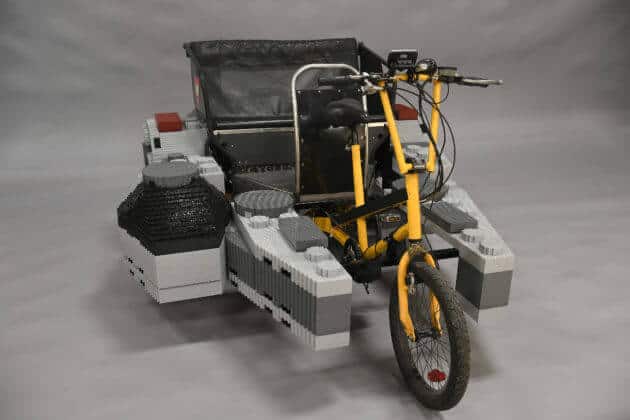 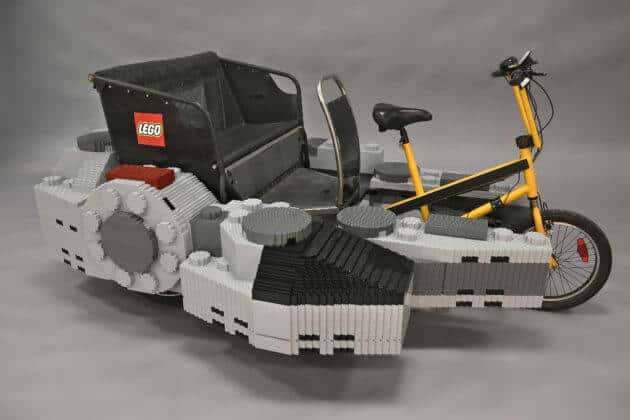 PHOTOS FROM BRYANT PARK ON MAY 4: 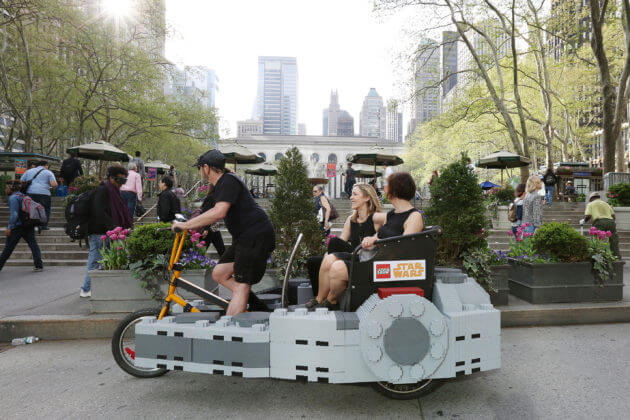 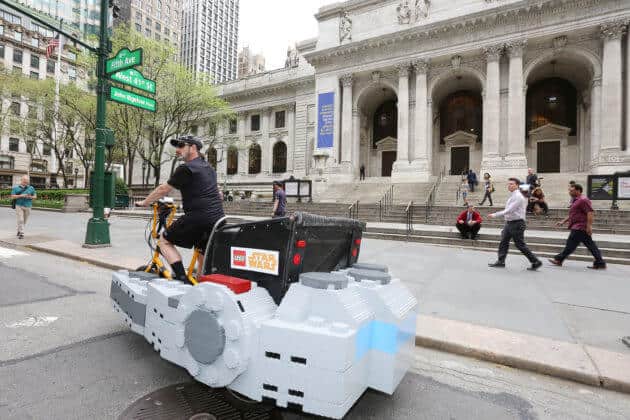 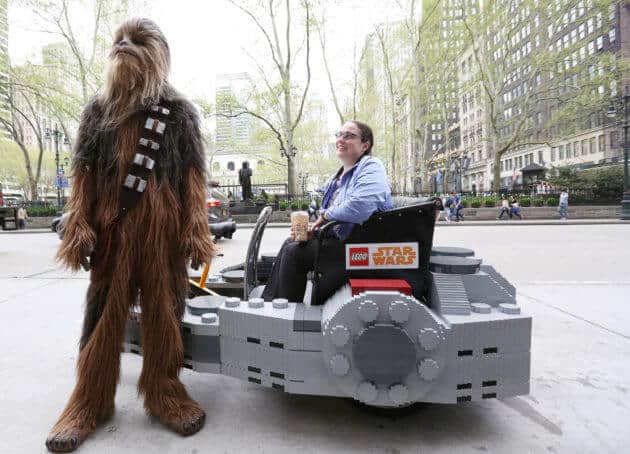 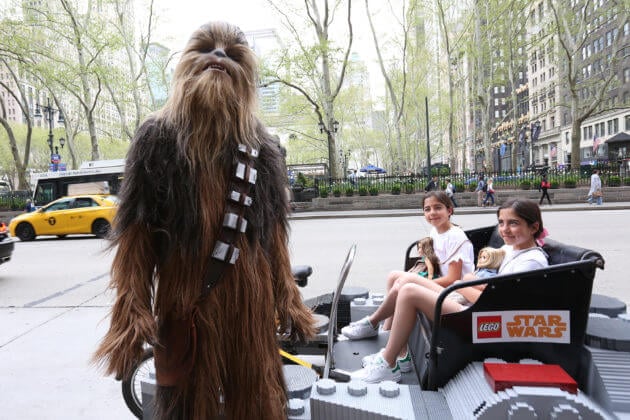 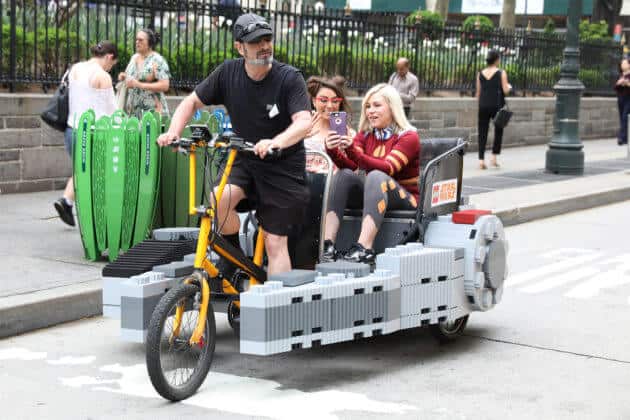 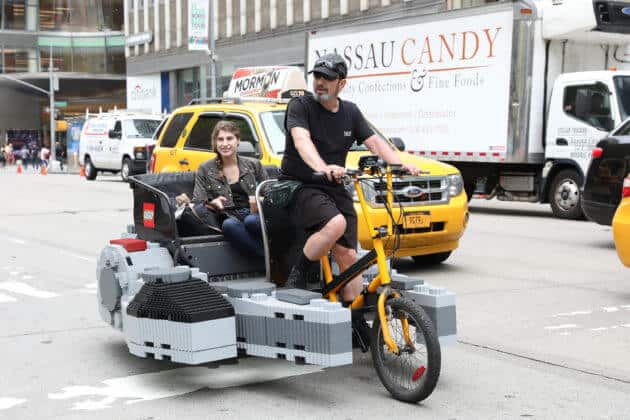 Have you spotted the LEGO Star Wars Millennium Falcon Pedicab out and about in New York? Let us know in the comments below!