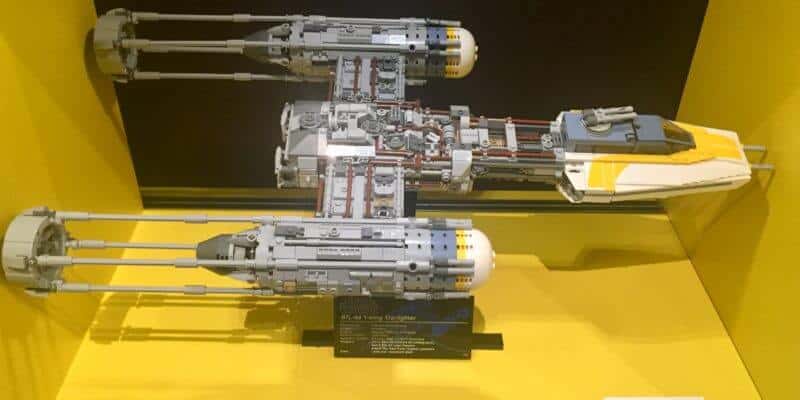 On Thursday, May 17 in New York City, the LEGO Fall 2018 Preview unveiled over 100 new building sets for the upcoming holiday season. Among the highlights were new sets and figures inspired by Harry Potter, Star Wars, Incredibles 2, and several classic Disney characters. 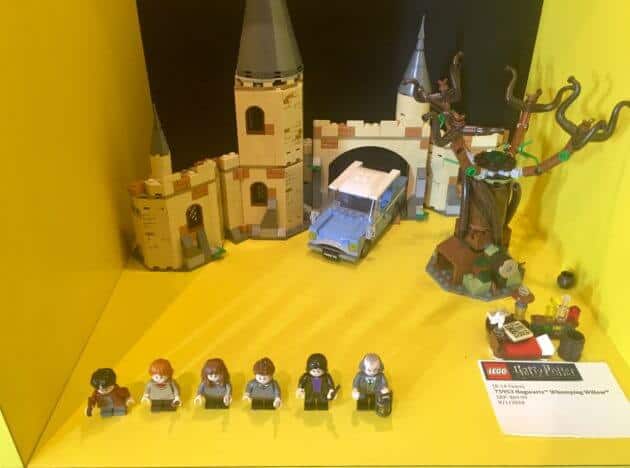 Travel to Hogwarts with Harry and Ron in the flying Ford Anglia but watch out for the Whomping Willow before it’s too late! 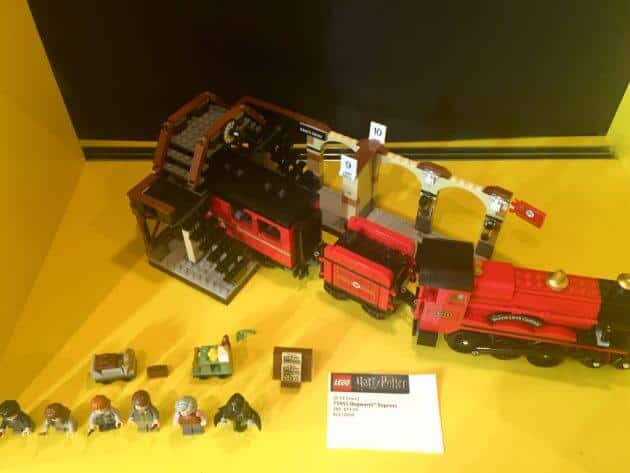 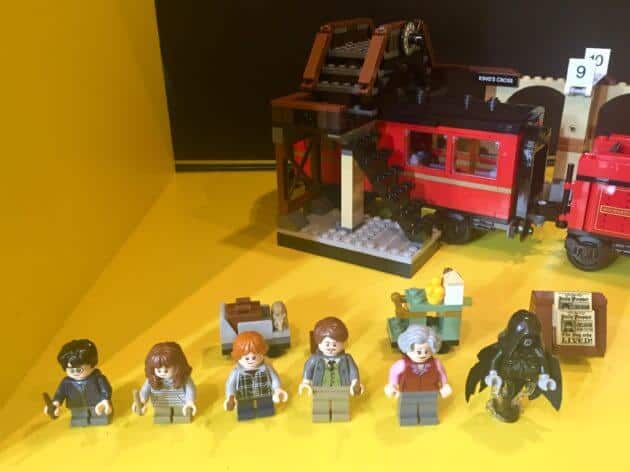 Join Harry, Ron, and Hermione on the journey to Hogwarts. Find your seats and get a chocolate frog from the Trolley Witch, but watch out for the Dementor! Luckily, Remus Lupin is on hand to shield Harry from the creature. 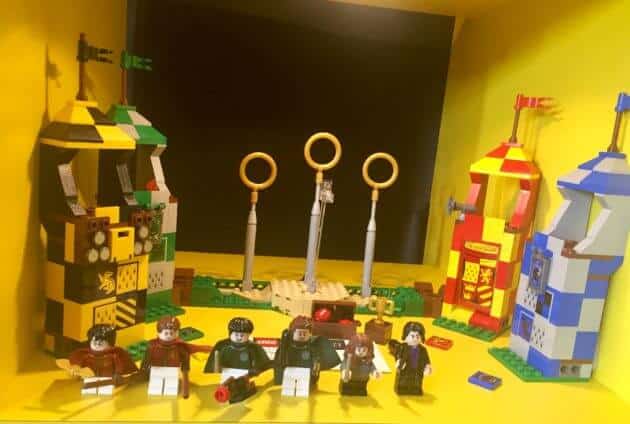 Jump on your broom and enter the Quidditch Match! Join Harry, Hermione, and Professor Snape for some magical mischief during the game.

In addition to the LEGO Harry Potter sets, the Wizarding World comes to life in LEGO form with two LEGO Fantastic Beasts sets. Each set will feature characters and scenes from “Fantastic Beasts and Where to Find Them” and the upcoming “Fantastic Beasts: The Crimes of Grindelwald,” including the previously announced Grindelwald’s Escape set ($19.99 USD, available in August). Two more sets will be revealed later this year. 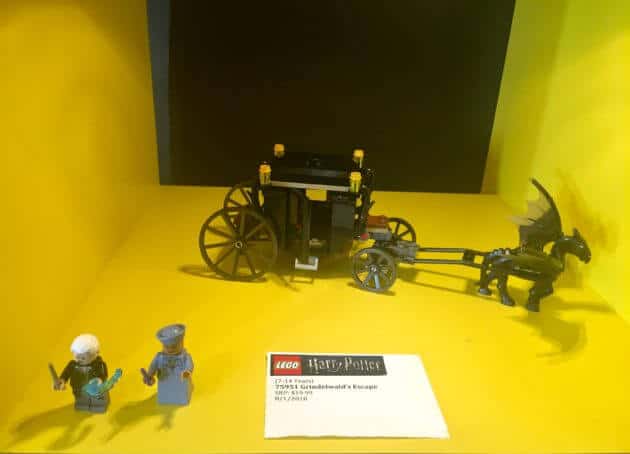 LEGO Star Wars building sets explore the characters, vehicles, and scenes from across the Star Wars galaxy. Set include scenes from the latest films “Solo: A Star Wars Story” and “Star Wars: The Last Jedi,” as well as various other episodes of the Star Wars film series. Fans can also create two new buildable figures of Han Solo and a Range Trooper.

These LEGO Juniors sets, which inspire builders aged 4+ with larger modular pieces, are based on Disney-Pixar’s Incredibles 2 and Disney’s The Little Mermaid and Beauty and the Beast.

Throughout the LEGO Fall 2018 Preview event, lots of fun decor was on display, including a huge holiday fireplace scene crafted with LEGO bricks. 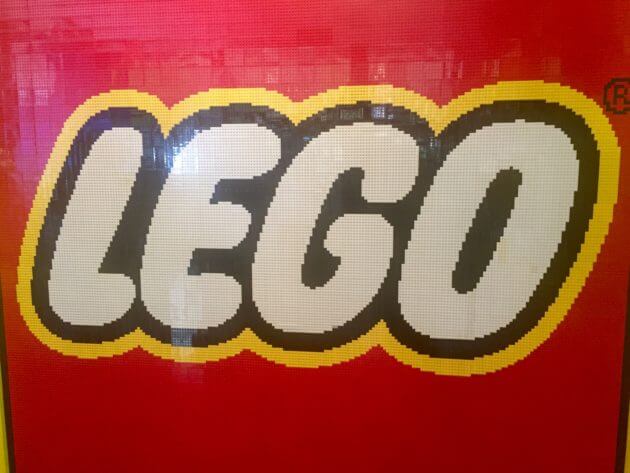 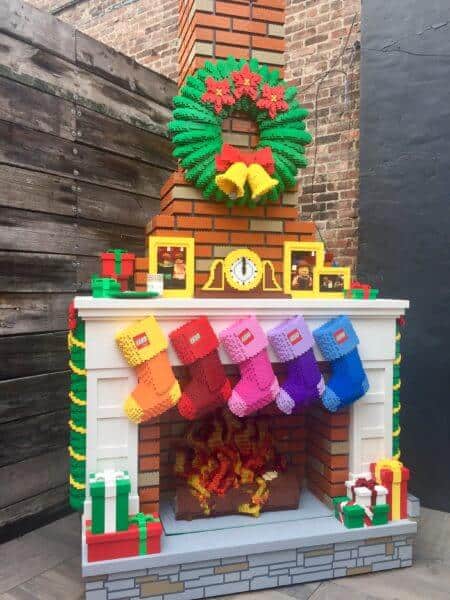 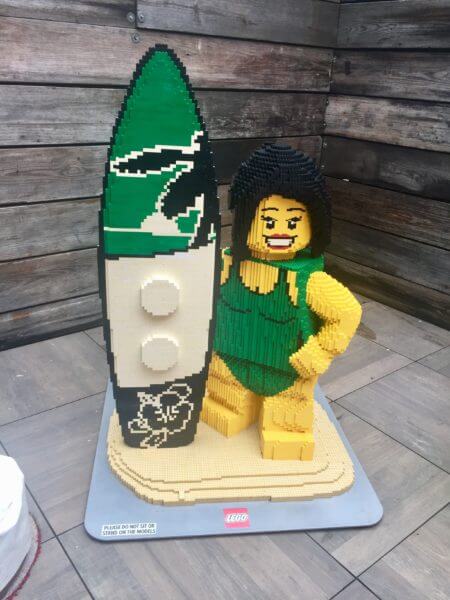 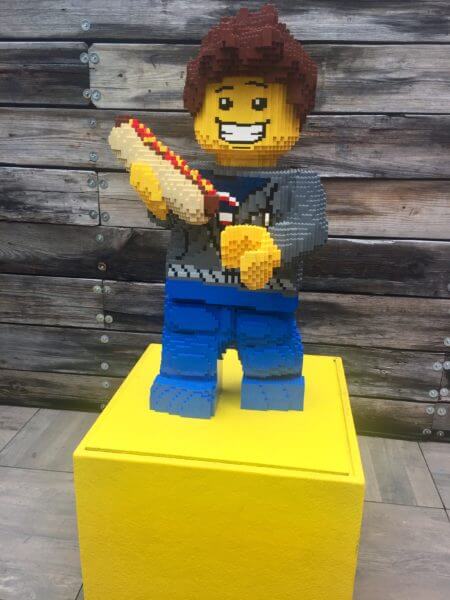 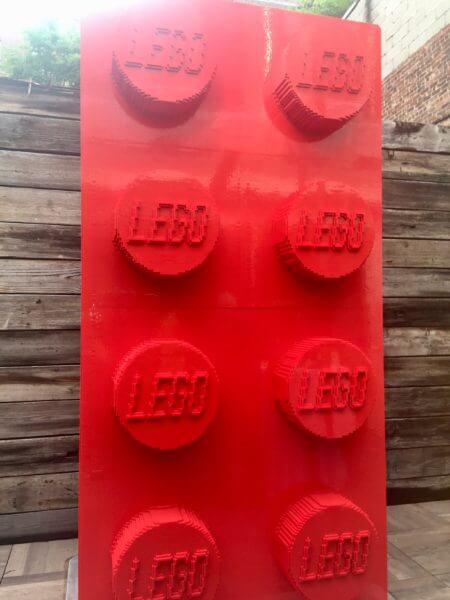 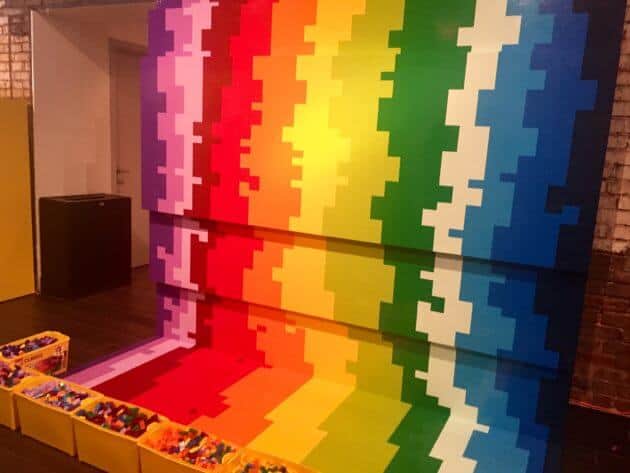 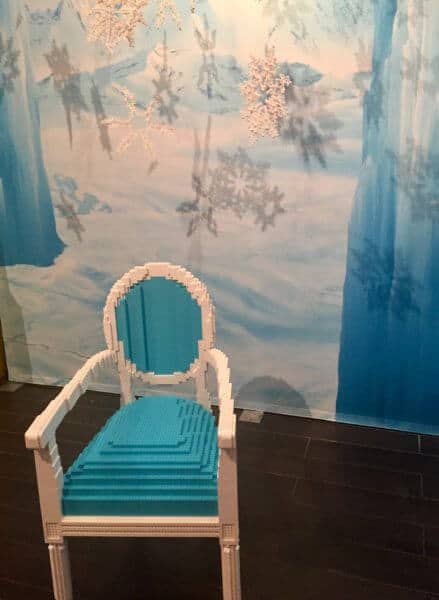 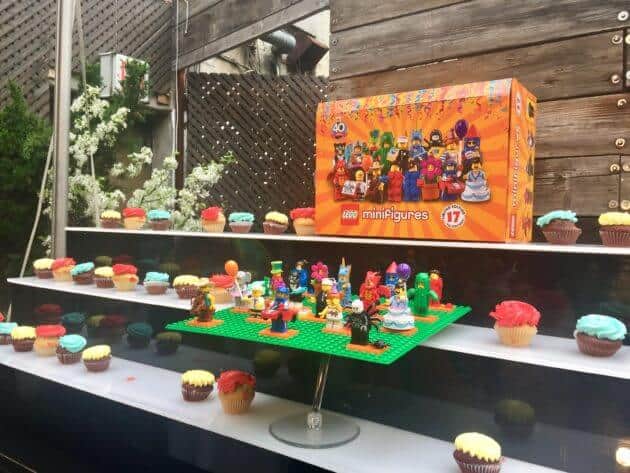 Stay tuned for more from the LEGO Fall 2018 Preview, including details on new BrickHeadz featuring Harry Potter, Incredibles 2, and more, plus info on the new LEGO Batman App-Controlled Batmobile!