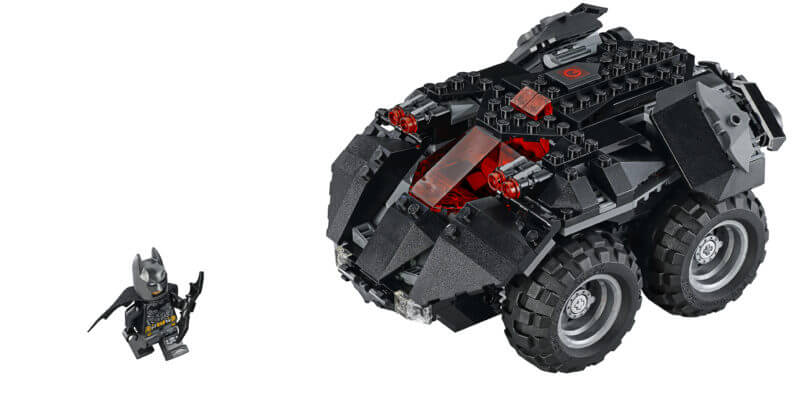 Revealed as part of the new Powered Up Platform, the LEGO Batman App-Controlled Batmobile arrives later this summer to combine LEGO building with digital play.

The LEGO Batman App-Controlled Batmobile, created for children aged 8 and up, mixes LEGO building with remote-control car play. It’s the first codeable and programmable LEGO Batmobile that is fully controllable via a smart device. Users can steer the Batmobile using one of two pre-set remote control interfaces or personalize things through a customizable interface. 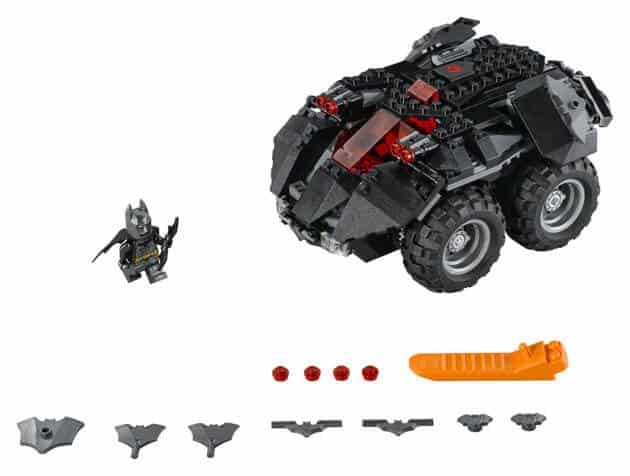 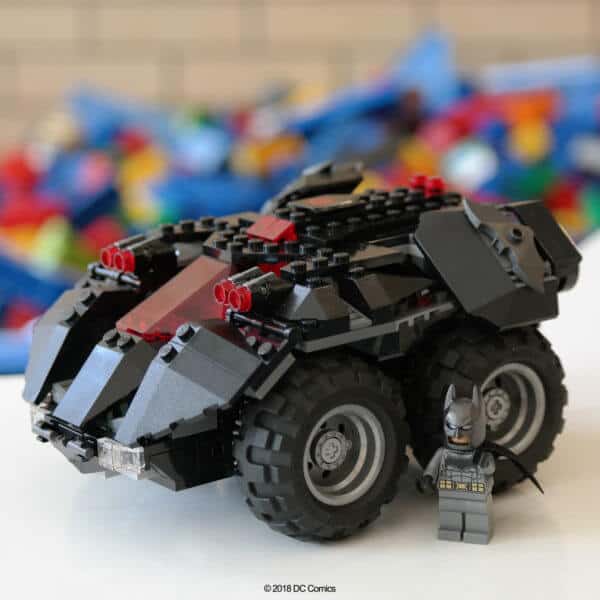 Through a coding canvas that will be introduced later this year, users can code and re-code speed, direction, sound, and duration to create their own unique driving experiences.

Other Powered Up sets launching in 2018 include the LEGO City Passenger Train and LEGO City Cargo Train, which add simple remote control functionality to classic LEGO building. The LEGO DUPLO Steam Train and LEGO DUPLO Cargo Train will introduce kids as young as 2 years old to cause and effect play, a pre-cursor to coding.

The Powered Up Platform launches on July 1 and works on phones and tablets running iOs 8.0 and up or Android 5.0 and up.

The LEGO Batman App-Controlled Batmobile arrives on August 1 at the suggested retail price of $99.99. It includes 321 pieces, two motors, and a battery hub.