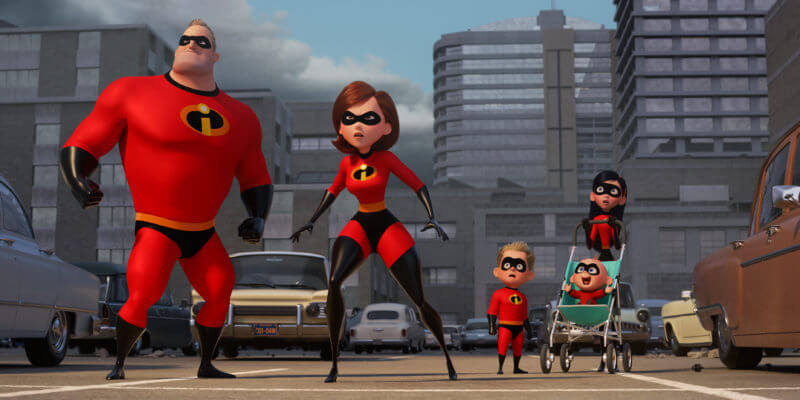 We’ve said it time and again here at Inside the Magic. Still, it undeniably bears repeating: there’s no better place to watch a new Disney movie than at Hollywood’s historic El Capitan Theatre, which goes all-out with every feature from Marvel Studios, Lucasfilm, Disney live-action and animation, and of course Pixar.

With that in mind, the highly-anticipated sequel “Incredibles 2” is set to smash its way into the El Capitan next month, and with it comes an all-new live show starring the Parr parents– Mr. Incredible and Elastigirl– along with their fellow superhero pal Frozone. Plus, that eccentric fashion designer Edna Mode will be making her stage debut during this presentation which precedes each show at this majestic movie house on Hollywood Boulevard. 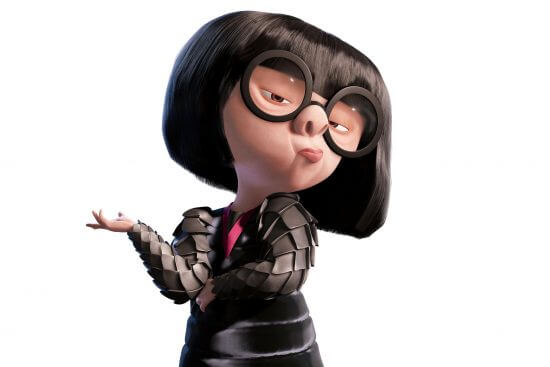 “There is truly only one place to to experience all things ‘Incredible,’ and that’s The El Capitan Theatre,” said Ed Collins, General Manager of The El Capitan Theatre.  “Before the movie, El Capitan Guests will see a multi-media character show with in-theatre special effects featuring Mr. Incredible, Elastigirl and Frozone.  Plus, a fashion icon makes her El Capitan Theatre stage debut, dahling.  And to top it all off, the all-new Pixar Short ‘Bao’ will be shown before every screening of the movie.”

As if that weren’t enough, the El Capitan is also hosting an “Incredibles” double feature (featuring the original 2004 Disney/Pixar hit “The Incredibles” and its sure-to-be-blockbuster follow-up “Incredibles 2,” both directed by acclaimed filmmaking mastermind Brad Bird– on the evening of Wednesday, June 13. That’s right, attendees of this event will be among the first fans to ever see the latest instant classic from Pixar.

For more information on the “Incredibles” double feature and dazzling regular shows of “Incredibles 2” at El Capitan, be sure to visit the theater’s official website.