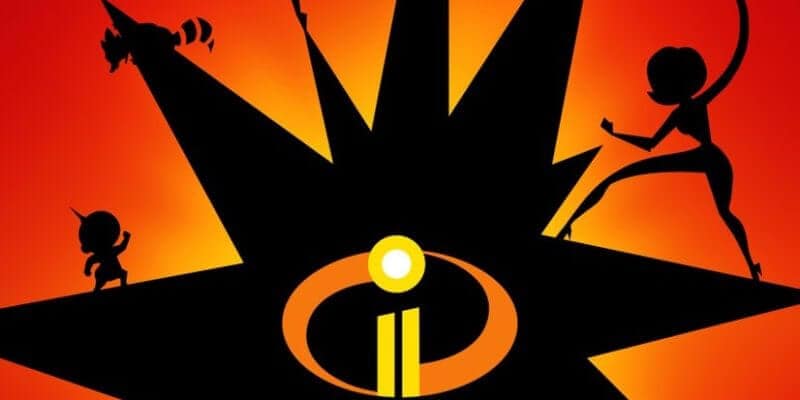 Prepare for a super offering from Disney/Pixar and AMC Theatres! You can see the new movie “Incredibles 2” early and for free at one of six participating IMAX locations next week. Not only will fans have a chance to enjoy the highly-anticipated sequel to “The Incredibles” over a week prior to its release, but they’ll also take part in a “pre-event conversation with the cast and filmmakers.”

Cities include Boston, Los Angeles, Miami, New York, San Francisco, and Washington, DC on Wednesday, June 6. For the full list of AMC IMAX theaters and to register now for tickets, visit the See It First website dedicated to the event. If your city has not been selected or if tickets have all been claimed, you can also watch the conversation via the following options: 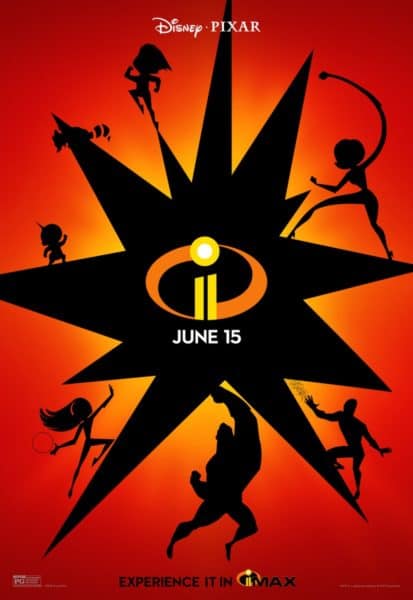 Disney/Pixar’s “Incredibles 2” will be released into theaters nationwide on Friday, June 15.