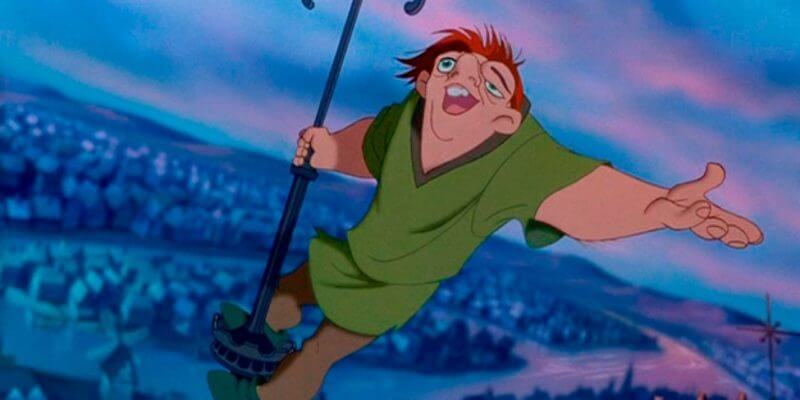 Yet another one of Disney’s animated classics is being turned into a live-action remake, but this time the situation is a bit different. “The Hunchback of Notre Dame” is coming to Netflix with Idris Elba set to direct and star.

The classic story began as a novel in the 19th century before becoming an iconic film in 1939. Disney put its own spin on the story in 1996 when their animated version hit theaters. Now, it appears we’ll be getting another version of the age-old tale.

Elba – who has starred in all three “Thor” films, “Pacific Rim,” and more – will take on the role of Quasimodo the hunchback, who was voiced by Tom Hulce in the Disney version, in addition to his directorial duties.

Elba will also be producing the music for the new film. The score for the Disney film was nominated for an Academy Award and a Golden Globe. One of the songs from the animated film is also featured in the Happily Ever After fireworks show at Magic Kingdom in Walt Disney World.

WATCH – HAPPILY EVER AFTER:

No release date has been set as of yet for Elba’s new adaptation of “The Hunchback of Notre Dame” for Netflix.

Comments Off on Idris Elba to direct, star in adaptation of “The Hunchback of Notre Dame” for Netflix