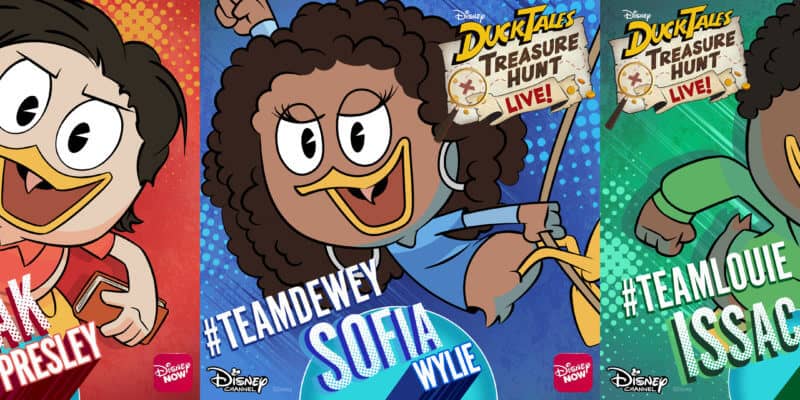 “DuckTales” is back on Disney Channel with new episodes every week and returning favorites every day this month, and with it launches the new “DuckTales Treasure Hunt LIVE!” interactive game, available to play right now on the DisneyNOW app.

In celebration of next week’s #DuckWeek event, Disney Channel has “duckified” its four stars who are serving as the “DuckTales Treasure Hunt LIVE!” team captains: Isaak Presley (“Stuck in the Middle”), Sofia Wylie (“Andi Mack”), Issac Ryan Brown (“Raven’s Home”), and Ariana Greenblatt (also of “Stuck in the Middle”). Inside the Magic has an exclusive first-look at the animated images: 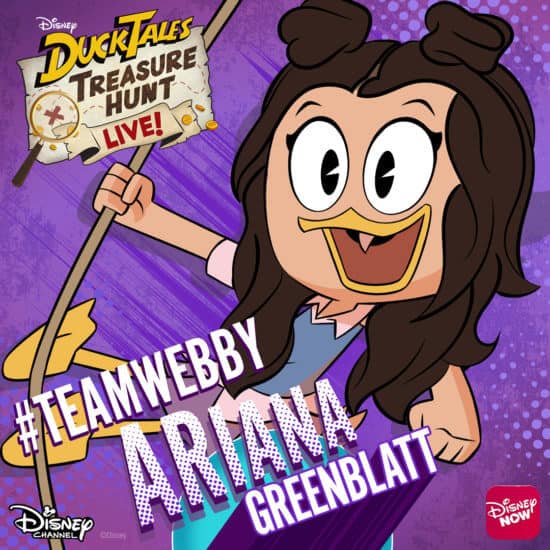 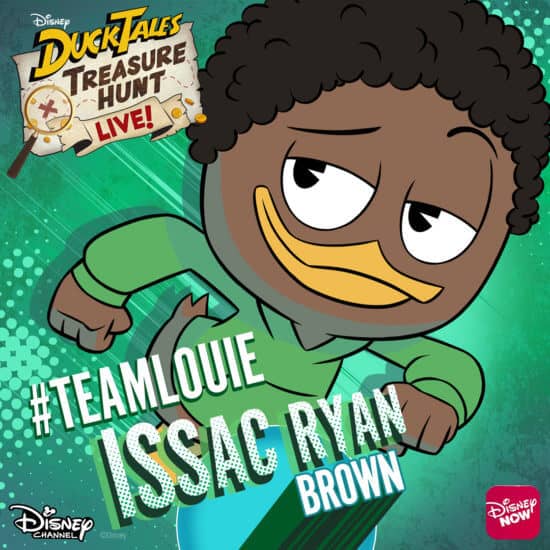 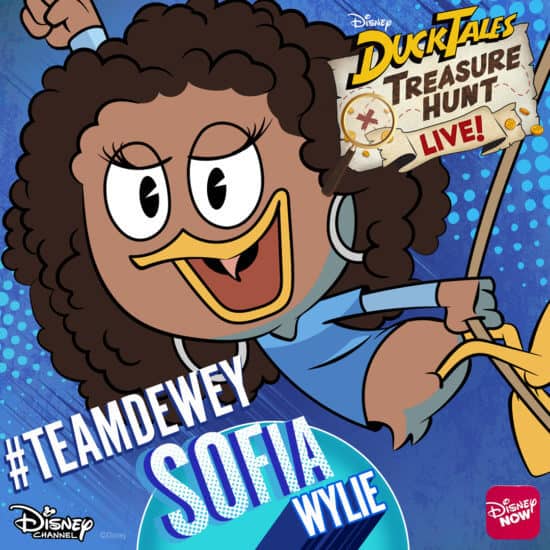 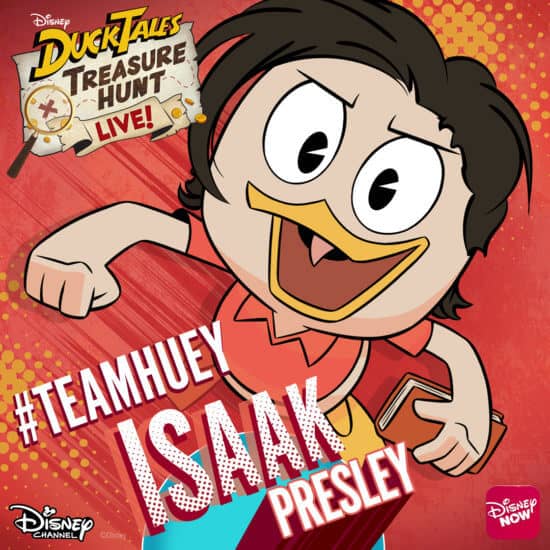 To play “DuckTales Treasure Hunt LIVE!,” DisneyNOW visitors select a team based on a “DuckTales” character – Team Huey led by Isaak Presley, Team Dewey led by Sofia Wylie, Team Louie led by Issac Ryan Brown, and Team Webby led by Ariana Greenblatt. A secret treasure will be revealed in daily episodes of “DuckTales” on Disney Channel (8:00 p.m., EDT/PDT) which can then be found in DisneyNOW to earn points for the team. Every Friday in May, Disney Channel will highlight the leading team. On May 25, the winning team will be announced with an on-air shout out by their Team Captain and receive an exclusive in-app surprise.

“DuckTales” returns with new episodes this Friday, May 4th on Disney Channel.