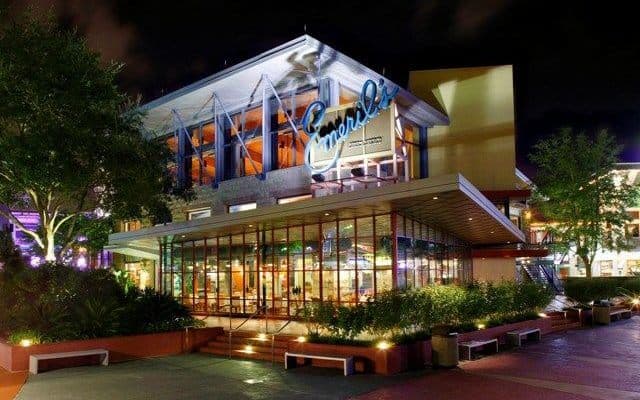 The final day of operation is July 7, and the 108 restaurant staff members were informed of the decision earlier this week. No reason was given for the closure, but Lagasse shared his thanks for nearly 20 years of operation at CityWalk:

“We have deeply enjoyed the opportunity to serve our loyal guests and are immensely appreciative of our entire staff for their dedication and service. I am thankful to the entire team at Universal CityWalk for their valued relationship and for the opportunity to operate here.” 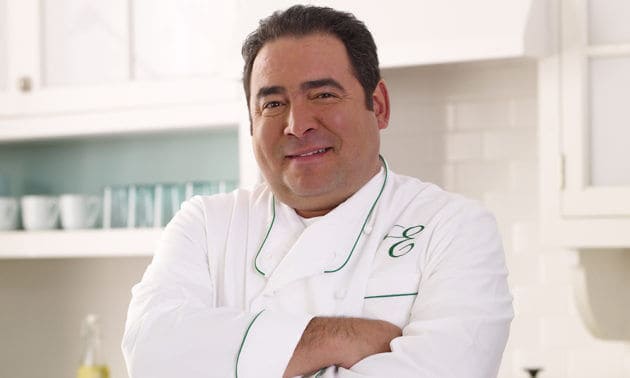 “Emeril’s has been a special part of Universal CityWalk from the beginning,” said Tom Schroder, a spokesman for Universal Orlando. “We are sad to see them go, but we respect their decision. We’ve enjoyed our relationship with Emeril and his entire team, and we are thankful for the years of great dining and great service they’ve offered our guests.” Schroder also said Emeril’s employees will be able to apply for other positions at Universal Orlando.

No plans have been announced for the former location of Emeril’s Orlando once it closes in July. In December, Lagasse also closed his Tchoup Chop restaurant inside Loews Royal Pacific Resort.

In addition to his restaurants on Universal Orlando property, Lagasse also has four restaurants in New Orleans, three in Las Vegas, three in Bethlehem, PA, and one in Miramar Beach, FL.