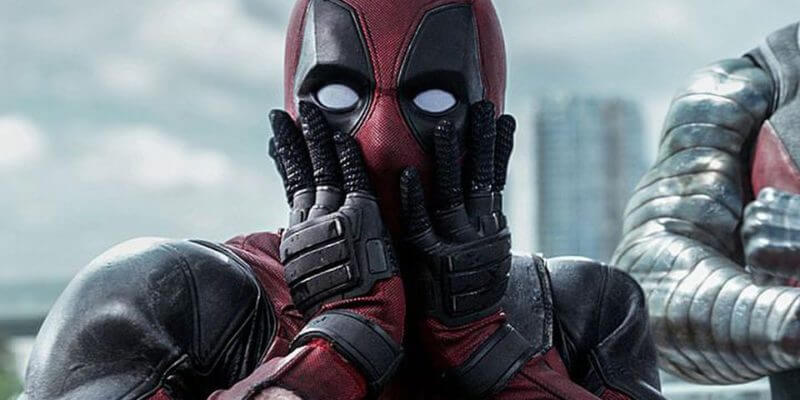 Last month, ahead of the worldwide theatrical release of “Avengers: Infinity War” the Russo brothers shared a letter to fans asking them not to spoil the movie for others, capping it off with the warning “Thanos demands your silence.”

Not to be outdone, Ryan Reynolds shared a parody of that same letter ahead of this month’s theatrical release of “Deadpool 2,” finishing with the much less menacing hashtag #WadeWilsonDemandsYourSisterSorryStupidAutoCorrectSilence.

While “Deadpool 2” is certainly not the box office extravaganza that “Avengers: Infinity War” was, it is still important to be considerate of those who haven’t seen the film yet. Ironically, the Merc with a Mouth is asking you to keep yours shut.

“Deadpool 2” will slice and dice its way into theaters May 18.