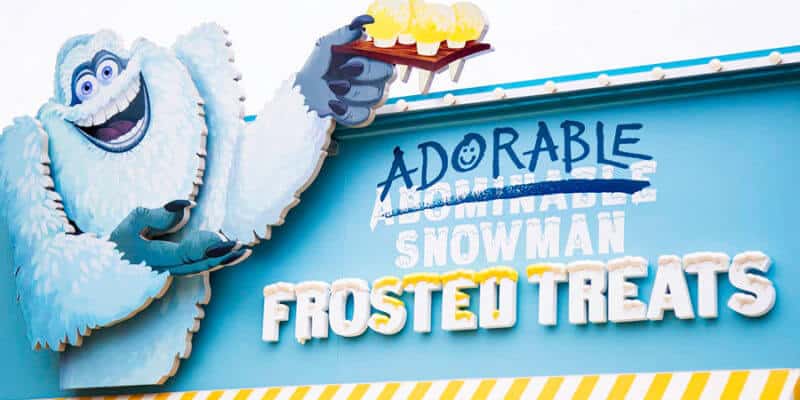 Now that Pixar Fest is well underway at Disneyland Resort in Anaheim, California, regulars have been anticipating another two-month wait until the next big update launches at Disney California Adventure theme park: Pixar Pier, scheduled to begin welcoming guests in late June.

But the powers that be had a trick up their sleeves with the exhaustive overhaul of the former Paradise Pier area– the Abominable / Adorable Snowman Frosted Treats stand (replacing the now-departed Paradise Pier Ice Cream Company) has opened a good seven weeks early along Pixar Pier! 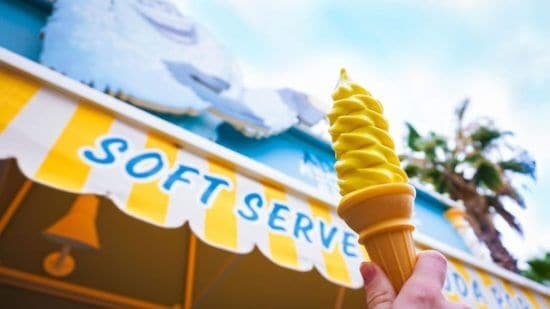 According to Disney’s announcement, fountain sodas are also on tap, and guests have the option of turning any of them into a float with soft-serve ice cream. 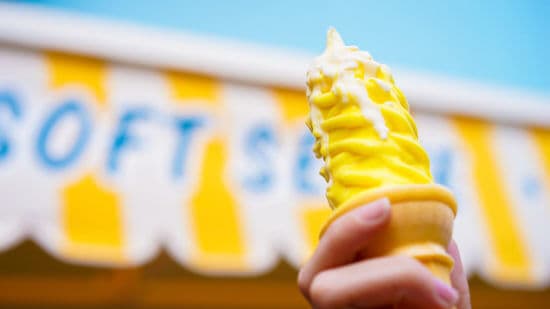 While Adorable Snowman Frosted Treats and its neighboring shop Knick’s Knacks are now open at Disney California Adventure, Pixar Pier itself is not scheduled to launch until Saturday, June 23rd at Disneyland Resort.