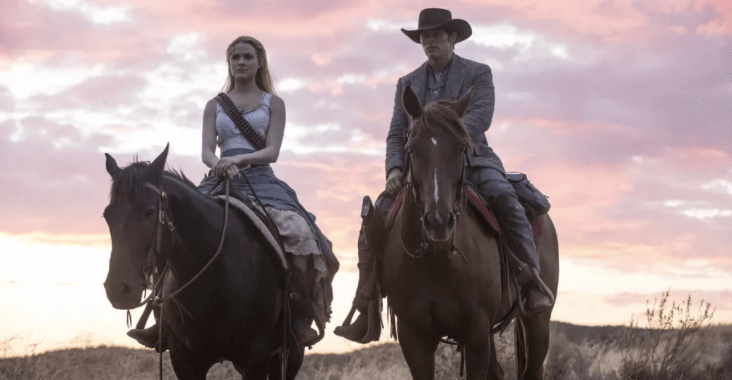 “These violent delights have violent ends.”

That Shakespearean quote was crucial to the first season of Westworld, and we saw the beginning of those violent ends in the Season 1 finale. For ten episodes, viewers felt a reckoning was coming for the staff and guests of Westworld, and now the reckoning is here. Led by Dolores (Evan Rachel Wood) and Maeve (Thandie Newton), the hosts have broken free from their pre-programmed narrative and are currently writing their own stories. 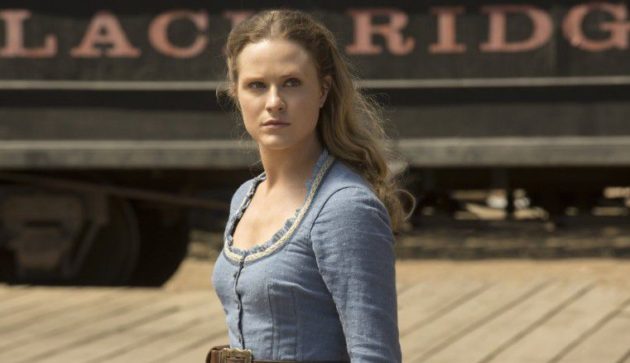 In the Season 1 finale, we finally learn what’s at the center of the maze. It’s not another level to the game of Westworld, as the Man in Black (Ed Harris) thought. It’s a metaphor for how the hosts unlock their consciousness, and Dolores realizes she’s been to the center of the maze once before. Thirty-four years earlier, the park’s co-creator, Arnold (Jeffrey Wright), enlisted Dolores’ help to stop Westworld from ever opening to the public. Dolores and Teddy (James Marsden) killed every other host in the park, and to make the stakes real, Arnold had Dolores murder him before turning the gun on Teddy and herself.

Arnold was the only one Ford (Anthony Hopkins) couldn’t resurrect, and Ford lived with the grief of losing his business partner for years. That grief made Ford understand what Arnold already knew: suffering is what makes us sentient, and that was the key to the hosts finding their way to the center of the maze. Ford gives Dolores the final push towards starting a robot uprising, which kicked off at the end of the finale.

Meanwhile, Maeve has gotten a massive upgrade and recruited an army of hosts to destroy Westworld. She is moments away from escaping the park when she decides to turn back and rescue her fictional daughter.

This brings us to the Westworld Season 2 premiere, which starts with another private conversation between Dolores and Bernard/Arnold. We now know these conversations took place decades before the robot uprising, and the show continues to play with multiple timelines at the start of season two.

In the present day, the new version of Dolores is ready for vengeance, and she doesn’t hold back. In one particularly twisted scene, she comes up with a devious way to punish three Delos board members taken hostage by her crew of hosts. Her dialogue gets a bit heavy-handed, but the message is clear: Dolores does what she wants now, and she’s done being nice.

But where does this new path lead Dolores and Teddy, who fights by her side? They may be able to conquer Westworld over the course of season two, but what about the world beyond? It’s an intriguing setup for what could be in store for the star-crossed lovers this season. 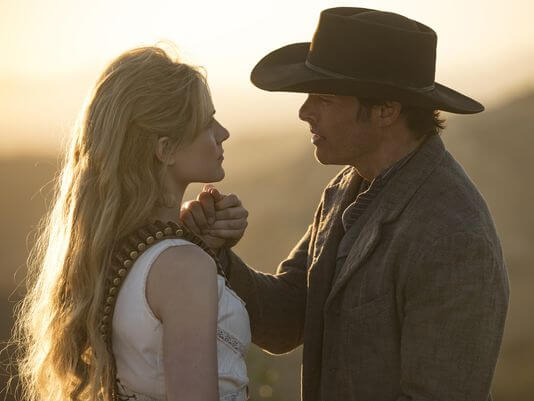 Maeve is on a different, but similar, mission. Having postponed her escape, she encounters Lee Sizemore (Simon Quarterman), Westworld’s resident writer. He knows the characters of Westworld, so Maeve deems him the perfect person to lead her through the park and to her daughter. 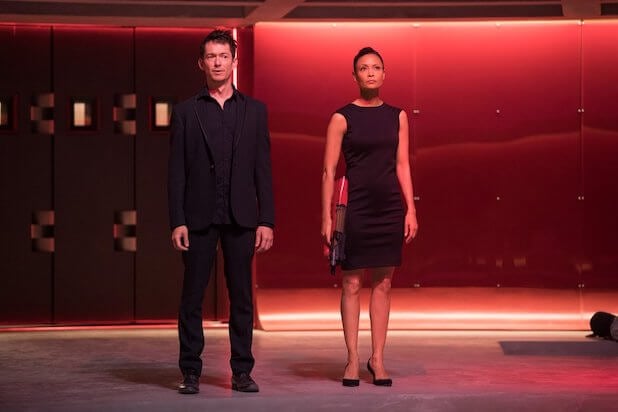 As for the Man in Black/William, he finally gets his wish of having real stakes in the park. Humans can now be killed by hosts, meaning he could die at any moment. The Man in Black survived the initial slaughter at the gala, but how far will he make it in this new world? 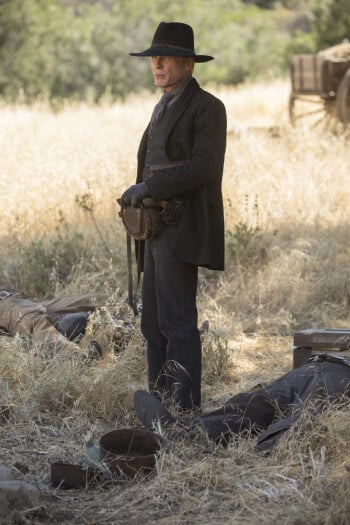 In the immediate aftermath of the massacre, Bernard/Arnold teams up with Charlotte Hale (Tessa Thompson) to survive. Charlotte is still no-nonsense even as the park crumbles around her, and her goal is to get Delos to send a rescue team to their remaining staff members. However, Delos won’t step in until they get their “package,” aka the host Peter Abernathy, who contains Ford’s proprietary code. 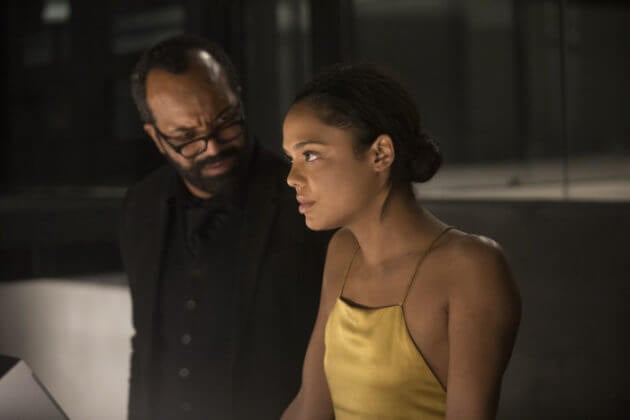 In the current timeline, Bernard’s memory is shaky. As he pieces the post-shooting events together, what will we learn about the fates of those trapped inside Westworld? This is an uncharted path, and we can’t wait to see where it leads.

Questions for the Westworld Season 2 premiere and beyond

The Westworld Season 2 premiere airs on Sunday, April 22 at 9:00 PM on HBO. If you missed the trailer, you can watch below.

Comments Off on PREVIEW: “Westworld” Season 2 premiere shows us what happens when hosts are in charge