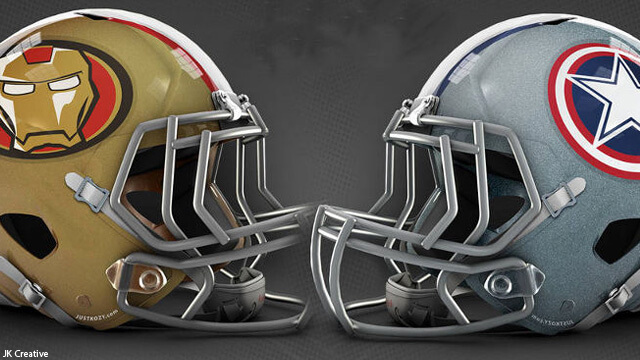 That’s not all today brings however. In the world of sports, the NFL Draft kicks off tonight and football fans around the country will find out which new young stars their team will be welcoming.

With both of these huge events falling on the same day, I got to wondering: what if we combined the two? What if, instead of collegiate football players, the NFL teams were drafting Marvel characters to their lineups? Football might just be a lot more interesting. 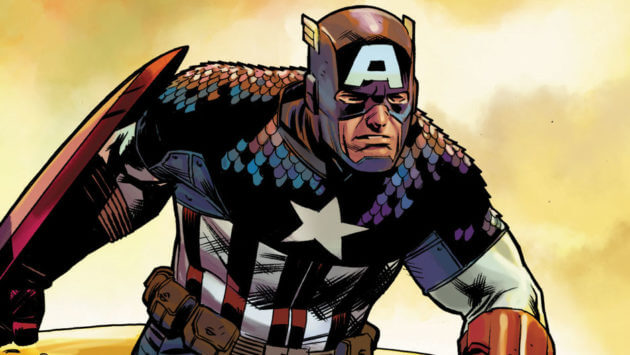 Rogers isn’t your prototypical NFL quarterback. At only 6’2”, he is shorter than most pro QB’s. But his athleticism and arm strength are second to none. And perhaps his greatest strength, can not be measured by any statistic. His leadership skills make him the perfect on-field… general. The Browns are going to need all the help they can get on the offensive side of the ball, and Rogers is a great start. 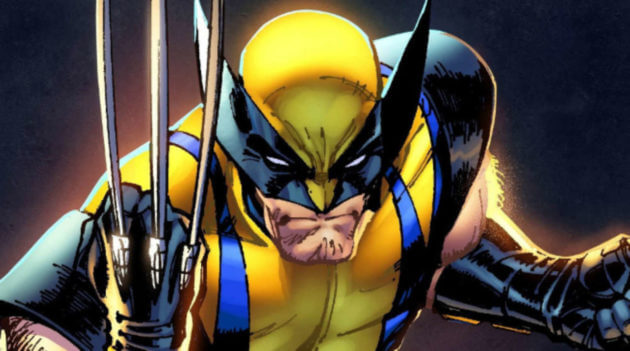 There are rumors that the Giants are considering Iowa QB Clint Barton with the second pick, but they seem to be willing to go in another direction. Look for the Giants to bolster their defense with perhaps the most pro-ready talent in the draft. Howlett has an uncanny talent for sniffing out any deception an offense tries. Not to mention, he packs a lot of weight into a small frame (5’3”, 300 lbs). That allows him to really deliver some devastating hits. Opposing offenses will think twice before running his way. His best trait however is by far his durability. Howlett didn’t miss a snap in his career and is even said to have recovered from a torn ACL between plays without ever leaving the field.

Cons: Will not be permitted to travel with the team as he cannot get through airport security 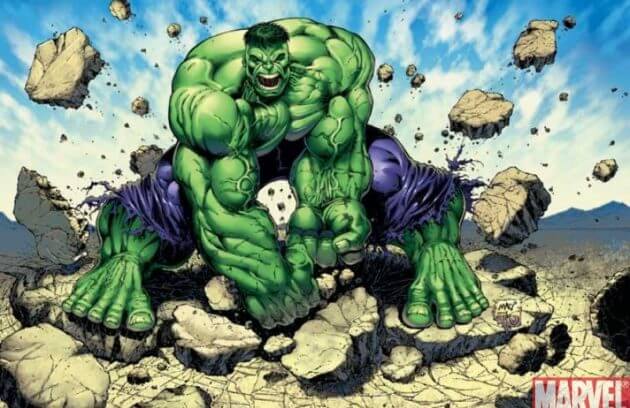 Banner is probably the rawest talent in the draft. He is almost completely uncontrollable from a coaching perspective. He was flagged an NCAA record 248 times and was ejected from 7 different games last season. Unnecessary roughness, ineligible receiver down field, false start, you name it, Banner was called for it. Still, he is worth taking a shot on because the plays that he can pull it all together for end up in points. Banner can make a living out of eliminating entire defenses in this league. Unfortunately, he will probably eliminate some offensive coordinators on the way.

Pros: Enough talent to be the best ever at his position, or any position

Cons: Last time he was in New York he kind of broke… Harlem 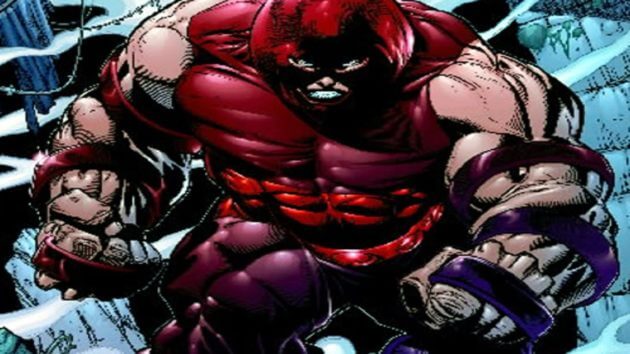 The Browns will continue to bolster their offense with a new RB. If they are going to build Rogers up as their franchise quarterback, they have to put some weapons around him. Enter Cain Marko. The 9’5” running back is… taller than most at his position, but he also inexplicably weighs just under a ton. Good luck bringing that to the ground. Handing the ball to Marko will make Rogers’ job much easier.

Cons: Off field issues and a bizarre refusal to wear a regulation helmet

Never has a player been able to eliminate half of a football field the way that Richards can. Mr. Fantastic batted down 132 balls for Harvard last season. All of which, came in the first 6 games. After that, teams simply stopped throwing the ball his way. He became more of a stipulation than a player on defense, so the Crimson also put him on special teams. No field goals were kicked against them from that point on. The Broncos will take advantage of this game-changer for sure.

Pros: Completely changes the way an opponent plays the game

Cons: Extreme intelligence serves as more of a distraction than anything 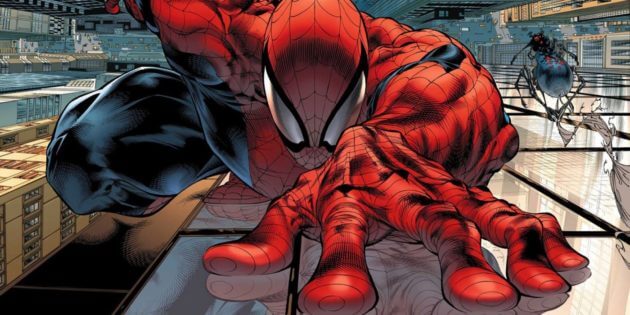 Parker is perhaps the greatest WR prospect in NFL draft history. This is not apparent from his stature as he stands at only 5’10” but his athleticism and instincts are second to none. Parker made an estimated 43 catches last season, without getting his head around to locate the ball. This kind of sixth sense allows him to sell his routes and make a catch before the defender even knows the ball is in the air. Not to mention, he has the best hands of any college WR ever: zero drops in four seasons at Richmond. 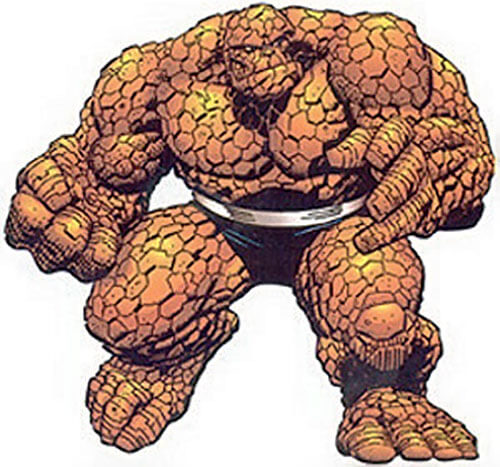 The Bucs may need some help on the defensive line, but a powerful, run-stopping linebacker would allow them to use some more creative blitzes. Grimm would do that. This guy changes game plans on reputation alone. He put three tight ends and six wide receivers in the hospital last season, all off of clean hits. An opposing receiver runs a short rout over the middle, ball comes in and… it’s clobberin’ time. Grimm will solidify the Bucs defense.

Pros: Clobbers opponents in the middle of the field

Cons: He can get to be a bit stationery late in the game 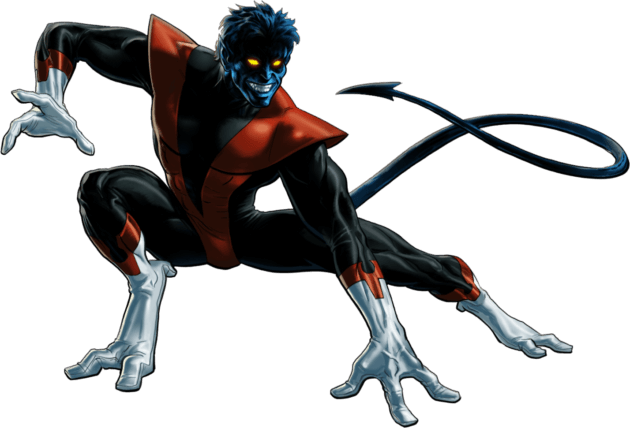 Despite not playing football in his final year of college, Wagner is such a natural talent that every team would be shocked to see him fall out of the top 10. Seeing him at the combine, no WR was able to separate from him. Or, they were, but… then they weren’t. Wagner’s ability to show up wherever the ball does makes him a big time playmaker.

Pros: Makes plays all over the field

Cons: He tends to disappear in crunch time

The rest of the NFL can forget about running up the middle against the 49ers next year. At 5’10”, 510 lbs, Dukes is the definition of a run-stopper. Not only did the Longhorns allow no rushing touchdowns in the middle of the field, they didn’t allow a yard. That can all be accredited to Dukes as he never loses the battle in the trenches. There are questions surrounding his motivation, but this guy can be an all-pro on talent alone.

Pros: Unmovable on the line of scrimmage

Cons: Struggles to stay in shape 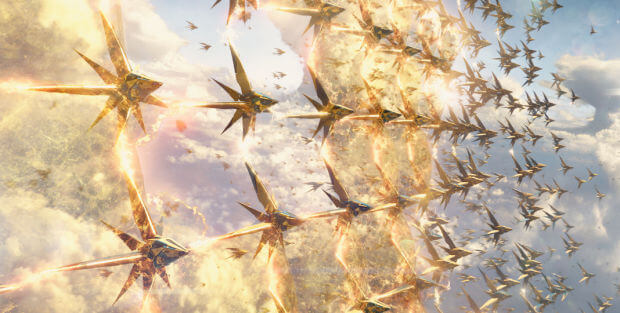 It’s not often that you get to remake your entire offensive line with one draft pick. But due to some… weird… intergalactic… rule, the NFL is allowing the Nova Corps to be selected as a unit. Their ability to lock down as a team makes them nearly impenetrable. Sure, their most memorable bit of film sees the Dark Astor break through them, but not before they held their ground for a considerable amount of time. They can’t be blamed for the Xandarian quarterback’s failure to get rid of the orb in time. The Raiders can use some help on the offensive line and this is as good as it gets.

Pros: Ability to play together exceeds that of any other offensive line

Cons: There’s a chance their people could be wiped out as a result of intergalactic war

Did your team make the right pick? Who else would you like to see get drafted? Let us know in the comments below!

Comments Off on We’re putting a team together: The Marvel universe meets the NFL Draft