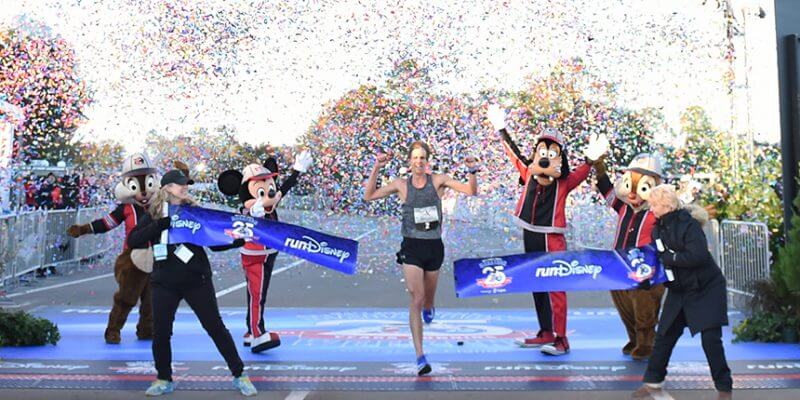 (including the main events during the Walt Disney World Marathon Weekend), due to an ongoing effort to “create a more streamlined race registration experience.”

As stated in the update above, “registration for this summer’s Virtual Running Shorts Series and the June 5K will open on Thursday, April 12, 2018 at noon ET.” Further information on registration for all remaining races will not become available until June 1. So if you were planning on signing up for the Walt Disney World Marathon Weekend, you’ll have to wait another couple months at least to get your registration in order.

Fortunately, the announcement also makes it clear that “all races are still scheduled for this season as planned.” The Walt Disney World Marathon Weekend will take place from Wednesday, January 9 through Sunday, January 13, 2019.

For more information, be sure to visit runDisney’s official website.