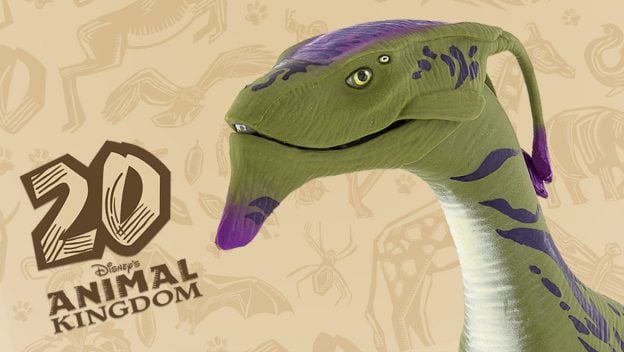 Disney’s Animal Kingdom celebrates its 20th anniversary from April 22 – May 5, and Disney Parks created the special I Was There collection of merchandise to mark the occasion.

Releasing April 22, the collection was inspired by the exciting attractions, animal adventures, and lively stage shows of Disney’s Animal Kingdom. “With so much to explore at Disney’s Animal Kingdom, we created a passport stamp graphic that captures the spirit of adventure found throughout the park,” said Cathy Dawson, merchandise product developer for special events.

This stamp graphic, surrounded by icons from the park, was applied to apparel, a tote bag, and a baseball hat. A limited release pin features Mickey and Minnie dressed in safari gear and includes the special anniversary logo. 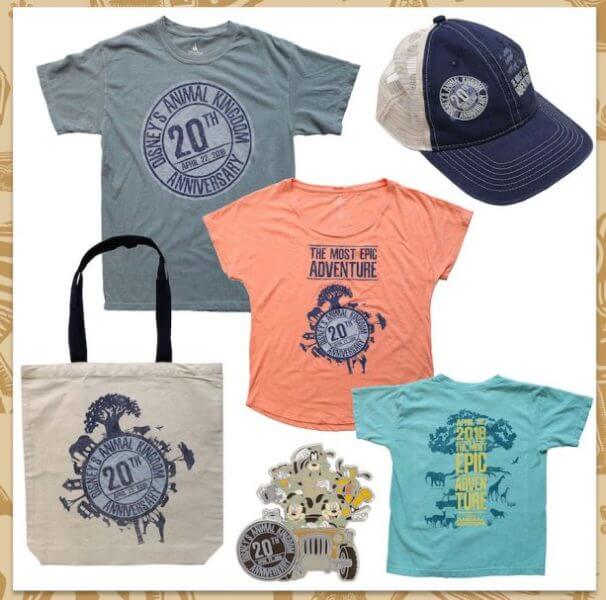 Two shirts were created exclusively for Annual Passholders. The t-shirt celebrates “Party for the Planet,” while the tank top honors the park’s 20th anniversary. Passholders should present valid Annual Pass at the time of purchase. 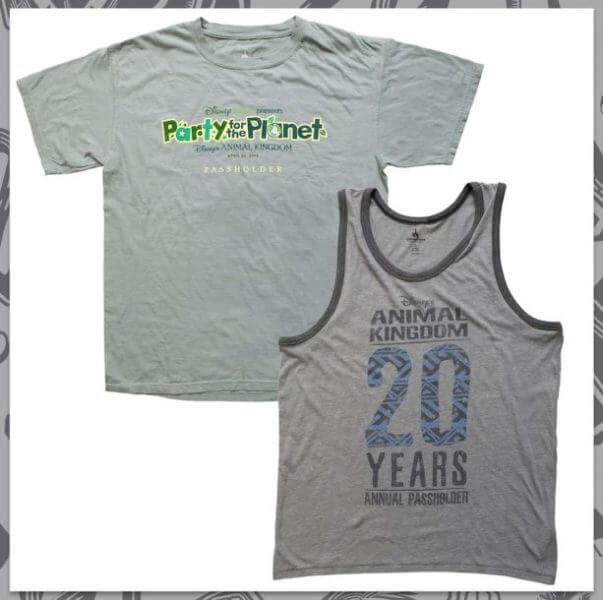 In addition to the I Was There collection, other fun products arrive for the anniversary. A new interactive banshee, with colors inspired by a moss-covered wall in Pandora – The World of Avatar, is available at the Rookery at Windtraders. This limited release item comes packaged with a display perch and Certificate of Authenticity. 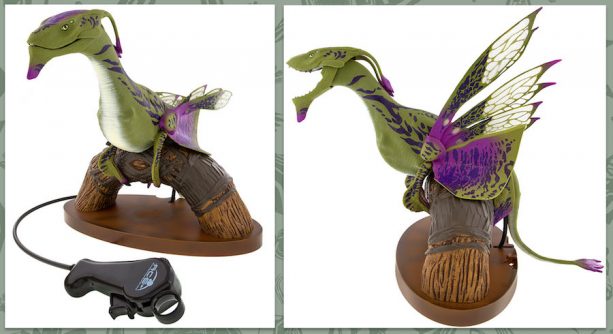 Other products include animal-print handbags from Dooney & Bourke, commemorative bracelets by Alex and Ani, and a 20th anniversary baseball cap with a decorative box. 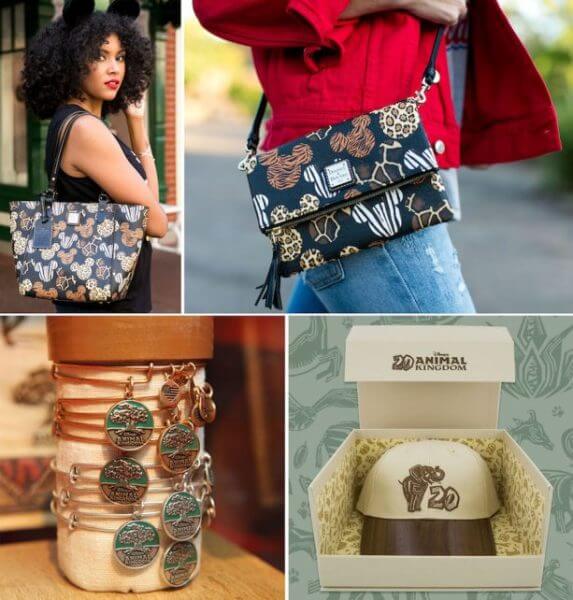 During the celebration, guests can meet Walt Disney Imagineer Joe Rohde, who created a special-edition print for the anniversary. He will be signing prints on April 22 from 1:00 PM – 4:00 PM at Discovery Trading Company.

Other select items, like the Dooney & Bourke bags, will also be released on Shop Disney Parks.

All limited release items are only available while supplies last, so purchase early to snag these Disney’s Animal Kingdom 20th anniversary collectibles.