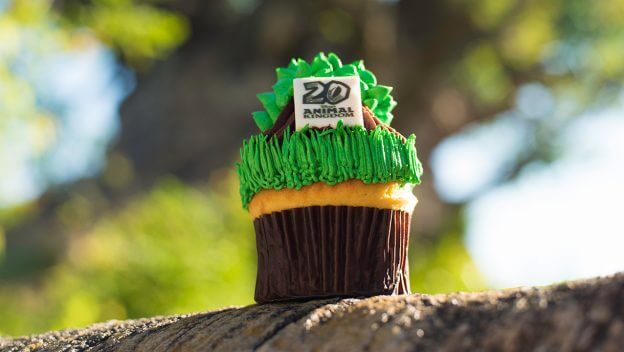 On April 22, Earth Day marks the 20th anniversary of Disney’s Animal Kingdom. To celebrate both the planet and the park, Walt Disney World is offering a variety of nature-themed treats.

Start the party with these two celebratory cupcakes. The Tree of Life Cupcake is available at Creature Comforts and Flame Tree Barbecue, and you can find the Earth Day Cupcake at Pizzafari and Restaurantosaurus. 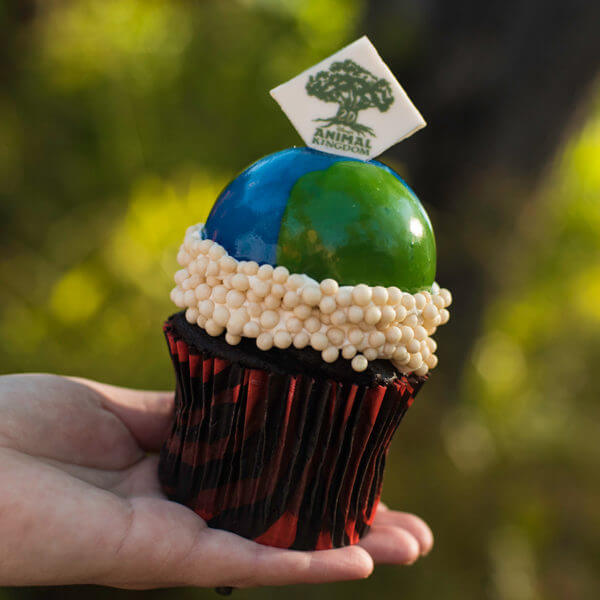 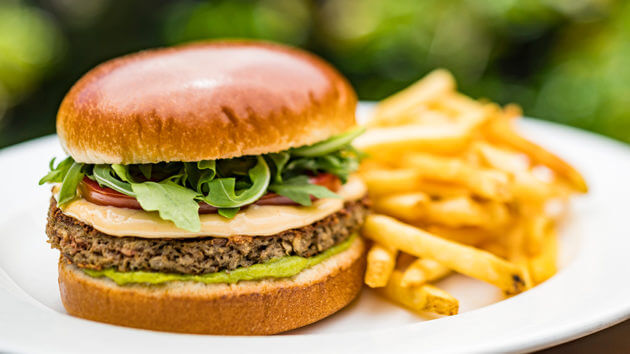 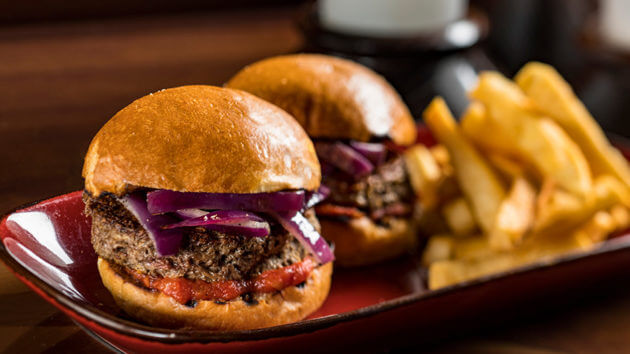 At Tiffin’s, take part in the limited-time 20th Anniversary Chef’s Lunch Tasting Menu. This lunch is served daily from 11:30 AM – 3:30 PM and features the cuisines of Africa, Asia, and South America for a 3-course tasting menu. If you don’t have a reservation, walk-ups are welcome.

Each of these offerings is available during Party for the Planet at Disney’s Animal Kingdom from April 22 – May 5.

At Roaring Fork in Disney’s Wilderness Lodge, enjoy an Earth Day Cupcake from April 19 – 22. This tasty chocolate cupcake is filled with cookies and cream filling and topped with vanilla buttercream, cookies and cream crumble, chocolate rocks, and an edible garden. 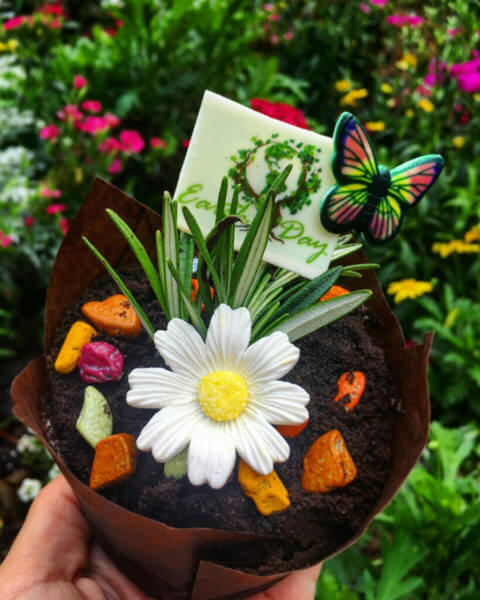 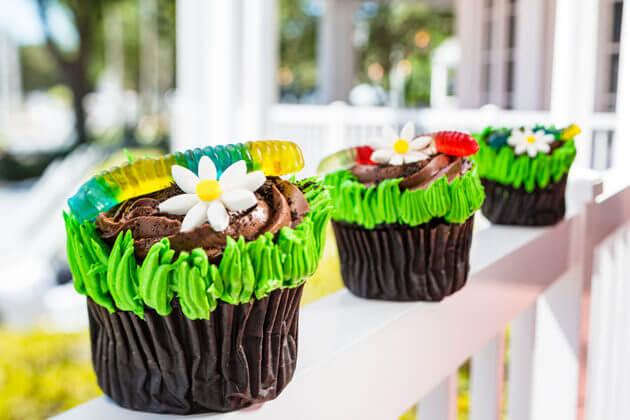 Only on April 22, enjoy an Earth Day Cupcake at Disney’s Contemporary Resort. This chocolate cupcake comes in an edible chocolate flowerpot filled with chocolate pastry cream, chocolate buttercream, and chocolate cookie crumbles. A buttercream flower and a chocolate sign top the adorable treat. 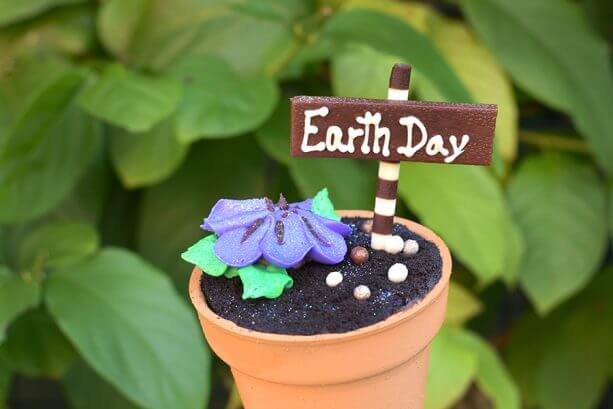 Finally, over at Disney Springs, enjoy this cute cactus on a stick at Amorette’s Patisserie from April 22 – 28. The Cactus Macaron Lollipop consists of three French macarons filled with pistachio ganache and topped with icing. 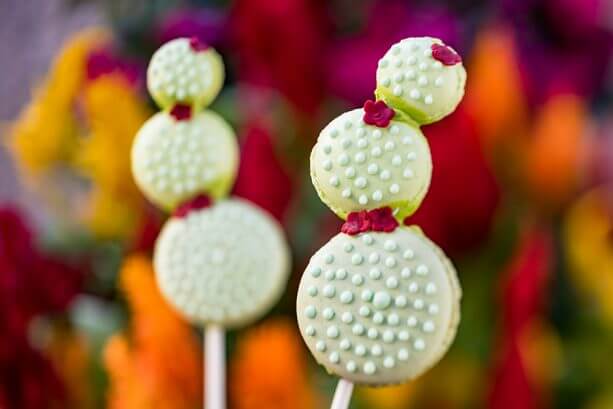